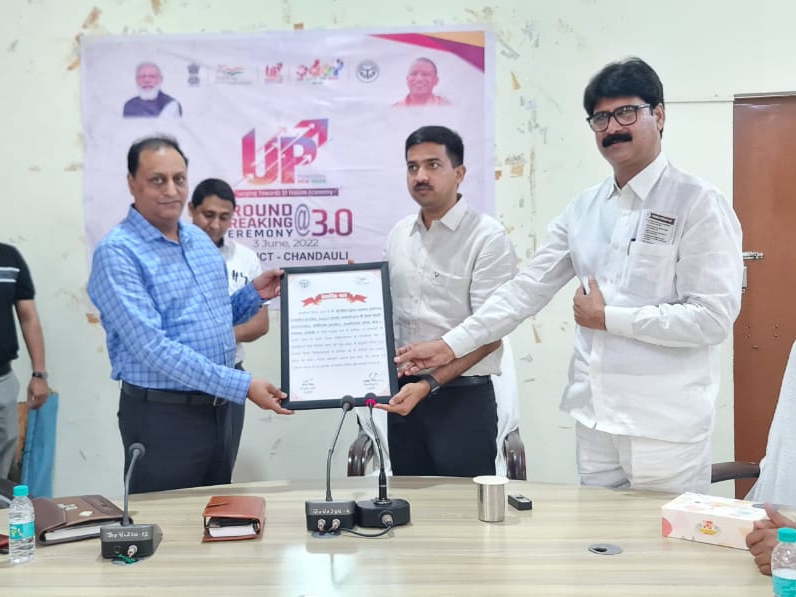 The DM appreciated the entrepreneurs and they were also honored. 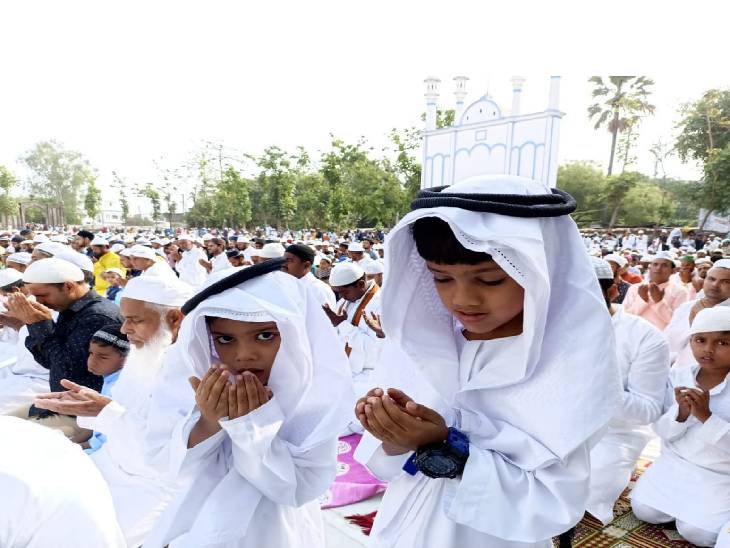 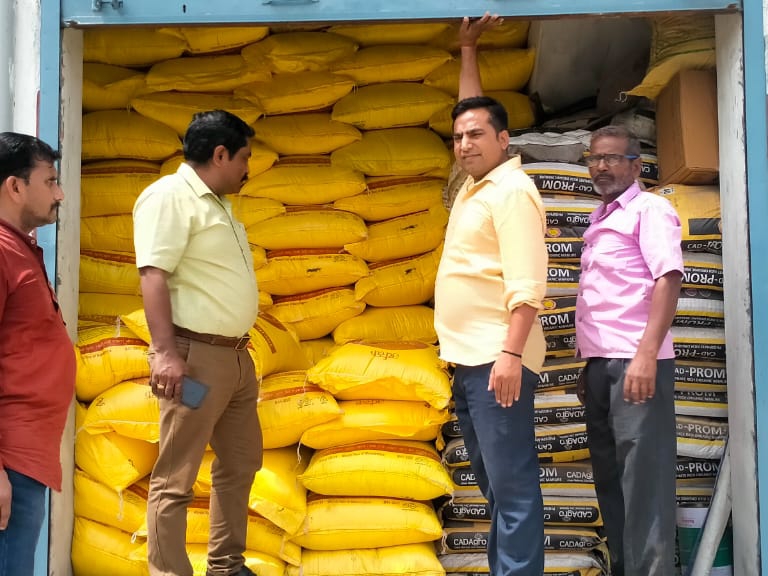 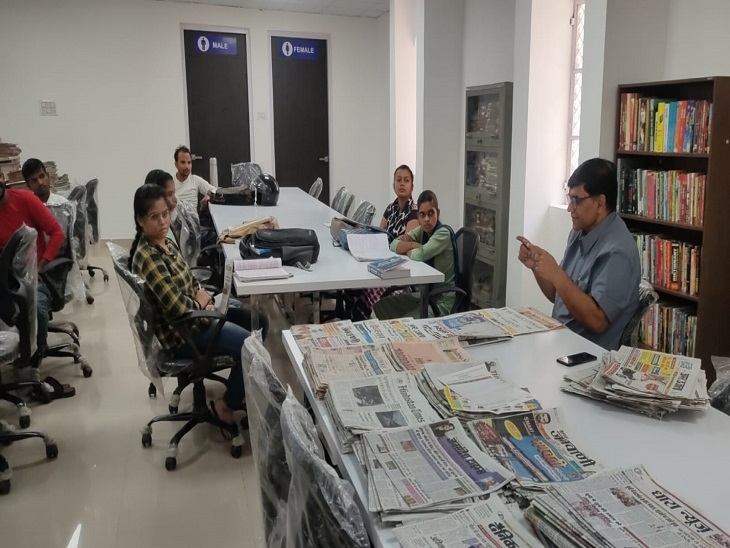