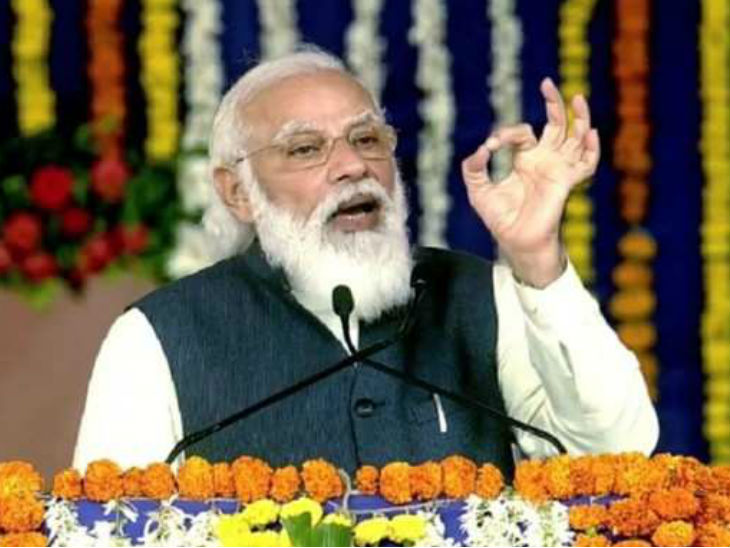 Prime Minister Narendra Modi will attend the centenary celebrations of Aligarh Muslim University (AMU) on Tuesday (December 22) as the chief guest. PM Modi will address the function through video conferencing. For the first time in the history of five decades, a Prime Minister is going to address the program of AMU. In 1964, the then Prime Minister Lal Bahadur Shastri addressed the convocation of AMU.

According to the spokesperson of Aligarh Muslim University, Prime Minister Narendra Modi will also issue a special stamp to commemorate the function. AMU Vice Chancellor Professor Tariq Mansoor said that the university family is grateful to PM Modi’s acceptance to attend the centenary celebrations. Union Education Minister Ramesh Pokhriyal Nishank will also participate in the event online. The presence of the Prime Minister will convey an important message to the AMU community spread across the country and the world. Various prominent personalities including the President, Minister of Minority Affairs have been invited for this ceremony.

University became a college in 1920

In fact, Muhammad Anglo-Oriental College became Aligarh Muslim University on 1 December 1920 following the Gazette notification. On 17 December the same year, AMU was formally inaugurated as a university. The university was inaugurated on 17 December by then Vice Chancellor Muhammad Ali Muhammad Khan King Mahmudabad. 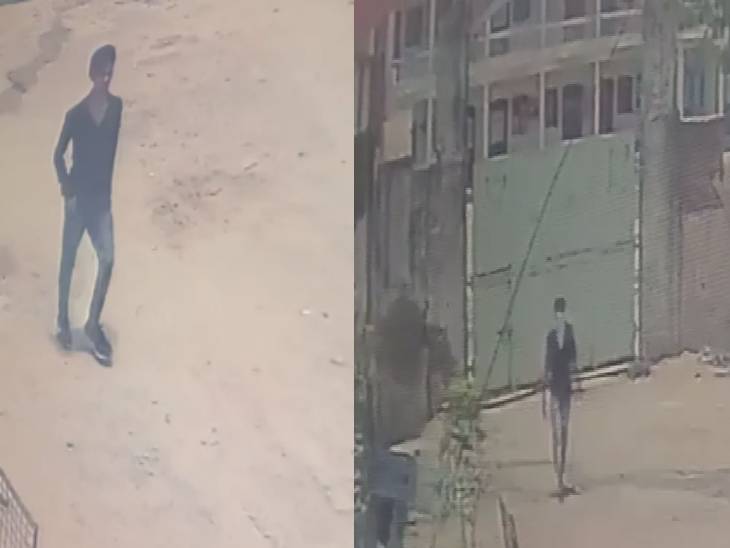 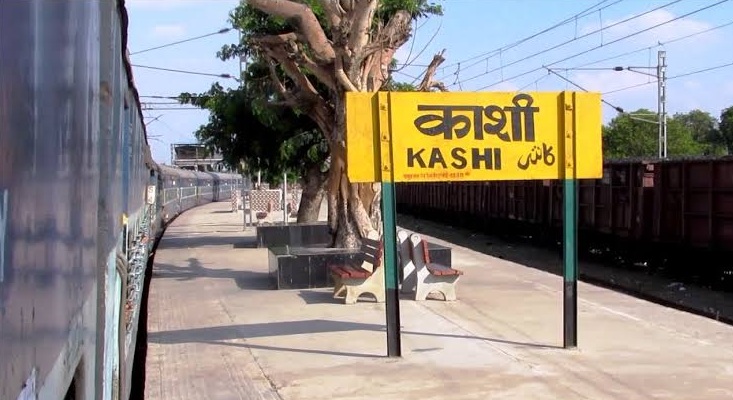 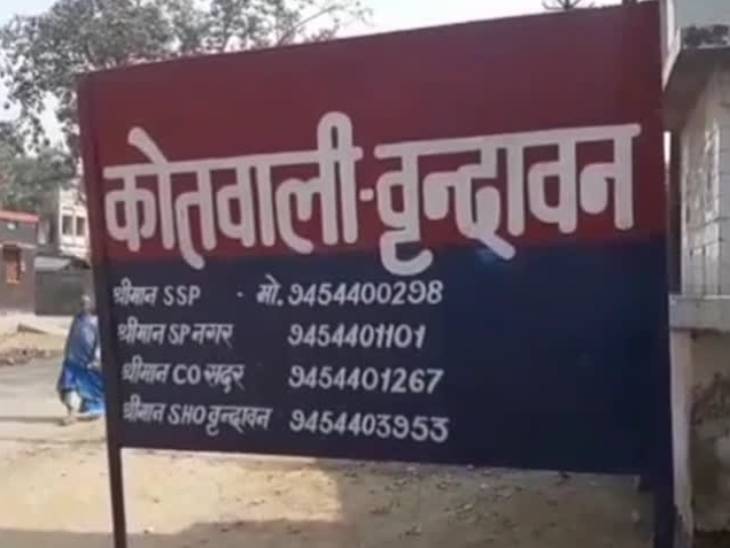