The 19.282 km bridge across Brahmaputra will connect Assam’s Dhubri and Meghalaya’s Phulbari

Prime Minister Narendra Modi will on Thursday digitally lay the foundation stone of the fifth bridge across the Brahmaputra that would be India’s longest.

The 19.282 km four-lane bridge, expected to be completed by 2026-27, will connect Phulbari in Meghalaya and Dhubri in poll-bound Assam.

The initiation of work on the bridge will be among a slew of projects that the BJP-led government in Assam has been pushing through ahead of elections to the 126-member Assembly.

The polls are to be held by May.

Officials said the bridge would be built at an estimated cost of ₹4,997-crore. “It will be a strategic bridge close to the border with Bangladesh and would drastically cut travel time for people of both the States,” a government spokesperson said.

The Japan International Cooperation Agency (JICA) approved a loan for the construction of the bridge while the National Highways and Industrial Development Corporation Limited would be handling the project on National Highway 127B.

This highway is 371 km long and stretches from Srirampur on the Assam-West Bengal border to Nongstoin in West Khasi Hills district of Meghalaya.

Officials said the Dhubri-Phulbari bridge is among several projects involving the Brahmaputra. These include an inland water transport terminal at Jogighopa in western Assam and improved ferry service at several points on the Brahmaputra.

Among the four existing bridges across the Brahmaputra, the nearest to the alignment of the Dhubri-Phulbari project the Naranarayan Setu, a rail-and-road bridge about 60 km upstream.

The other bridges upstream, in that order, are Saraighat at Guwahati, Kaliabhomora near Tezpur and Bogibeel near Dibrugarh. 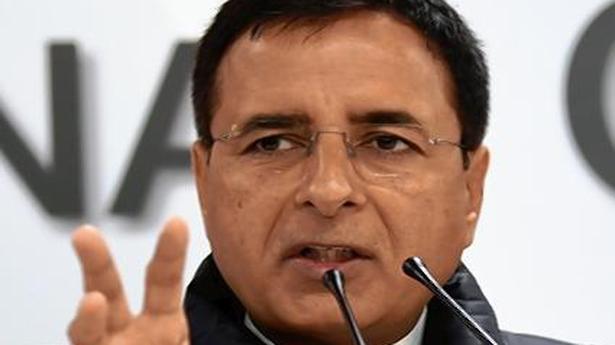 Centre’s strategy is to tire out farmers: Congress 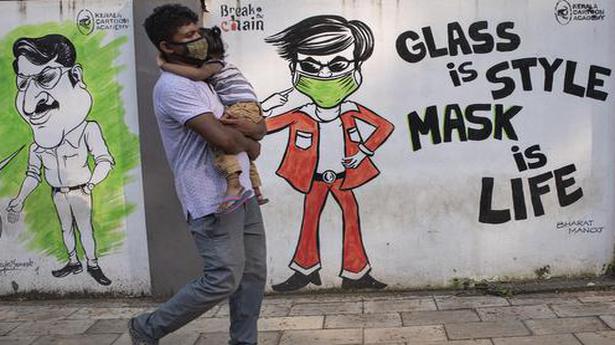