Prime Minister Narendra Modi will be in the city to unveil several important projects for Tamil Nadu on February 14. He will also hand over the main battle tank, Arjun Mk-1A, to the Army.

He will inaugurate the Chennai Metro Rail phase-I extension project, which has been completed at a cost of ₹3,770 crore, and commission passenger services from Washermanpet to Wimco Nagar. This 9.05-km extension will link north Chennai to the airport and the Central railway station.

Mr. Modi will also lay the foundation for the extension, renovation and modernisation of the Grand Anicut Canal System. The canal is important for irrigation in the Cauvery delta districts. It will be modernised at a cost of ₹2,640 crore so as to improve its carrying capacity.

He will inaugurate the fourth rail line between Chennai Beach and Attipattu. “This 22.1-km section, laid at a cost of ₹293.40 crore, traverses through Chennai and Tiruvallur districts, and will ease traffic from the Chennai port,” an official release said.

This section connects the Chennai port and the Ennore port and passes through major yards, providing operational flexibility for the movement of trains.

The electrification of the single rail line on the Villupuram-Cuddalore-Mayiladuthurai-Thanjavur stretch and the Mayiladuthurai-Tiruvarur stretch awaits inauguration by the Prime Minister. Completed at a cost of ₹423 crore, the electrification of the 228-km Villupuram-Thanjavur stretch will facilitate a free flow of traffic without the need for a change of traction between Egmore and Kanniyakumari and will result in a saving of ₹14.61 lakh a day on fuel cost.

He will also lay the foundation for the Discovery Campus of IIT-Madras. “The campus will be built at Thaiyur near Chennai at an estimated cost of ₹1,000 crore in the first phase, over an area of 2 lakh sq m. Governor Banwarilal Purohit and Chief Minister Edappadi K. Palaniswami will be present. 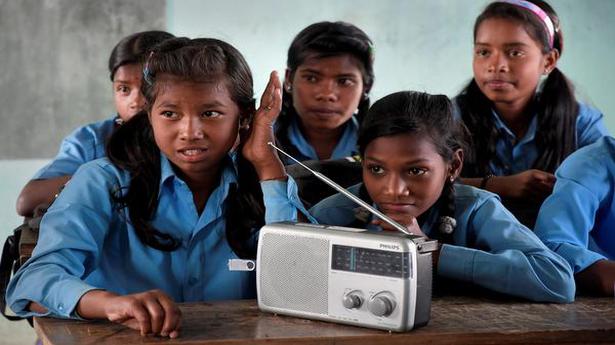 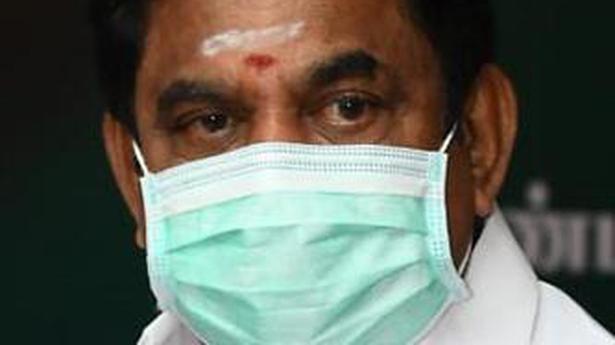