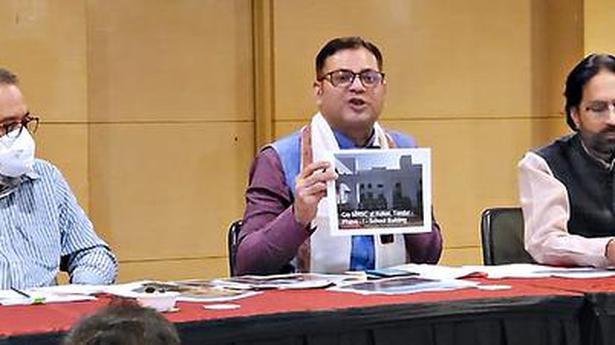 
Vice chairperson of National Commission for Minorities, Atif Rasheed, expressed concern over the alleged inability of the Telangana State Waqf Board to remove encroachments from Muslim endowment properties.

Mr Rasheed was speaking to the media on Sunday where he touched upon several issues such as waqf properties, and Telangana Minorities Residential Educational Institutions Society (TMREIS) .

Describing the encroachments on waqf properties as ‘saddening’, Mr Rasheed said that there are around 3,000 properties in the State which have been encroached. If freed from these encroachments, these land parcels have the potential to generate ₹5 lakh crore, he said.

Mr Rasheed said that he met officials and members of the TSWB, even as he claimed that the Muslim endowments panel has remained largely ineffective in increasing income and removing encroachments. He expressed concerns that the board does not have a full-time Chief Executive Officer. Mr Rasheed said that during his interaction with TSWB officials, bestowing judicial powers was a demand which was made.

“It is the dream of Prime Minister Narendra Modi that waqf lands be free of land grabbing and encroachments,” he said.

Mr Rasheed urged the Telangana government not to get buckled under ‘political pressure’ and take action against encroachers and said that he would take the issue of encroachment to the Centre and recommend a task force be constituted to look into the issued.

He said that per the PM Jan Vikas Yojana, ₹883 crore has been sanctioned for the State out of which ₹263 crore has been released. These funds are being used for 11 common services, construction of hostels and residential schools. 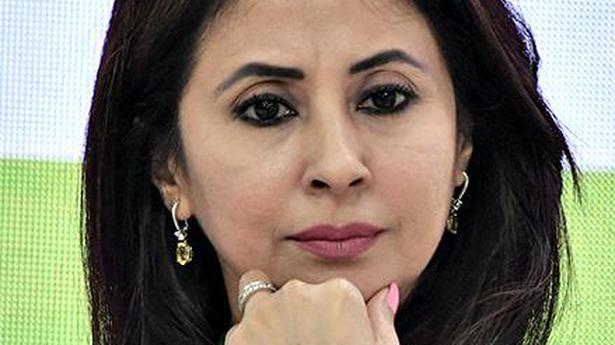 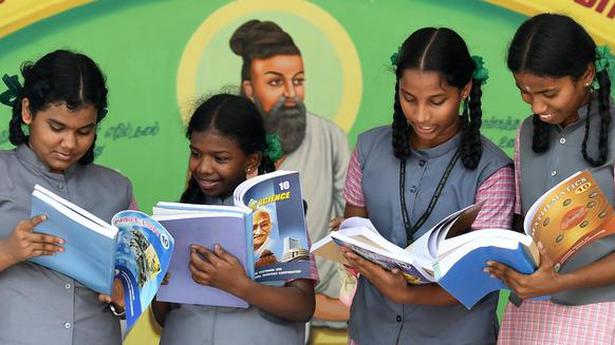 Government schools gear up for admissions on Vijayadasami