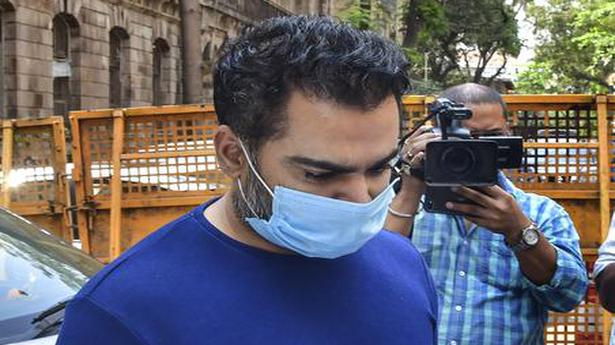 Mr. Joshi was arrested on Sunday and as per the ED had helped promoters of the group to divert ₹87 crore. Apart from the cash flows of the Omkar Realtors & Developers Private Limited, it is observed that there are huge inter-company transactions with group companies including those from which funds have been transferred to Mr. Joshi and his companies, the agency said.

With respect to the funds received against various invoices raised by Mr. Joshi, ED says, “It is seen that the purpose mentioned in invoices for facilitating settlement of non-eligible tenants and possession of constructed rehabilitation units, help in getting consents from society, slum dwellers, committee members, brokerage towards land deal etc. However, when Mr. Joshi was asked about whether any such actual services were rendered, he said no actual slum rehabilitation work was done by him, but he was involved in facilitation with Omkar Group, where Omkar Group was to use his name and brand name to rehabilitate the tenants/settle with the tenants.”

The ED sought his custody for seven days and said, “Mr. Joshi is clearly devoid of any truth and thus evasive. Use of brand name and/or goodwill for settlement of non-eligible tenants appears to be very far-fetched in the light of the fact that neither accused nor his companies had ever done any Slum Rehabilitation Authority (SRA) related work or slum rehabilitation project.”

The remand copy says: “It was stated by him that the actual work was done by persons of Omkar Group only. Thus, for no actual work done or no actual services rendered, the invoices were raised and funds were diverted in the name of the expenses.” 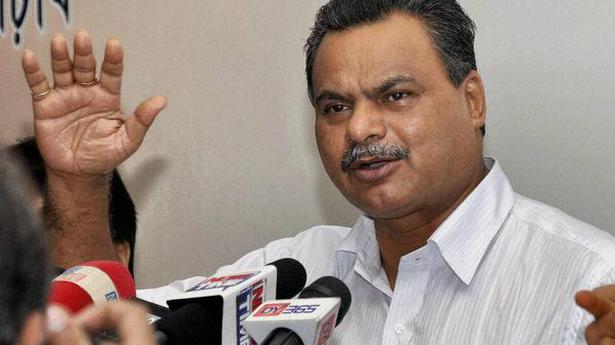 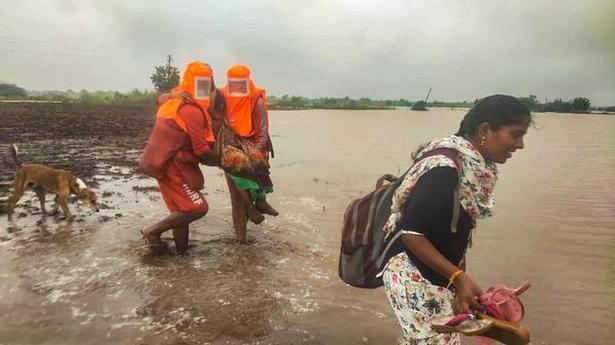