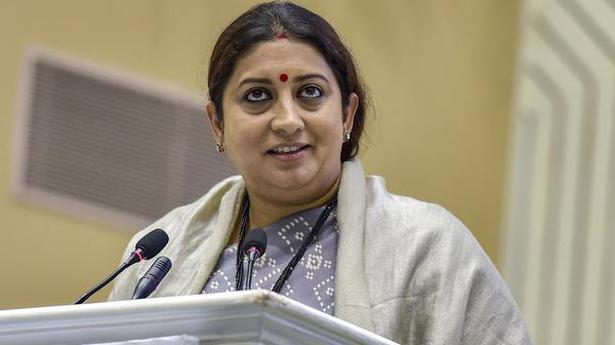 A total sum of ₹5,931.95 crore was paid to 1.75 crore eligible beneficiaries between financial year 2018 and 2020. Apart from that, ₹2,063.70 crore was disbursed in the current fiscal to 65.12 lakh women, Minister for Women and Child Development Smriti Irani informed the Rajya Sabha.

Disaggregated data on how many of these were unique beneficiaries, and how many were those receiving different instalments of the scheme was not provided. According to the government’s initial estimate, it aimed to reach 51.70 lakh women per year through the scheme.

Under PMMVY, pregnant women and lactating mothers receive ₹5,000 on the birth of their first child in three instalments, after fulfilling certain conditionalities.

The direct benefit cash transfer is to help expectant mothers meet enhanced nutritional requirements as well as to partially compensate them for wage loss during their pregnancy.

The scheme was announced on December 31, 2016, by Prime Minister Narendra Modi in a televised address to the nation. 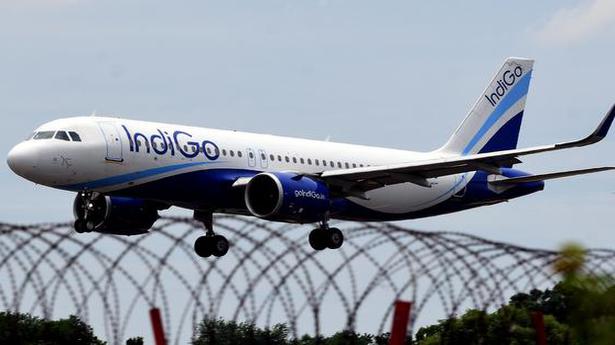 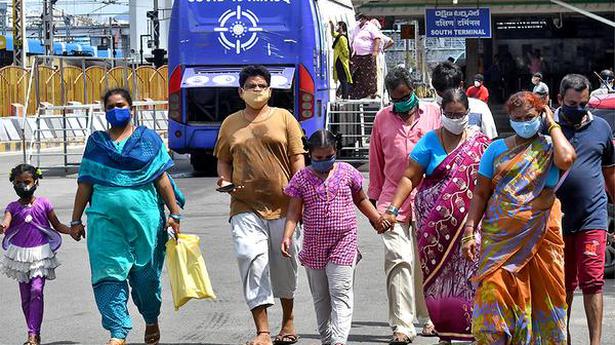