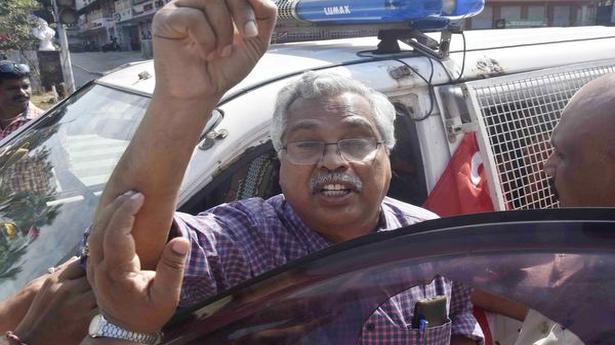 Stating that Mr. Modi had failed to address any of the issues raised by MPs, Rajya Sabha MP Binoy Viswam questioned his claim that the minimum support price was part of the contentious farm laws.

Stating that Mr. Modi had failed to address any of the issues raised by MPs, Mr. Viswam questioned his claim that the minimum support price (MSP) was part of the contentious farm laws.

“Once again the Hon’ble Prime Minister has put on a masterclass in political whataboutery and rhetoric that completely fails to address the issues raised by MPs on the President’s address. The Prime Minister emphatically told the house that ‘MSP tha, MSP hai aur MSP Rahega’ but there is no legal guarantee of the same in any of the anti-farmer Acts.”

“If the Prime Minister is so committed to the same, why was there no written guarantee in the law to protect farmers and ensure an MSP? The words of the Prime Minister do not carry more weight than the laws of this country,” the Left leader said in a statement.

Mr. Modi made a fervent appeal to the protesting farmers on Monday to end their agitation against the new farm laws even as he questioned Opposition parties for their sudden “U-turn” on the agriculture reforms.

Mr. Viswam further said in an attempt to save and re-invent the government’s only “silver bullet”, FDI, the Prime Minister gave the acronym a new connotation as he called it “Foreign Destructive Ideology”.

“Let us be clear that the opposition to this government’s authoritarian and anti-people policies is firmly rooted in this country. While on the subject of external interference, it would be appropriate to remember the Prime Minister’s chant of ‘Ab ki baar Trump sarkar’ from the podium in Houston during the ‘Howdy Modi’ event. It appears that the definition of FDI by the PM is a reflection of his own actions and beliefs,” he said.

Mr. Viswam also alleged that Mr. Modi’s discourse on the government’s achievements during the coronavirus crisis was an “extreme disrespect” to all those who lost their lives and struggled during the pandemic.

“The Prime Minister waxed eloquent about the achievements of his government without even acknowledging the sufferings that were witnessed during the lockdown and post lockdown. The images of thousands of migrant workers walking back to their homes in the scorching heat or workers being forced to beg for food show that the Prime Minister exists in an alternative reality, devoid of the sufferings of the common people.”

“While the Prime Minister triumphantly claimed success in the pandemic, it is important to remember that his government does not even have simple data as to the number of healthcare workers who succumbed to the COVID-19 virus,” the CPI leader said, adding that the lack of reflection and acknowledgement of people’s sufferings is emblematic of this government’s outlook.

Mr. Viswam further alleged that rhetoric has become the main staple of the government and said it is unfortunate that its leader failed to take any responsibility or even address the numerous issues raised by members of the Rajya Sabha.

“The Prime Minister has used the floor of the Rajya Sabha to confuse and mislead the people of India,” he alleged. 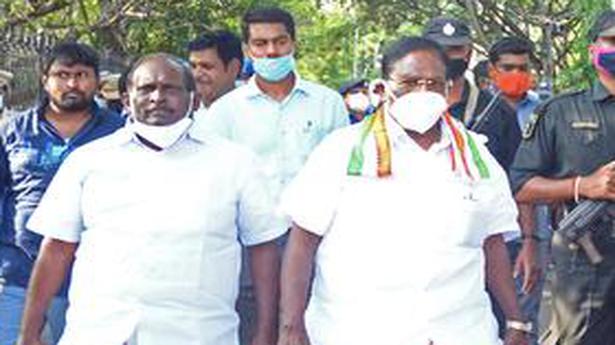 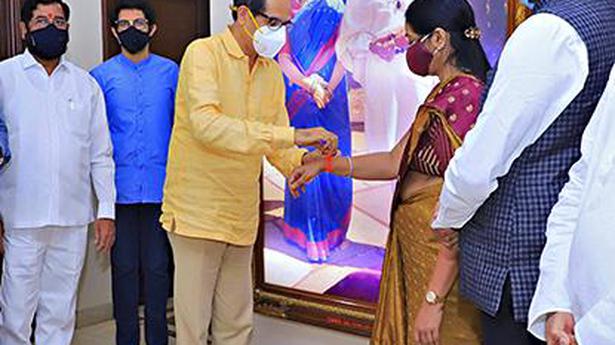 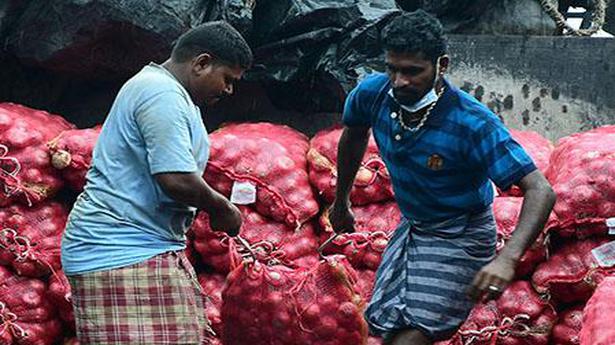