“Poetry of imitation will not have an impact but it will only become meaningful when inspired by tradition and treads a newer path of writing,” Kannada poet and dramatist H.S. Shivaprakash said here on Sunday.

He was responding to the honour after the Ambikatanayadatta Award was conferred on him by Da Ra Bendre National Memorial Trust during the 125th birth anniversary of poet Da Ra Bendre in Dharwad.

Mr. Shivaprakash said that Bendre’s poetry was relevant to all ages. “There have been several poets in the Kannada literary world, who despite not being alive physically, are alive through their poetry and Da Ra Bendre is one among them,” he said.

Chairman of Karnataka Border Area Development Authority C. Somashekhar, who presented the award, spoke on Bendre’s poetry and said that throughout Bendre’s poems one could see an interaction among human relations, love, nature and also the Almighty.

Writer Agrahara Krishnamurthy termed Mr. Shivaprakash as one who extended the horizons of Kannada literary world through translation.

Earlier, speaking during an interaction with Mr. Shivaprakash, Ningappa Mudenur of Karnatak University said that Mr. Shivaprakash has indulged in the act of digging the roots of the revolution and without accepting it as it is, he has taken up the task of rebuilding it through his creative writing. 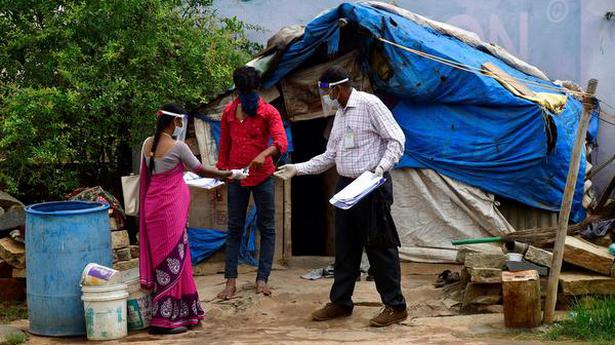 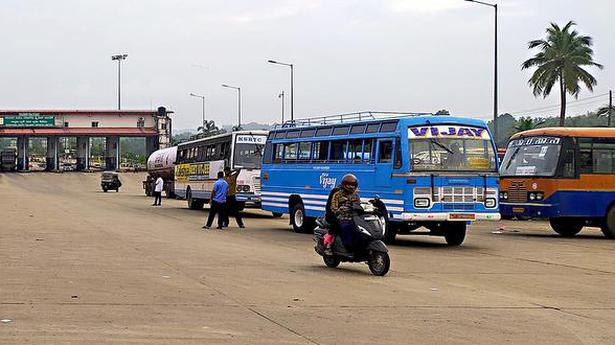 Bus services between Karnataka and Kerala resume after 9 months