New York police arrested a suspect accused of shooting 10 people on a packed subway train car in Brooklyn, more than 24 hours after the terrifying attack, US media reported Wednesday.

Police had named 62-year-old Frank James as the suspect in the incident. CNN reported that he was spotted by two police officers on a Manhattan street and taken into custody. Officials were due to hold a briefing on the case later Wednesday. 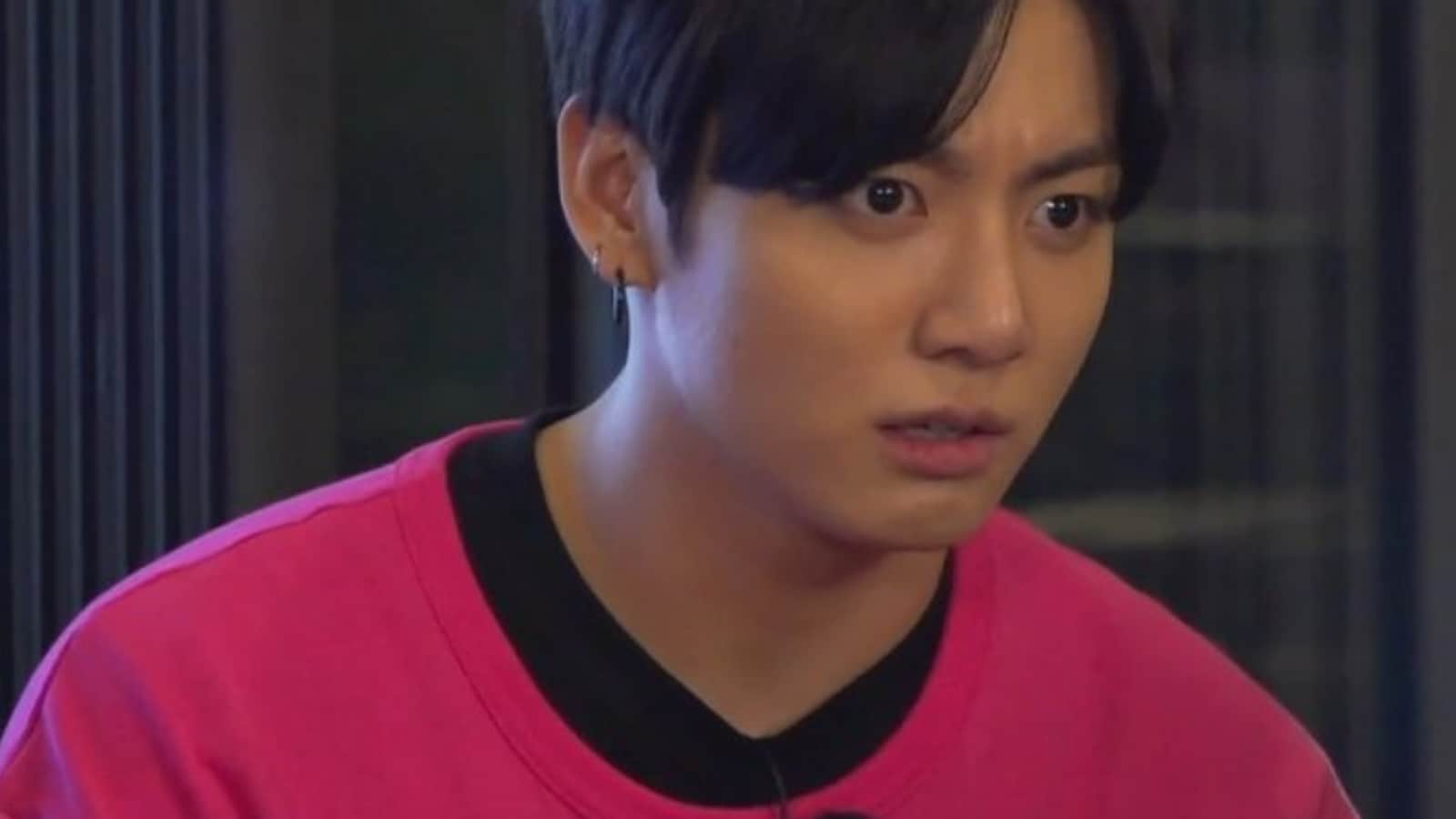 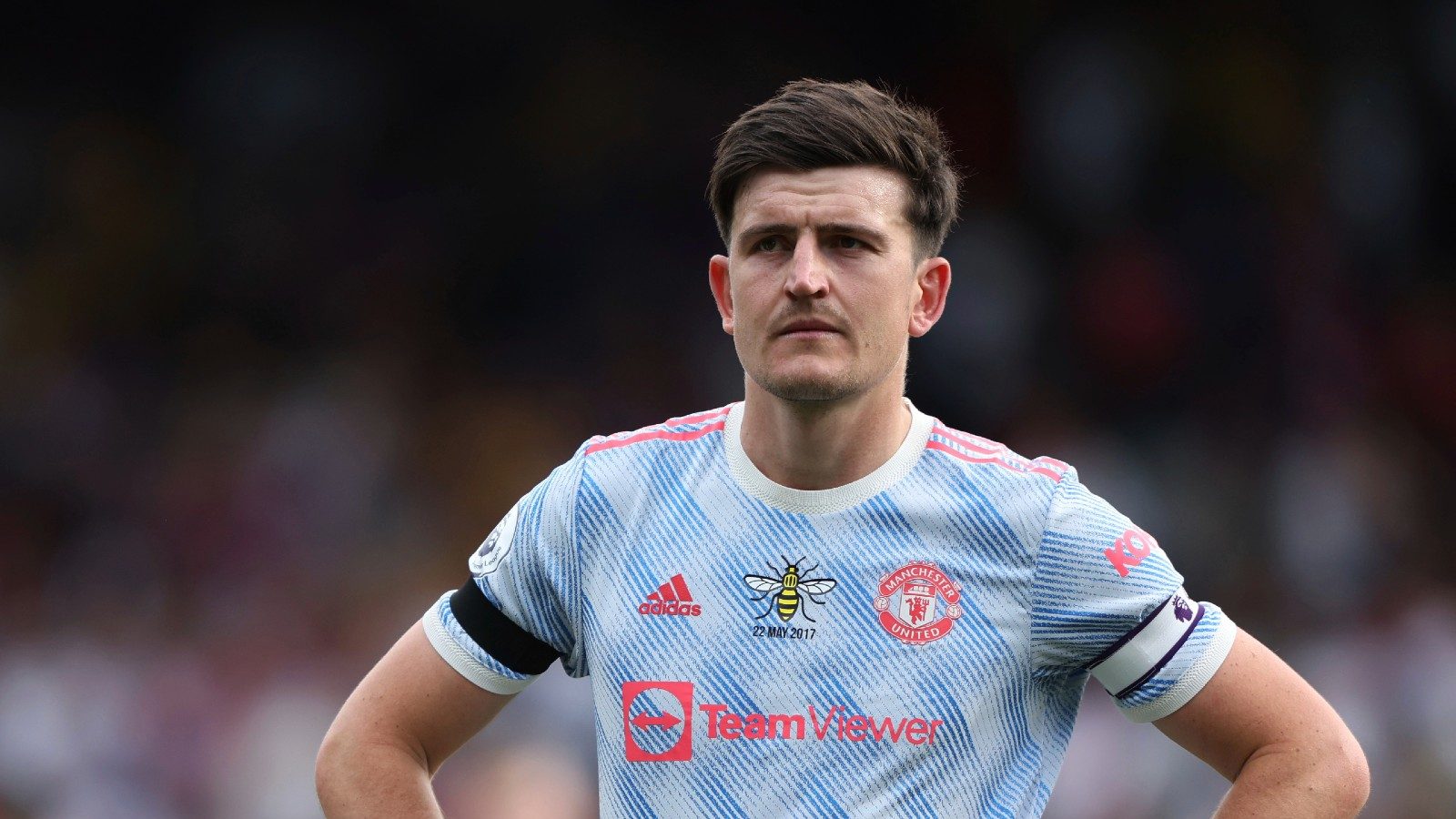