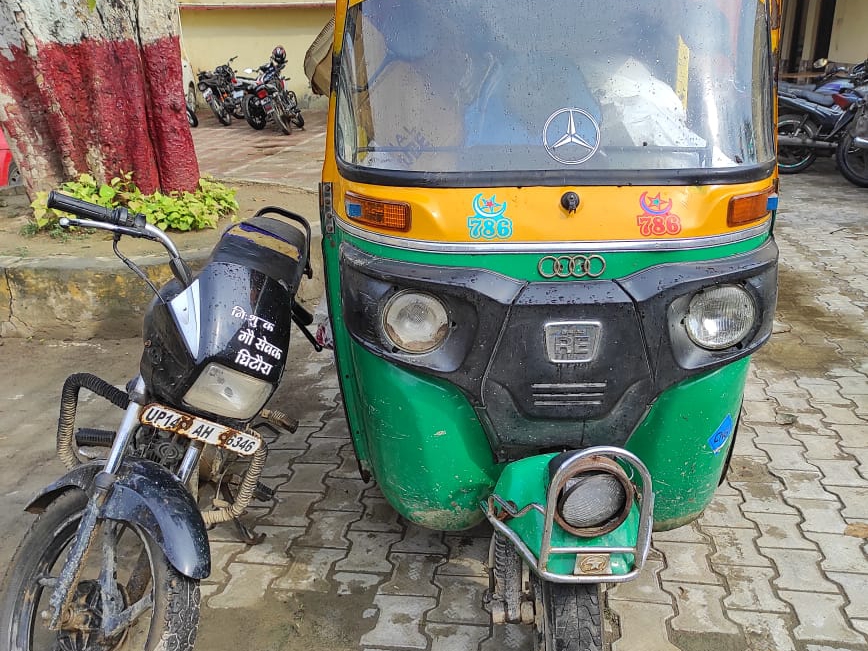 Khekra Kotwali police of Baghpat district has arrested an accused during the checking operation near Ghitora village. After arresting the accused, the police have recovered 10 bags of firecrackers, 75 kg of explosive material, tempo used in the incident and a motorcycle from his possession.

Bike and three wheeler recovered from the accused

On the information of the informer, the police conducted a checking campaign near Ghitora village for the prevention of crimes in the district and for the arrest of illegal smuggling of explosive substances. During this, the police arrested Ghitora, an accused Dinesh son Jagdish resident, coming from Ghitora village. From the possession of the accused, the police have recovered 10 bags of crackers, 70 kg of illegal explosives, a three wheeler and a Splendor motorcycle used in smuggling.

Police is running a campaign against people smuggling illegal explosives after a house in Ghitora village of Khekra area exploded in illegally made firecrackers. Continuous checking drive is being conducted. 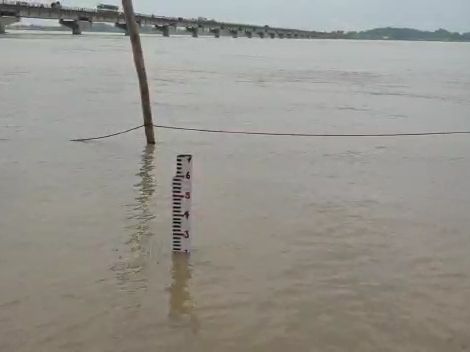 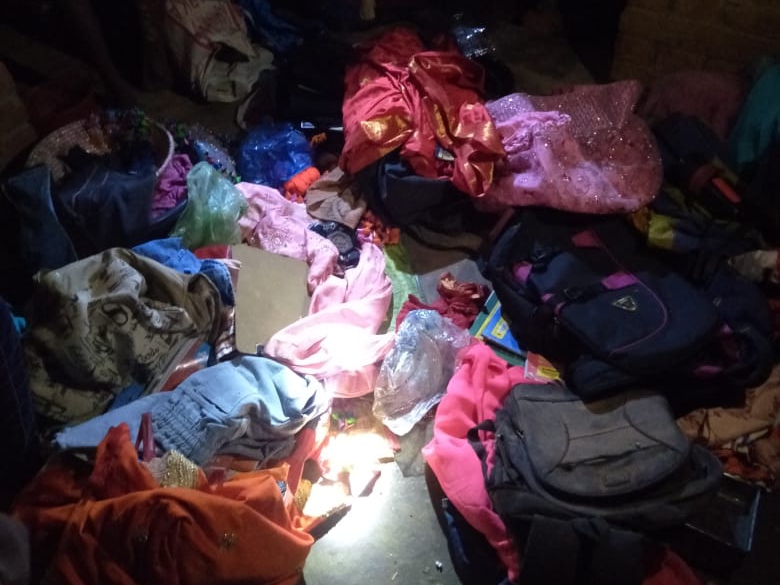 Goods worth one and a half lakh including jewelry-cash were crossed, the police engaged in the investigation. In Slug-Fatehpur, again unidentified thieves broke the wall of the house and made lakhs of rupees in cash, the victim pleaded with the police 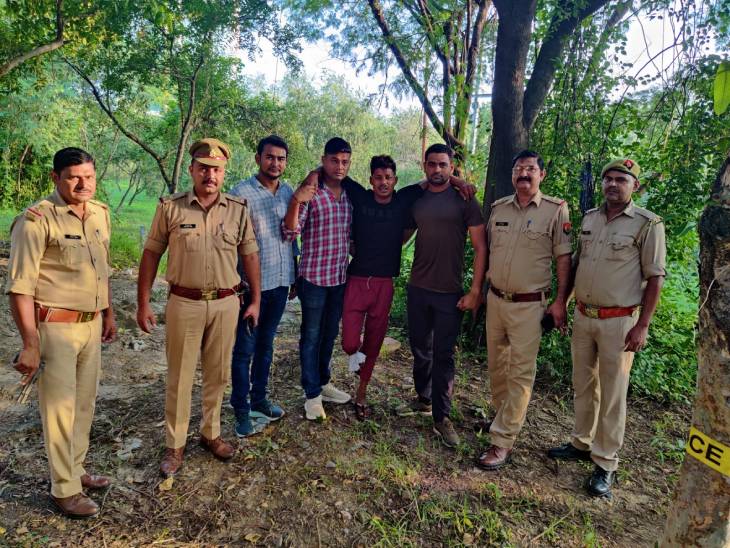