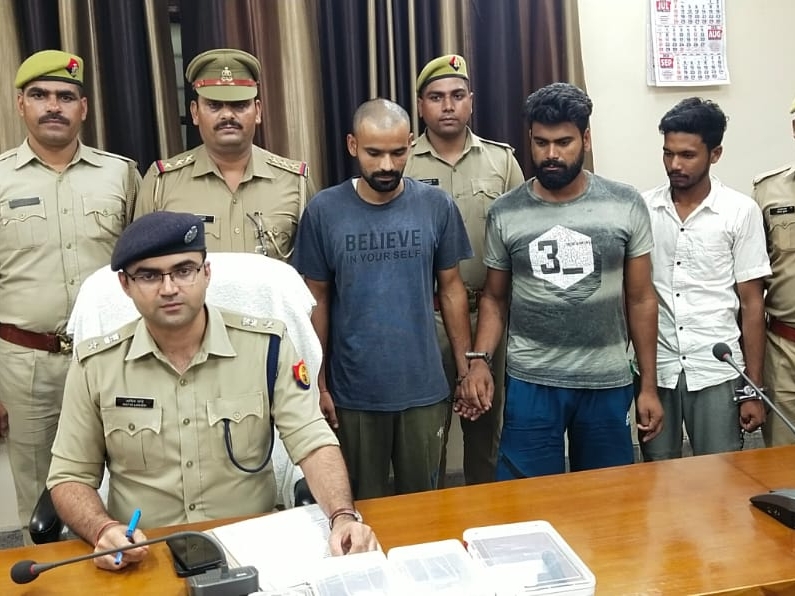 There was a robbery incident on Wednesday evening from a collection agent on Dhanora Marg in Naugaona Sadat police station area of ​​Amroha. The police has disclosed the matter within 24 hours. Not only this, the police has arrested three vicious robbers in this case. While two of his accomplices are said to be absconding.

Police have also recovered fifty thousand rupees looted from the accused and the mobile of the victim. Along with this, the police have also seized three pistols and the bike used in the incident from these accused. At present, the police have registered a case against the three vicious robbers caught in the relevant sections and sent them to jail. Along with this, the search for his two fellow robbers who are absconding has claimed to be on.

Police had launched a campaign in the entire district

In this episode, Inspector Sant Kumar of Naugawa Sadat Kotwali was conducting a checking operation with his team late last night near Jajru canal in the police station area. Then he saw three youths on a bike coming. But seeing the police, the said youth started running away.

At the same time, while telling his two accomplices to be absconding, he said that the outstanding looted amount would be with him. At present, the three vicious robbers caught are being sent to jail after registering a case under the relevant sections. A police team has been formed in search of the two absconding robbers. Whom the police are claiming to arrest soon. 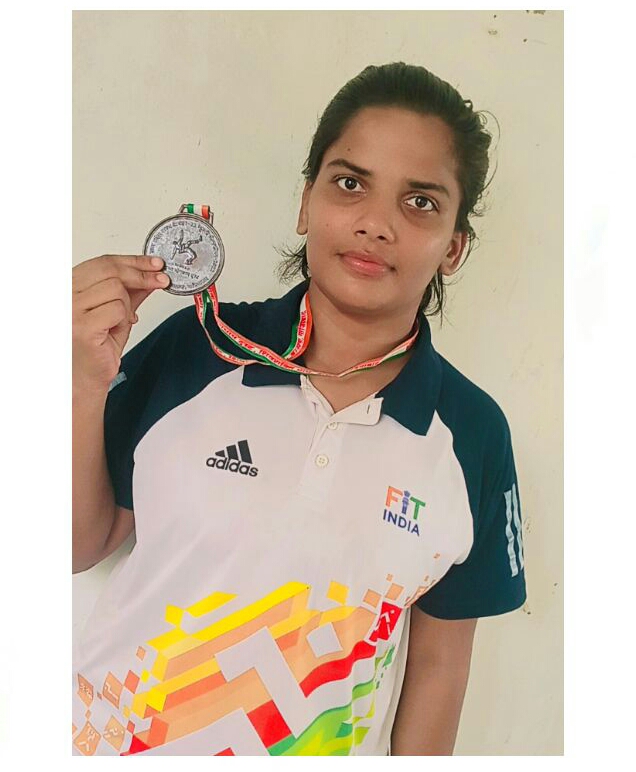 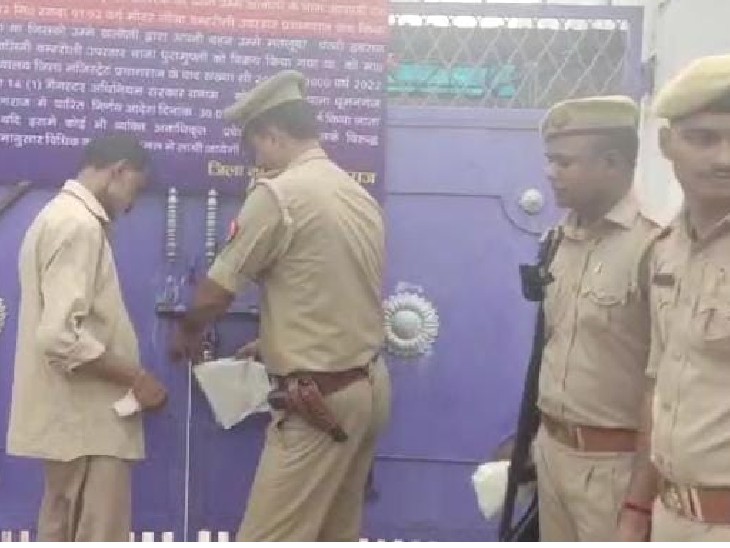 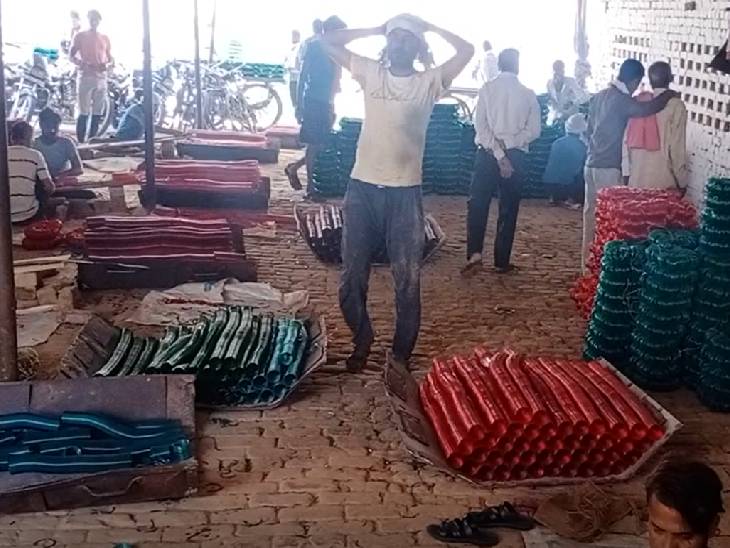