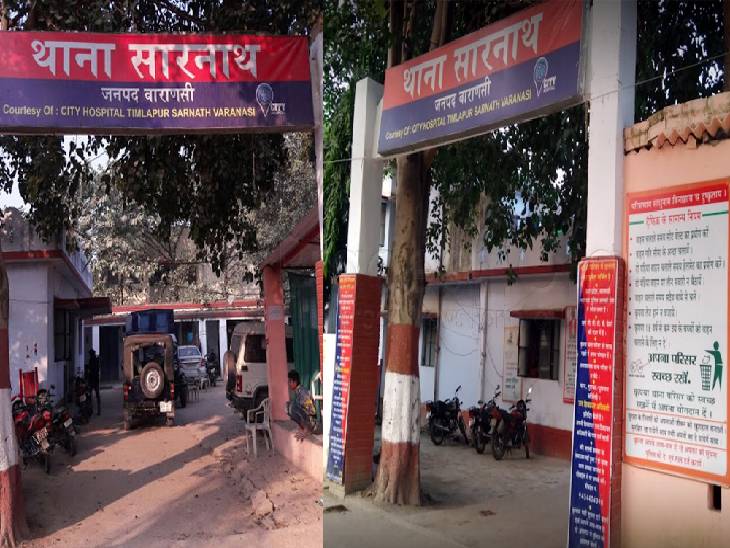 Uttar Pradesh
May 24, 2021 Divya Bharat 0 Comments Policearrests father, who indulges in indecent behavior with his daughter in Varanasi

In Varanasi, a case of indecent act by a father of his 8-year-old innocent girl has come up. When the daughter told her mother’s handiwork, she was shocked.

When she asked her husband about her inferior action, he began to look with eyes. After this, the woman complained to the Sarnath police station. After which the police arrested the accused on Monday.

8 years ago, both of them had a love marriage

When the police questioned the father accused of obscene act of the daughter, the accused said that he had made a big mistake and he is ready to face the punishment.

After this, the police got the accused medical and went to the court to present before the remand magistrate. 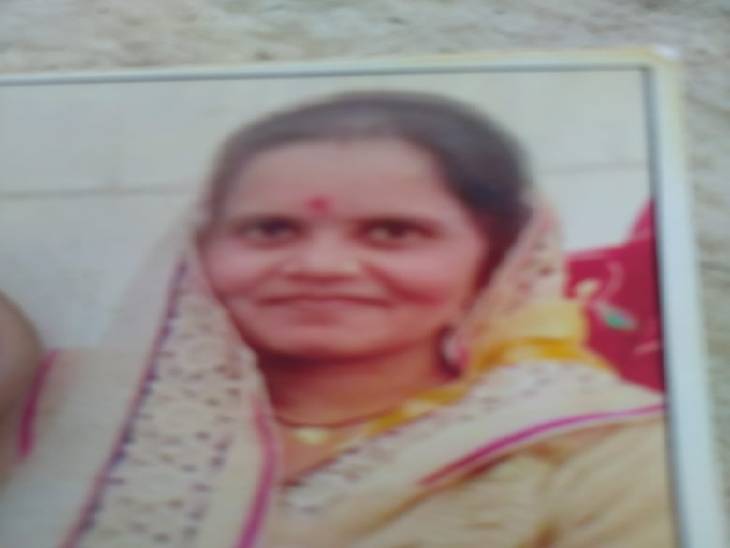 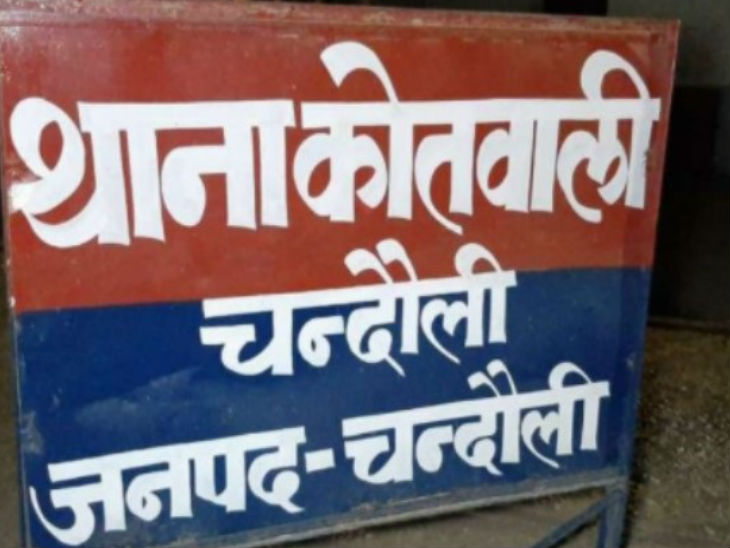 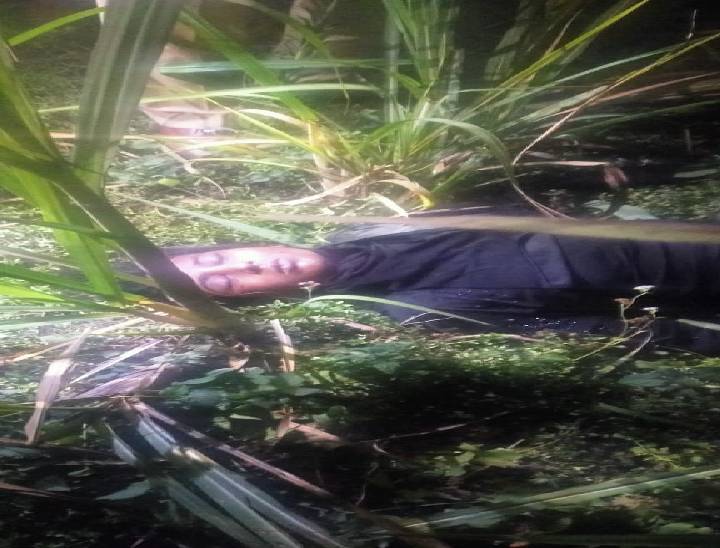