A police constable attached to Kharghar police station in Navi Mumbai was found dead at his home in the early hours of Tuesday. This comes two days after an assistant police inspector from APMC police station shot himself dead.

Santosh Namdev Patil (47), a resident of Saraswati CHS at Sector 12, Kharghar, was found dead on the ground floor of his two-storey house. “After dinner on Monday, he went to the room on the ground floor while his wife and two children were on the first floor. After some time when she went to call him, she found him dead. It was a case of suicide,” senior police inspector Shatrughna Mali from Kharghar police station said.

Another police constable Satish Pawar, who stays in the same locality and is attached to the Vashi traffic police, rushed to Patil’s house and took him to Terna hospital where he was declared brought dead. The police have filed an accidental death report.

According to the police, Patil had been in sick leave for the last 10 days and had domestic issues too. “There was a fight between him, his wife, and mother at night after which he went down. His wife kept telling him to go back to work,” a police officer said.

On Sunday, assistant police inspector Bhushan Pawar who was to join duty after a month’s sick leave, shot himself on chest after reaching his cabin at the police station. He was facing some financial issues which led to the extreme step, the police said.

Those who require assistance for overcoming suicidal thoughts may contact: 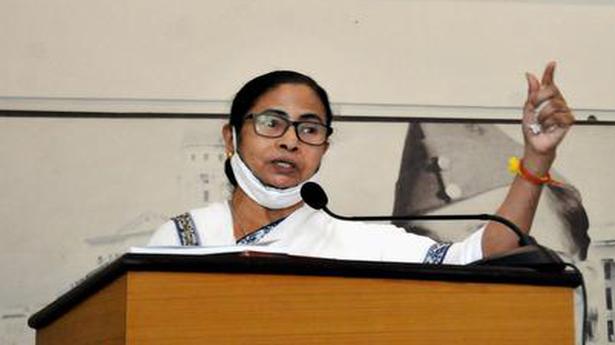