The first barricade from where entry was disallowed was close to the place where clashes erupted on January 29 between farmers and a group of people claiming to be locals. The group had demanded that the inter-State highway be cleared by the farmers.

Following the Republic Day tractor parade, which culminated in violence, authorities has stopped entry of vehicles at the first barricade itself.

On Tuesday, despite two rounds of checking, the police barred media persons from entering the main protest site.

Hardly any direct access to the main protest site and stage have been left open.

One has to walk on foot through the adjacent fields to reach the protest site and main stage.

Most smaller lanes leading to the main stage also remained closed and trenches have been dug in some of the inner lanes as well, with cement barricades in place.

Over the past two months, since the agitation began, small shops and kiosks selling a variety of things, including jackets and chargers, had popped up.

However, that stretch has now been cleared and layers of barricades between the first stage and the main stage have been put up.

The two stages are a few metres apart and was a short walk earlier.

But now, concrete barricades, containers and walls have been erected. Iron rods have also been installed near the containers.

With the normal route from one stage to another now completely cut-off, volunteers waiting near the erstwhile access path were seen redirecting people through an inner lane, to be able to reach the first stage from the main stage.

Several people reaching Delhi from Punjab and Haryana were seen walking for a couple of kilometres, with luggage, before they could access some form of public transportation to the national capital. 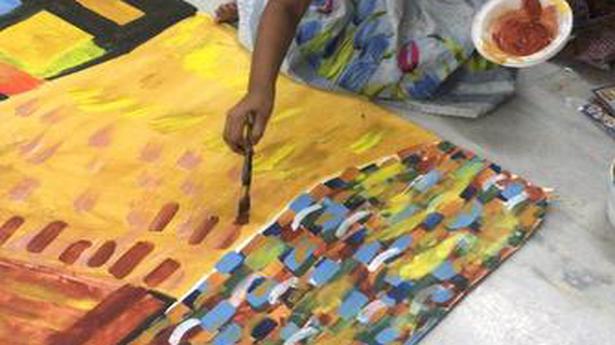 Learning through arts and visuals in a digital learning environment 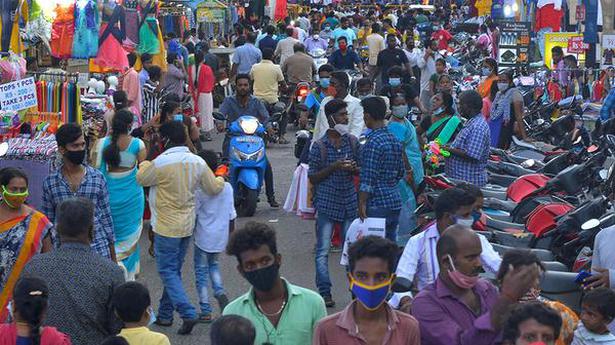 Traffic restrictions put in place in view of Deepavali