The police have reportedly decided to skip the COVID-19 jab to perform their duties for the panchayat elections. Members of the A.P. Police Officers’ Association, after holding a series of consultations with the senior police officers, including DGP D. Gautam Sawang, have come to the view that it is difficult to attend to the poll duty and get themselves inoculated simultaneously. The police have reportedly conveyed the same to the government.

According to sources, it is estimated that more than one lakh personnel are needed for the bandobust duties. The polls will be help from February 9 to 21. Members of the association rue that the schedule is clashing with the slot allotted to the police for vaccination (two doses). “None seems to have spared a thought on how is it practically possible. We have started the poll-related exercise which will continue it till February-end. The police have to adhere to the COVID-19 protocols, while discharging their duty ,” says a member of the association.

“We need to move from place to place during the elections. It is not possible for us to take the jab,” says a policeman.

It is learnt that a meeting is likely to be held between the members of the association, senior police personnel and the DGP at the A.P. Police Headquarters on Monday in this regard.

HC notice to Centre, State on plea against loan apps 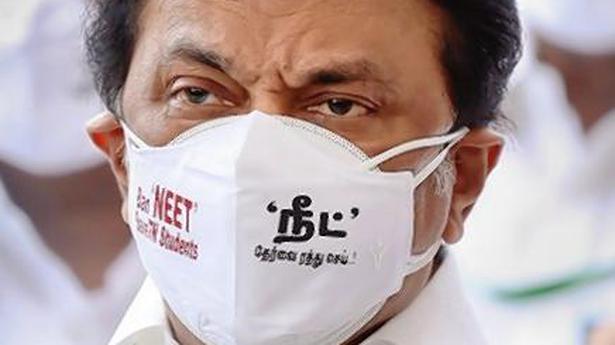 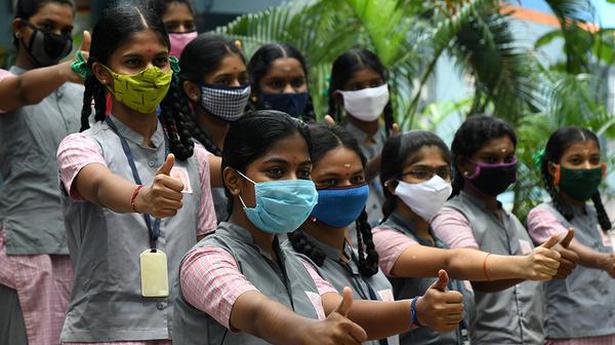