The Thanjavur District Police has denied permission for a tractor rally proposed by farmers in the district on January 26 (Republic Day) to express their solidarity with their counterparts who have been agitating near New Delhi demanding the withdrawal of the new farm laws.

A press release issued by the Superintendent of Police, Thanjavur, Deshmukh Shekar Sanjay, said the farmers had announced to take out a tractor rally from Melavasthasavadi to Tholkappiar Sadhukkam in Vallam subdivision.

The release said legal action would be taken if the rally was taken out. Since the prohibitory orders were in place till January 31 in view of the COVID-19 pandemic, permission was denied for the tractor rally. It further said action under Motor Vehicle Act, Indian Penal Code and under Special Laws against vehicles and its owners would be taken if an attempt was made to take out the rally. 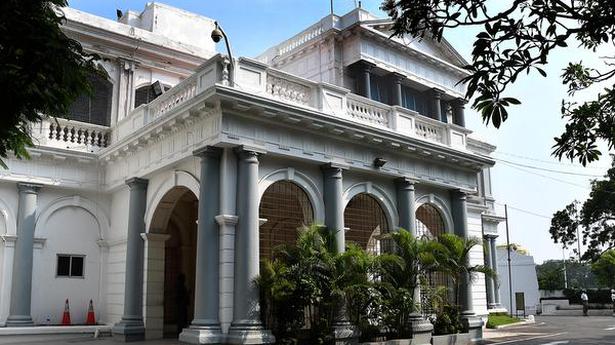