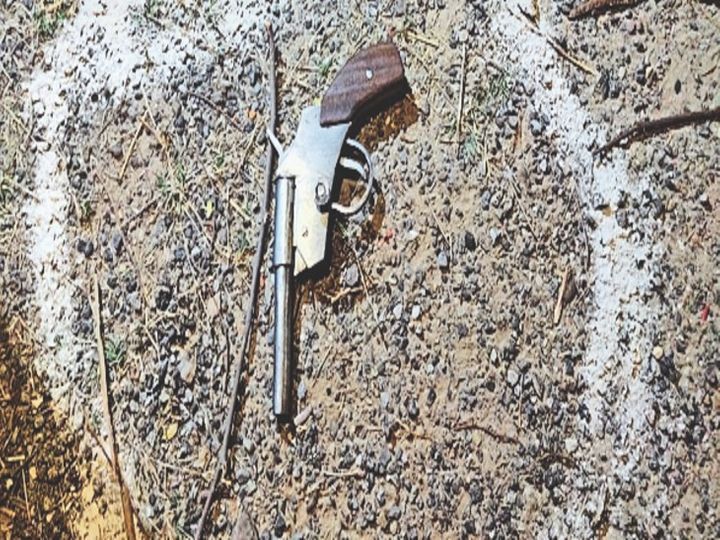 The accused was recovered after the encounter. (File photo)

The murderers of cousin and sister-in-law of the former Chief Minister of Madhya Pradesh were confronted with Danda Golchakar of the Beta 2 police station of Greater Noida. During the encounter, both have been injured by bullets being shot in the leg. A reward of 25-25 thousand was declared on the miscreants. Police have recovered two tanks, live cartridges, looted cash, jewelery and bikes from the miscreants. These miscreants had earlier committed the murder of an elderly couple in Sector Alpha 2 of Greater Noida.

Four miscreants killed an elderly couple with the intention of looting. In this case, the police have already arrested two accused and sent them to jail. At present, the police have sent both the injured miscreants to the district hospital for treatment. 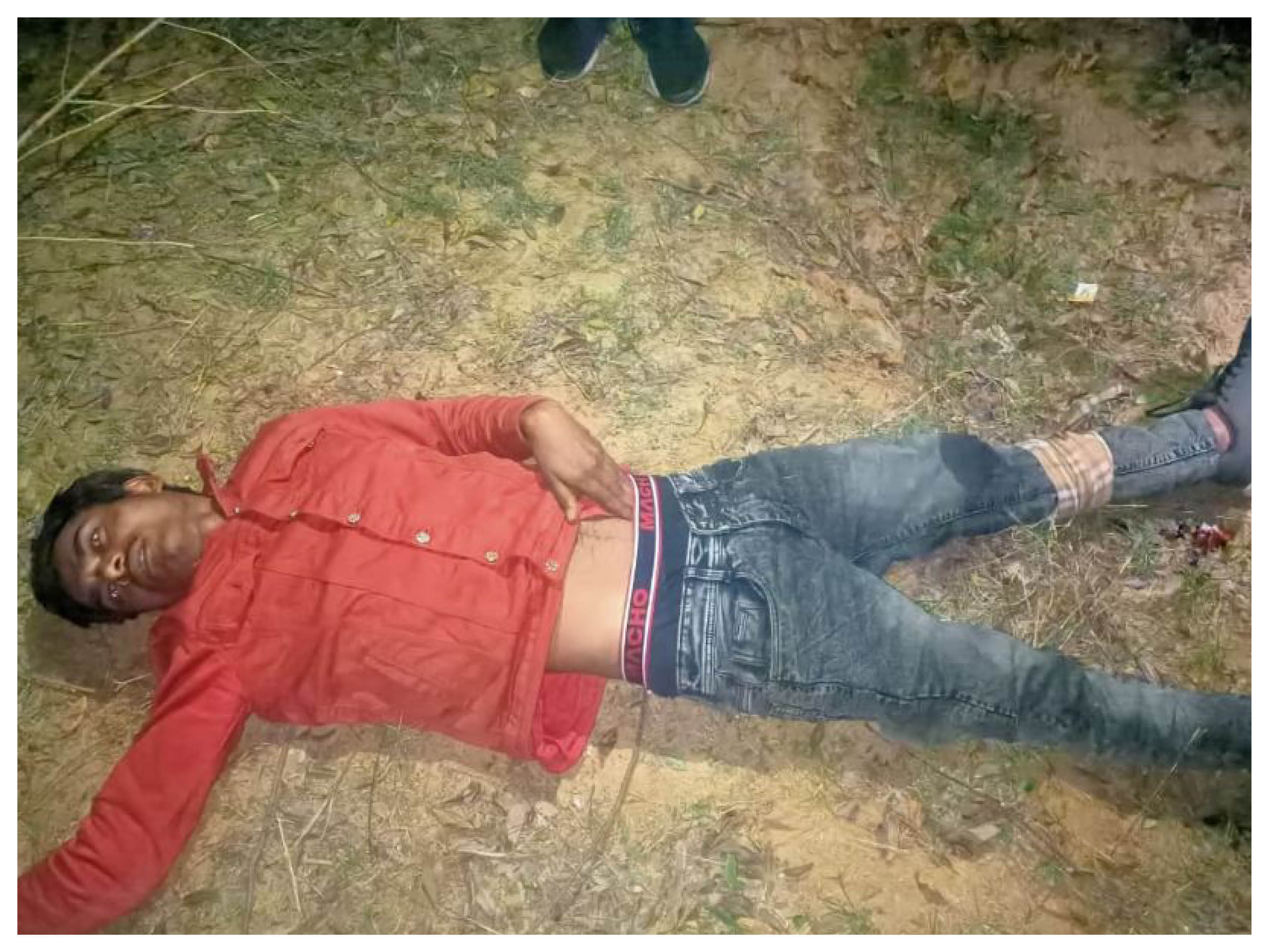 Two accused have already been arrested

DCP Rajesh Singh said that two other accused Rohit son Ramveer Balmiki and Subhash son Ramadhar Ahirwar were arrested in an injured state due to bullet injuries during the police encounter near police station area Dedha Gol Chakkar, DCP Rajesh Singh said. is. A motorcycle, two tents, live cartridges, cash and jewelery have been recovered from the possession of the miscreants. The injured accused are being sent to the hospital for treatment. Two companions of the miscreants have already been arrested and sent to jail.

This was the case
On February 4, Narendra Nath and his wife Mrs. Suman Nath resident I24 Alpha 2 police station Beta Gray.no entered his house and were murdered by unknown miscreants. 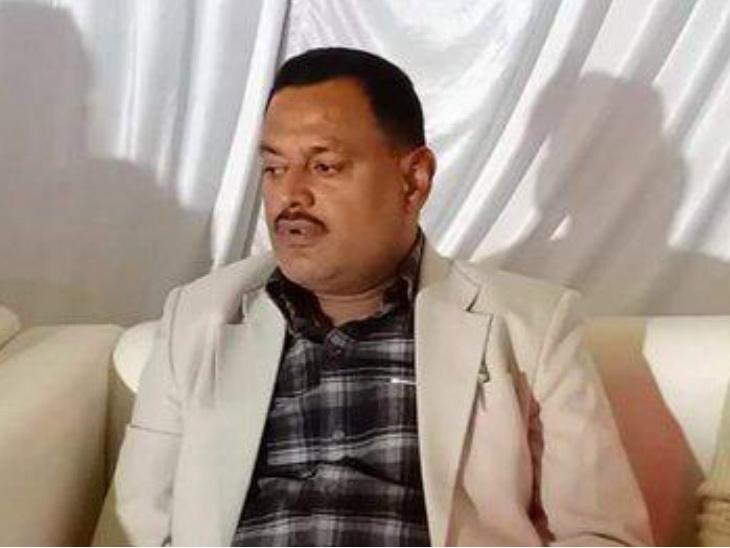 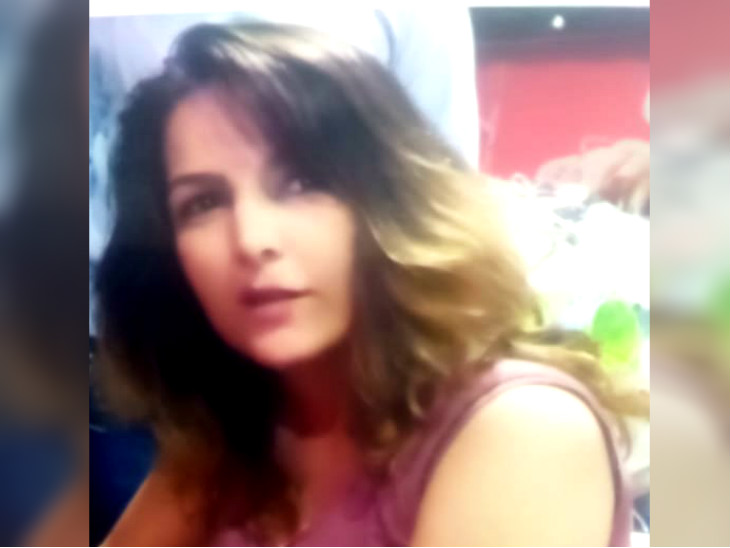 Afghanistanwoman Beaten By Friends In Uttar Pradesh Meerut | Afghan woman was beaten up by her friends, thrown from a moving car and escaped, police filed FIR on three accused 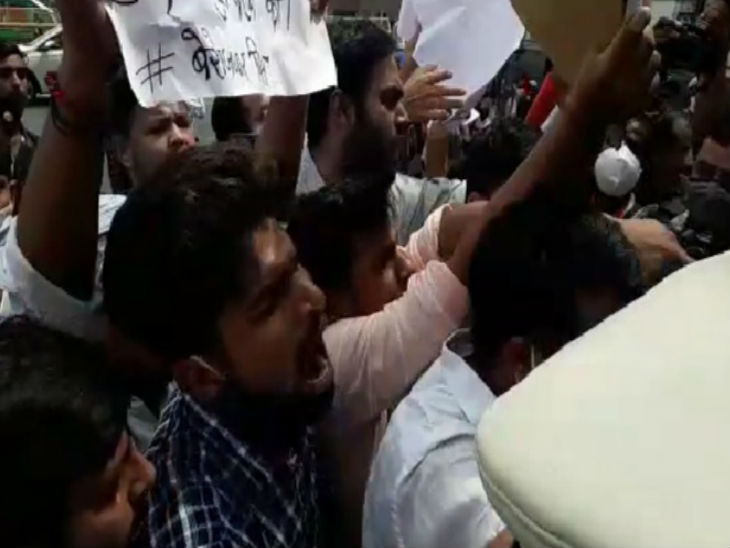