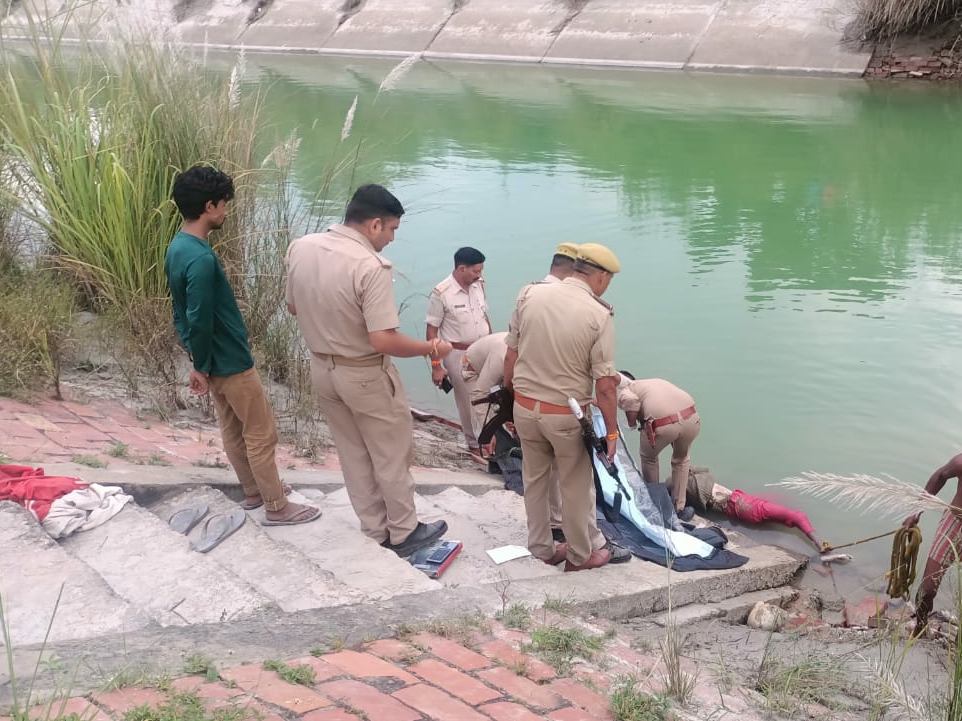 In this case, Inspector Narendra Gaur, in-charge of Mandawali police station, says that an unknown woman whose age is about 40 years old. His body was found in rotten condition. It seems that the dead body has come from somewhere ahead. The body has been taken out from the canal and sent for post-mortem, legal action is being taken in the matter. 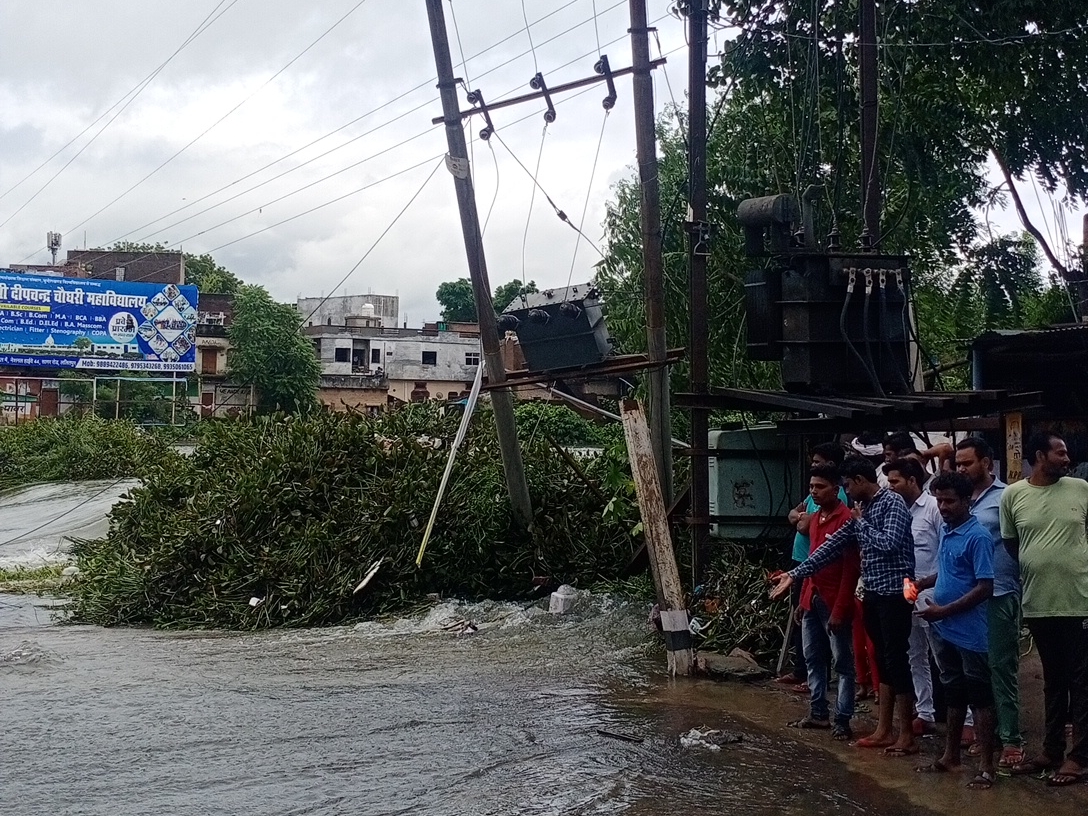 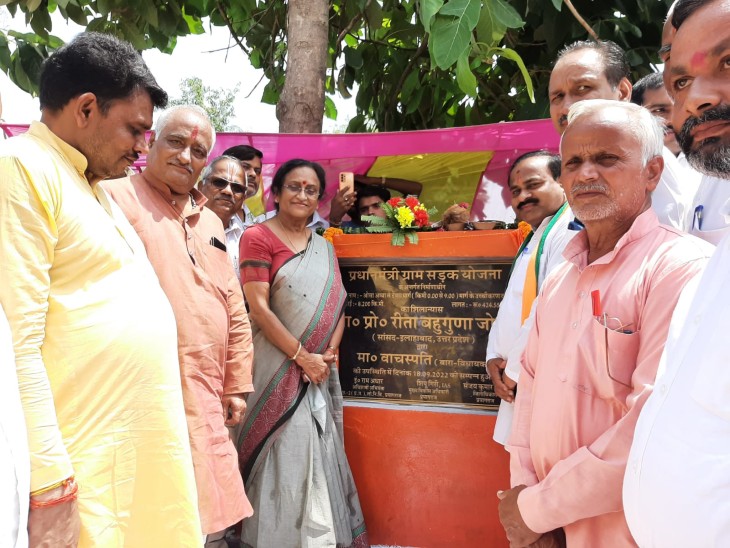 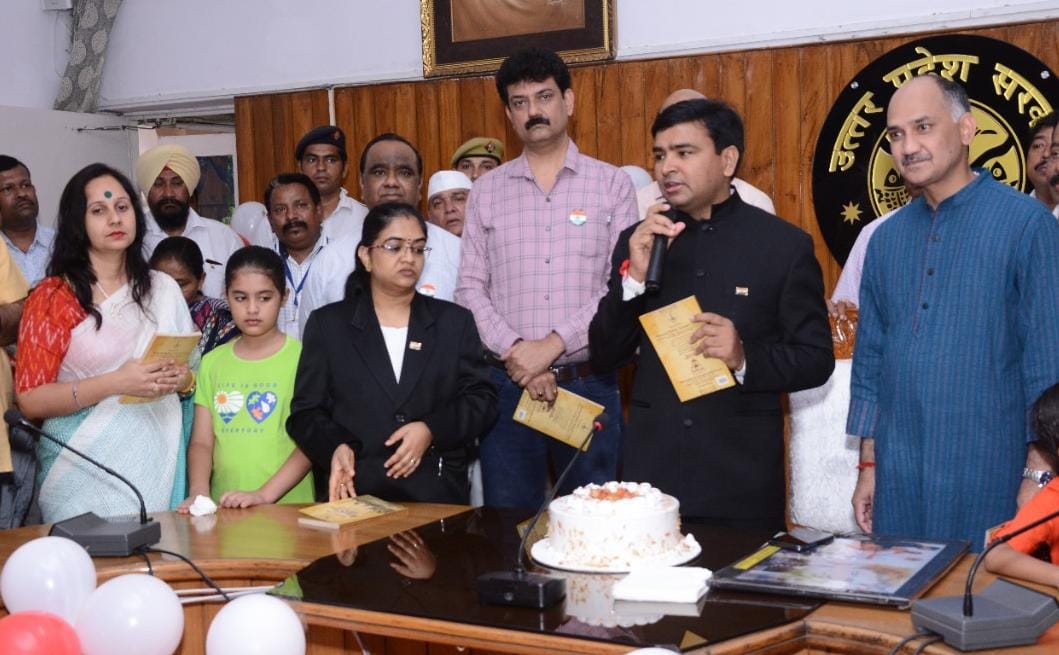