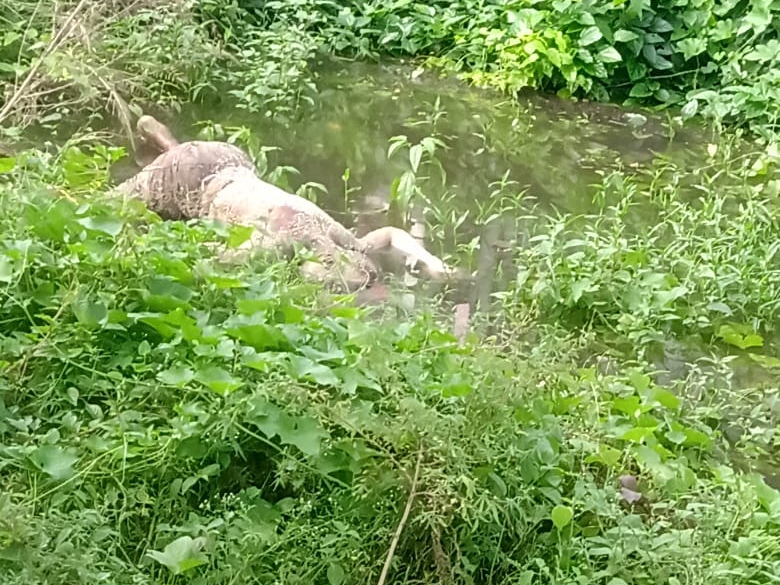 A dead body was seen landing in the water near Gonda-Bahraich highway road Khirora Mohan in Thana Kotwali countryside area of ​​Gonda district. On seeing the dead body, the villagers informed the countryside Kotwali police. After getting the information, the police station reached the spot, took the unidentified body in possession and sent it for post-mortem and is engaged in further legal action. At the same time, the countryside police is engaged in identifying the unidentified body.

In-charge Inspector Thana Kotwali Countryside Kamalakant Tripathi said that when the villagers saw the dead body floating in a pit next to the road near Khiraura Mohan, the villagers informed and reached the spot and investigated and took the body in possession and sent for post-mortem. It is not yet known where this person is from, further investigation is being done. 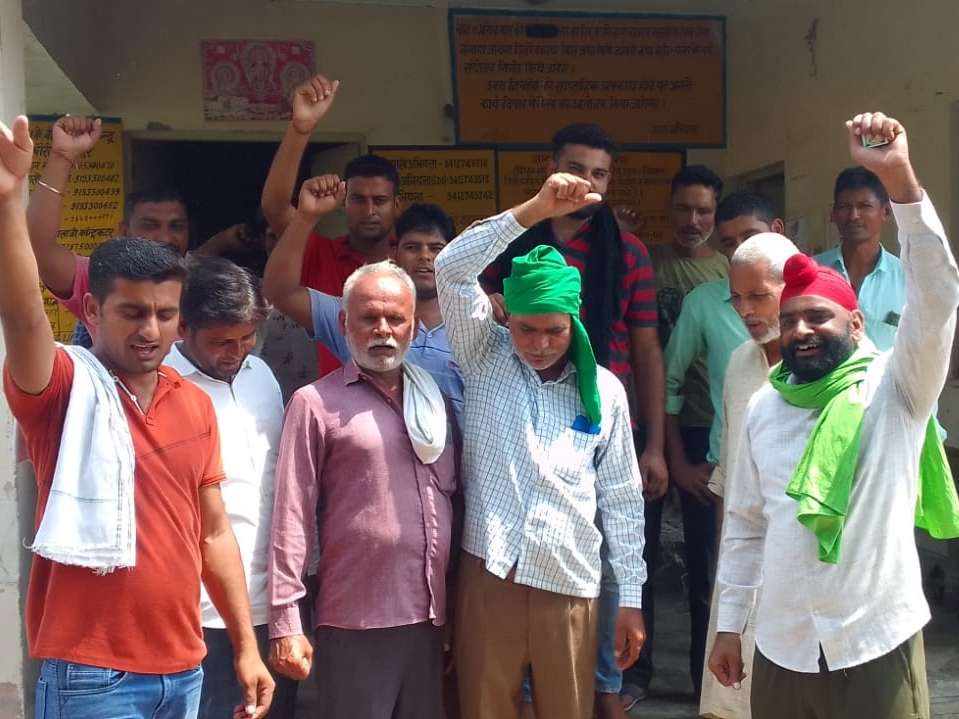 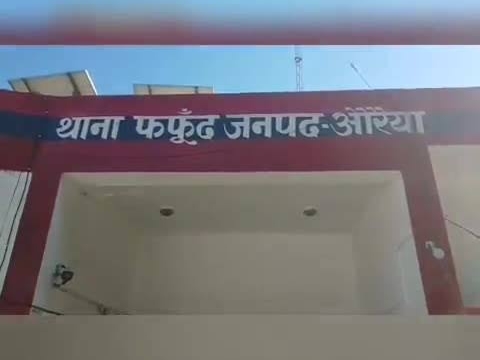