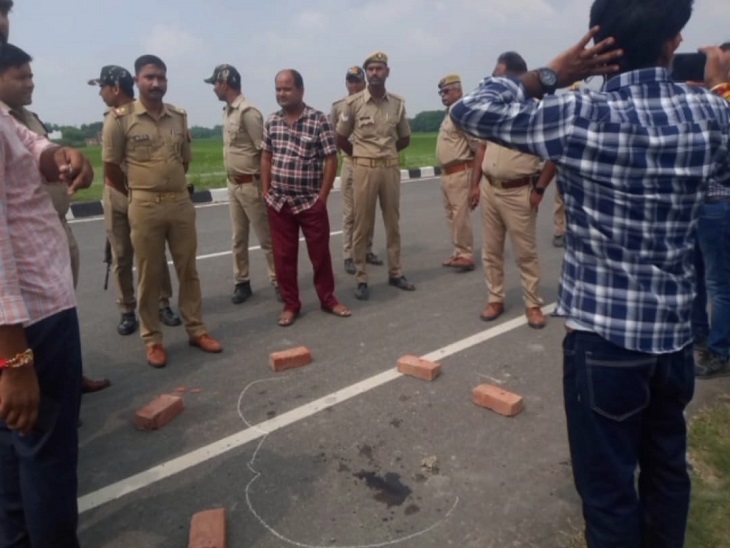 In the Bardah police station area of ​​Azamgarh district, the police was involved in a border dispute for hours due to the incident of robbery.

The case of robbery has come to light on the Azamgarh-Jaunpur border. The incident of robbery was carried out on the Jiwli bypass adjacent to the border of Jaunpur district of Bardah police station area. On resisting the robbery, the robbers shot the bike rider in the leg and snatched the gold chain from the neck and fled towards Jaunpur district. The injured biker fainted after giving information about the incident. The family members informed the police about this. The police who reached the spot remained embroiled in the border dispute. Police say that the matter will be decided only after the Lekhpal comes. However, Sanjay Singh, in-charge of Bardah police station, says that no complaint has been received in the matter so far, further action will be taken after receiving the complaint.

stopped on the pretext of asking the way
Jagdish Yadav (45), a resident of Chowki Pilkhuwa village of Gaurabadshahpur police station area of ​​Jaunpur, was returning home after tying rakhi from sister’s house in Kalichabad of the same area. While returning home, Jiwli had just left for the house after filling oil at the petrol pump when the miscreants on the bike stopped Jagdish Yadav on the pretext of asking for the way. He was showing the way when a miscreant snatched the gold chain from his neck. On protesting by Jagdish, the miscreant riding the bike shot Jagdish in the leg and fled. The injured have been admitted to the Community Health Center, where the injured are undergoing treatment. 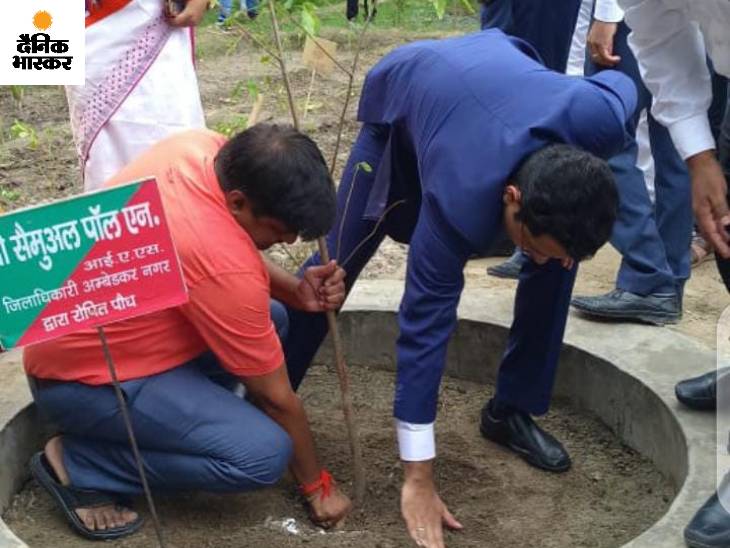 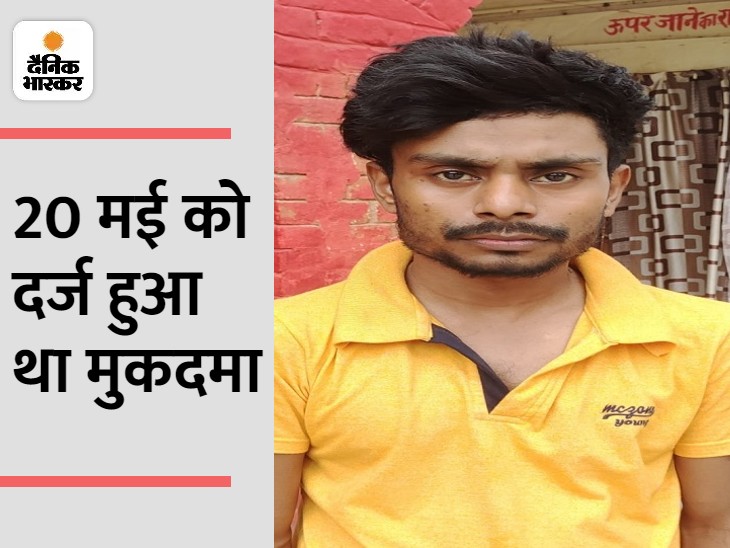 The complaint was filed by the victim 3 months ago in Azamgarh. Azamgarh girl kidnapped and raped, accused arrested 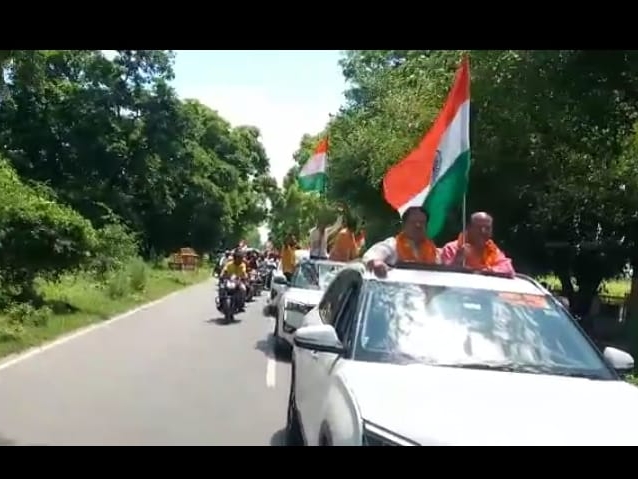