Leader of the Opposition in the Legislative Assembly Siddaramaiah on Sunday accused the Police Department and the BJP government of “pledging the pride of Karnataka” by failing to provide protection to the girl allegedly seen with the former Minister Ramesh Jharkiholi in a CD. Meanwhile, in the midst of the Congress planning a protest in front of the SIT office, Home Minister Basavaraj Bommai, who defended the SIT probe, said any protest would not have any bearing on the investigation.

“We have seen how (the former Minister) H.Y. Meti’s case was handled during Siddaramaiah’s tenure as Chief Minister. Even when the lady complained against Mr. Meti, the complaint was not taken. The case was finally closed. However, we have been transparent in this case,” the Home Minister told reporters in Bengaluru.

Mr. Bommai said, “Protests will be handled by the local police. No developments happening outside the SIT’s ambit will have any influence on the probe. Whatever people may say, I am confident of the SIT investigation finding out the truth.”

Earlier, the former Chief Minister Siddaramaiah tweeted: “The Police Department and BJP government are responsible for pledging the pride of Karnataka in front of the whole country in the CD case. It is shameful that the police could not trace the CD victim even after 20 days.”

He said, “The videos released by the victim clearly shows that the girl does not have confidence on both the State government and the Police Department. It looks like she is of the opinion that the police are involved in the conspiracy against her. This CD case is a classic example for the breakdown of administrative and police machinery in the State under the BJP government.” Further, he asked, “What does it mean when the police say that they are unable to trace the girl? Is she like Vijay Mallya or Nirav Modi hiding abroad?”

Later, speaking to reporters in Kolar, Mr. Siddaramaiah said the Congress would help the woman if she approaches the party. “The lady is hiding in fear. She has to come out and make a statement.”

In response, Mr. Bommai said, “Allow the SIT to work. There is a set procedure of working. The police will remain the same whichever government comes to power. There should be no effort to demoralise the police force by questioning their integrity.” He reiterated that in all the five notices issued to the girl, the police have assured security while based on her plea, security has been provided to her parents. “We will provide security to her wherever she is.”

Meanwhile, KPCC president D.K. Shivakumar, whom Mr. Jharkiholi alleged is involved in the CD and abused him on Saturday, ruled out approaching the court for defamation. “Why should I file a defamation case. I am not interested in the issue. Let us participate in the (by) elections,” he told reporters in Bengaluru.

On the complaint against him, he said, “The law will take its course. They are trying their best by getting statements of people. Let the police force protect its honour.”

Sri Thyagaraja aradhana to be held on Feb. 1 and 2 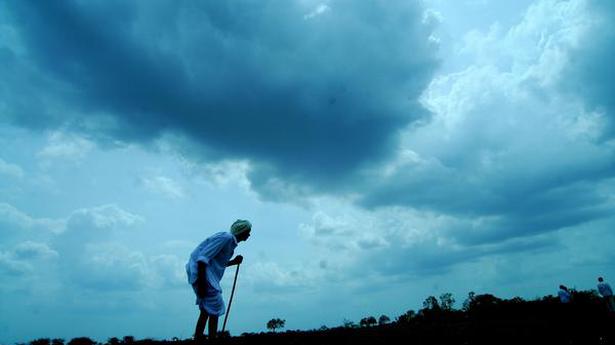