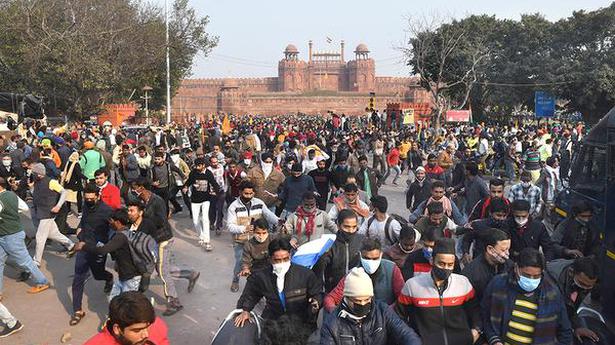 
Delhi Police personnel of Shahdara district have been given iron batons and arm protector to keep themselves safe from attacks by sharp-edged weapons in case of violence, the police said on Monday.

However, the move drew sharp criticism on social media and the move was withdrawn with immediate effect.

The initiative was taken by station house officers (SHOs) of all 11 police stations falling under the jurisdiction of Shahdara district. Each police station distributed around 12 iron batons to its personnel.

“The aim is to protect our personnel from attacks by any sword or sharp-edged weapons. It is for their self defence. This initiative was taken by SHOs of the respective police stations of Shahdara district,” a senior police officer said. On Friday, Delhi Police SHO (Alipur) was attacked with a sword by one of the protesters when he was trying to pacify a fight between ‘locals’ and protesters at the Singhu border.

The rally had descended into anarchy as protesters deviated from the pre-decided routes, attacked the police, overturned vehicles and hoisted a religious flag on the ramparts of the iconic Red Fort. 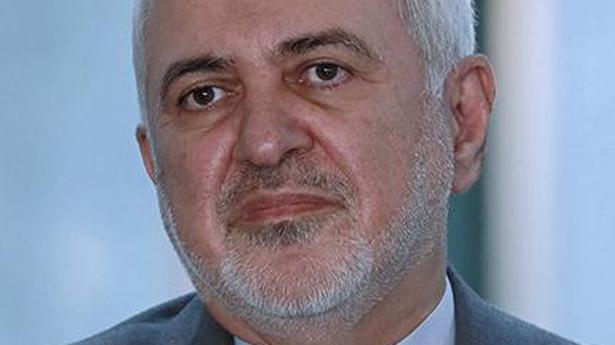 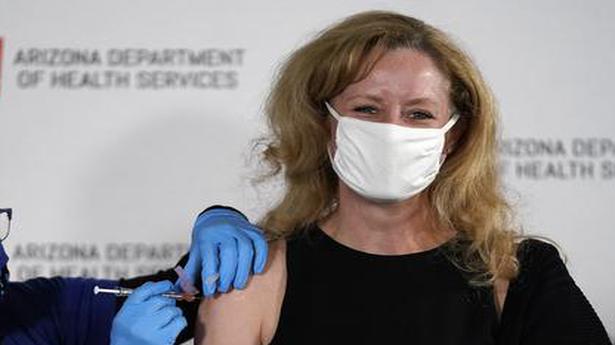