Police launched campaign
CO Rajeev Kumar Singh said that there are frequent complaints of distribution of raw liquor in elections. In view of this, the police have launched a campaign. In the raid, the police recovered the equipment used for making raw liquor from the fields. At the same time, one accused was arrested.

Urea and alum caught
He said that the police recovered 8,500 liters of lahan in the raid. Along with this, the police also caught salt and urea, alum. 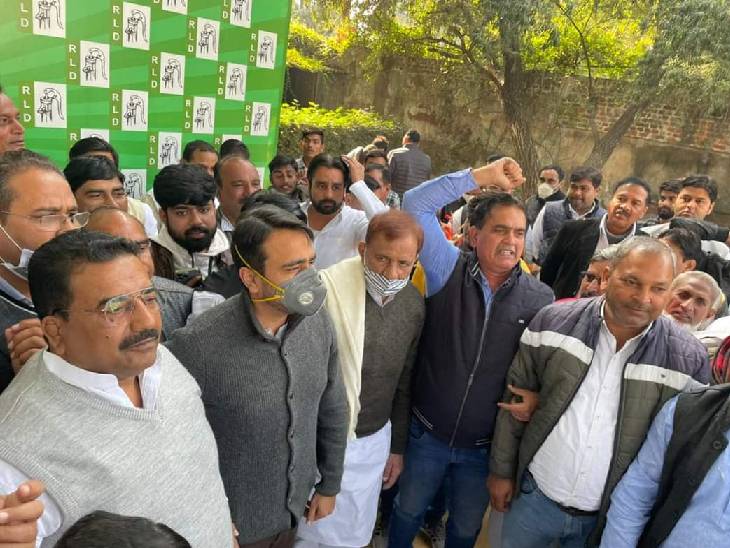