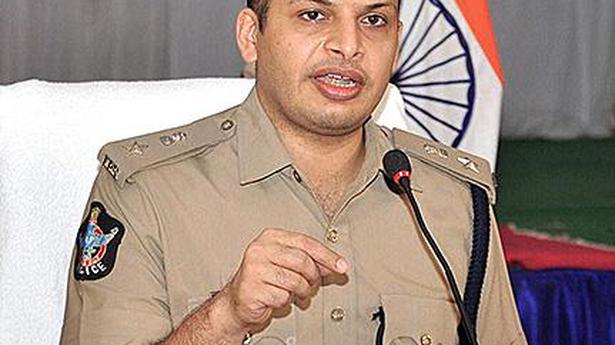 The Prakasam police on Friday arrested two persons in connection with two murders that took place in Korisapadu, and Rajanagaram, near Thallur, recently.

Addressing the media here, Prakasam Superintendent of Police Siddharth Kaushal said special teams were sent to Bengaluru, Chennai and Tirupati and call data record(CDR) analysis was done leading to the arrest of one Rajib Ali, a native of Kamrub district in Assam, at the Tirupati bus station by Darsi sub-division police who traced him with the help of IT core team.

The arrest came within four days of the murder taking place. The accused had murdered his friend who chided him for trying to misbehave with the latter’s wife taking advantage of ₹55,000 given to the deceased for keeping in safe custody.

In the second case, police nabbed one Venkateswarlu from a temple choultry at Somavarapadu village, near Thallur. He had gone underground and switched off his mobile phone after murdering a 65-year-old man, Subba Reddy, while he was watching television at his home in Rajanagaram on August 23.

Investigation into the case led to Prakasam police pursuing leads in Bengaluru, where the deceased had business dealings. Police said Venkateswarlu murdered Reddy suspecting that the latter was hatching a plan to kill him in connection with a murder attempt made on the Reddy’s friend in the year 2017. 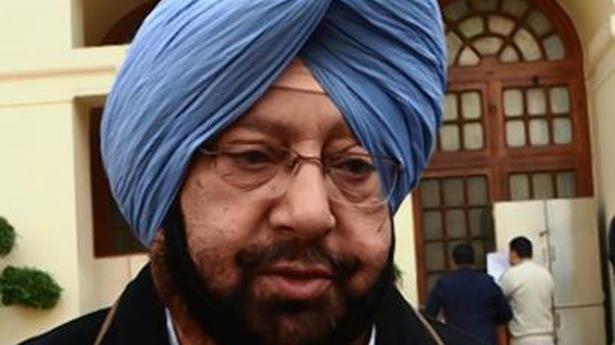 The secret lives of parents