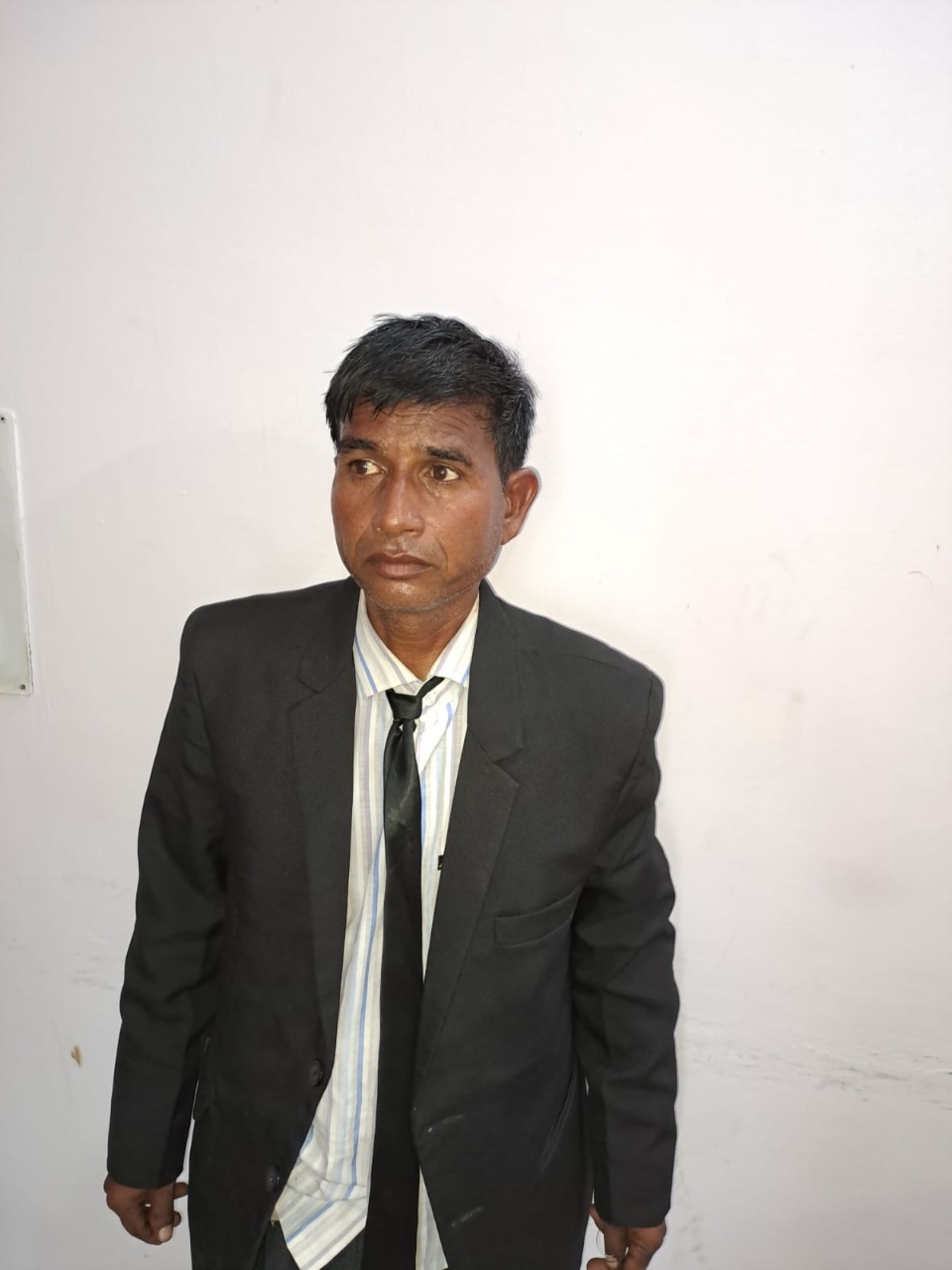 In the court of Badaun, the advocates caught the person who extorted money in the name of fighting the case and sometimes bail from the people by pretending to be a lawyer. The accused was handed over to the police, here the police has registered an FIR against this fake lawyer under sections of fraud etc. on the complaint of the lawyers. The police is currently probing that from whom the accused has cheated by becoming a lawyer.
A young man riding a bike used to reach the city court for the last few days. Wearing a black coat, he roamed around the area throughout the day and used to take the litigants as a lawyer. During this, he used to take Rs. Whereas later people used to go looking for him.
again doubt
The constant arrival of the young man and walking around by parking the bike became the reason for the suspicion of the lawyers. The reason was that the ADGC Justice Department was written in front of the bike and the police behind it. On checking inside, it was found that he was roaming around as a fake lawyer. District Bar Association President Yogeshwar Singh and General Secretary Sandeep Mishra started monitoring him.
suddenly caught in a trap
On Tuesday, the young man came and parked the bike and started roaming around the area. In the meantime, the president and secretary caught him. During interrogation, it was revealed that he had neither the registration of an advocate nor the registration of a bar. On this the lawyers handed him over to the police. Police have registered a case against the accused. 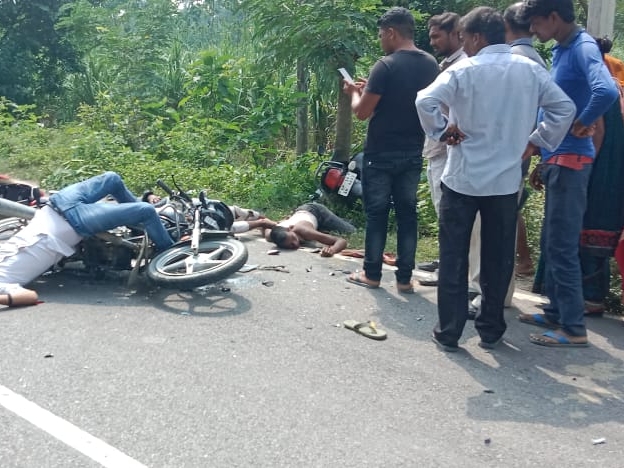 Three people including wife injured, one serious, bike collision due to over speed. Death of a young man going to the funeral in Sitapur 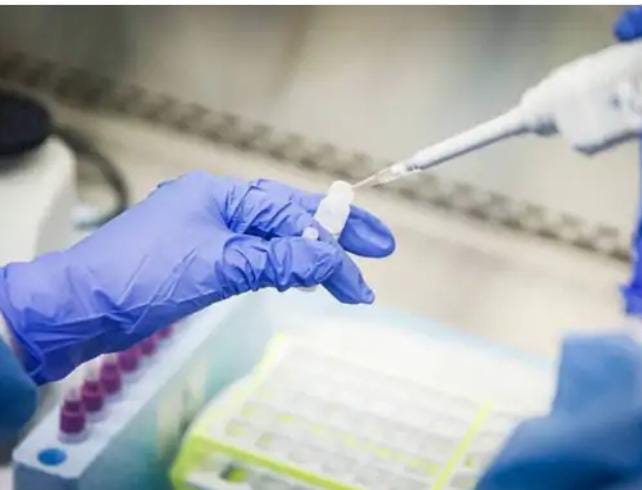 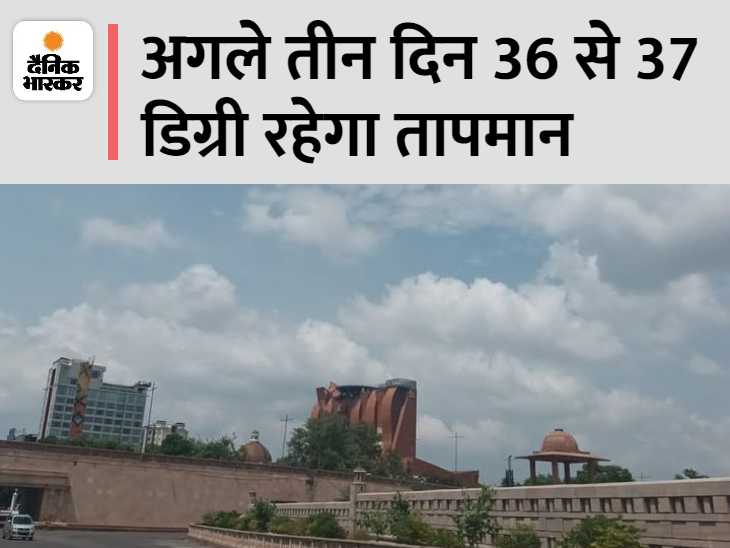