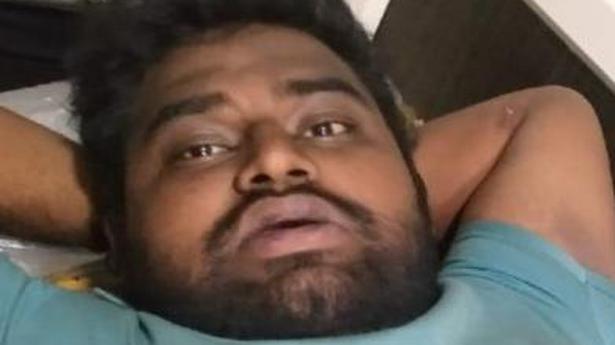 
The police opened fire and injured an accused in the leg when he allegedly tried to escape from police custody on Tuesday evening after assaulting the escort police personnel at Bilikere in Hunsur near here.

The accused, Jayant, 23, a resident of Mandya, and his accomplices Vignesh, 24, and Deepak, 23, had been absconding after Jayant had stabbed KSRTC bus driver Venkatesh multiple times on his head, hands, legs and back in a road rage near Bolanahalli village on the Mysuru-K.R. Nagar highway on January 21.

A case was registered by the Bilikere police after the assault on the bus driver in full public view was captured on a mobile phone and shared on social media platforms. The police constituted a special team to trace the accused.

After receiving a tip-off that the accused were holed up in Molakalmuru in Chitradurga, a team of police personnel led by Bilikere Sub-Inspector of Police Jayaprakash reached Molakalmuru and took them into custody.

While the police team was returning to Bilikere along with the accused on Tuesday, Jayant asked the police to stop the vehicle at Handanahalli Gate near Bilikere to answer the call of nature. When the vehicle was stopped and Jayant got out, he picked up a piece of wood lying on the ground and began hitting head constable Ravi and constable B.P. Ravi who were escorting him.

Though Sub-Inspector Jayaprakash cautioned Jayant against attacking the police personnel by firing two rounds in the air, he did not relent. Eventually, Jayaprakash had to fire a bullet at the leg of Jayant to stop the attack.

Both head constable Ravi and constable B.P. Ravi are undergoing treatment at the Hunsur Government hospital while Jayant was taken to K.R. Hospital in Mysuru for treatment of his bullet wound.

Meanwhile, Superintendent of Mysuru district police C.B. Ryshyant, who also visited the spot of the incident, said Jayant and his accomplice Vignesh along with Prajwal and Sagar were involved in the murder of Anush Jay, a resident of Mandya town, in a lodge in Mandya before disposing off his body on an old bridge across the Cauvery in Srirangapatna. Vignesh is also a rowdy sheeter in Mandya rural police station, police said.

Meanwhile, Venkatesh, the KSRTC driver, who had suffered multiple stab injuries, underwent treatment at a hospital in Mysuru. He was discharged about a week ago. 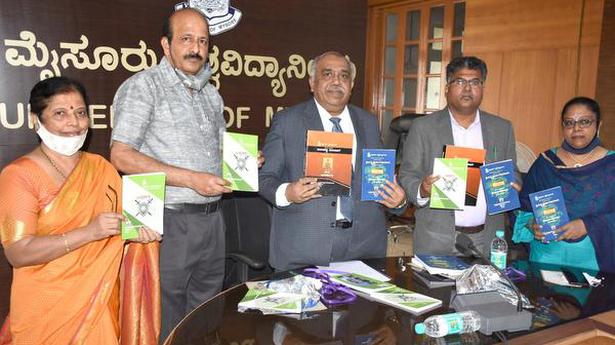