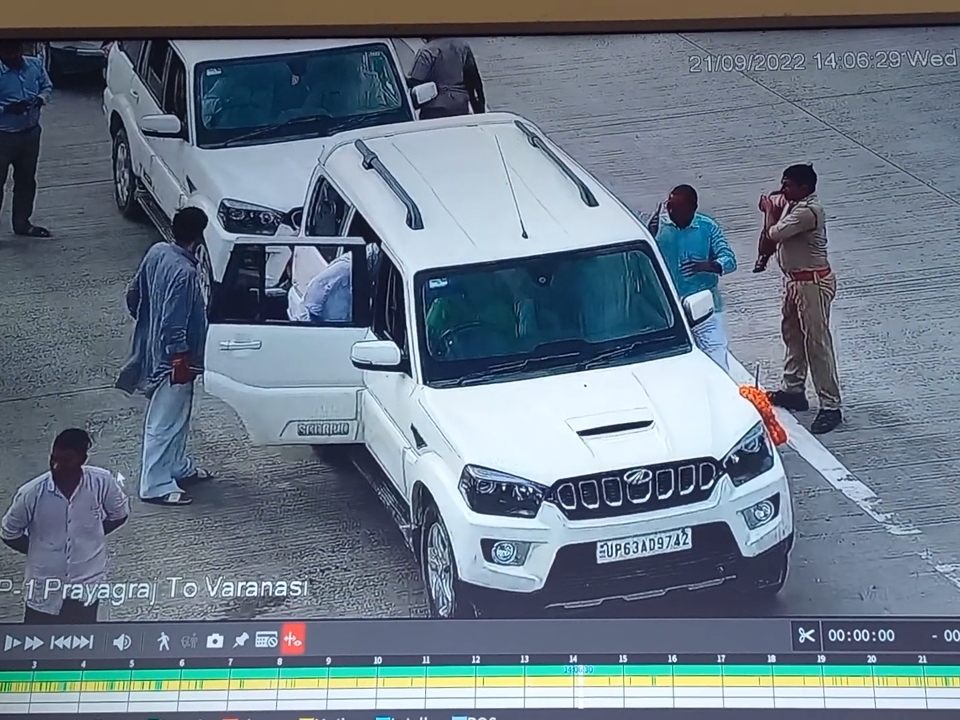 BJP MP’s supporters have been accused of assaulting the employees at the toll plaza located in Lala Nagar of Bhadohi district. It is being told that the barrier fell in front of a car running with Bhadohi MP Ramesh Bind. Being automatic, the boom barrier came in front of the vehicle. Because of this, the supporters of the MP got angry and they beat up the toll workers.

Supporters of the MP assaulting the employee sitting inside the booth.

The employee sitting inside the booth was beaten up and then made to sit in the car.

The incident was recorded in the CCTV installed at the toll plaza. Pankaj, an employee of the toll plaza, told that this is the case at 2 pm on Wednesday. Seeing the MP’s car coming, he had opened the barrier, a car left. Then due to the automatic barrier, he fell and touched the other car. After this, people who came in large numbers beat him up and was taken out of the booth and made to sit in the car. There is also an allegation of beating up another employee who came to the rescue.

Toll plaza employee, who was assaulted by MP supporters.

Police registered a case against 15 unknown

According to the employees of the toll plaza, when the incident of assault took place. During that time MP Ramesh Bind was also present in a vehicle but he did not stop the attackers. The Superintendent of Police said that on the complaint of the toll plaza employee, a case has been registered against 15 unidentified persons. The accused are being identified on the basis of CCTV video. 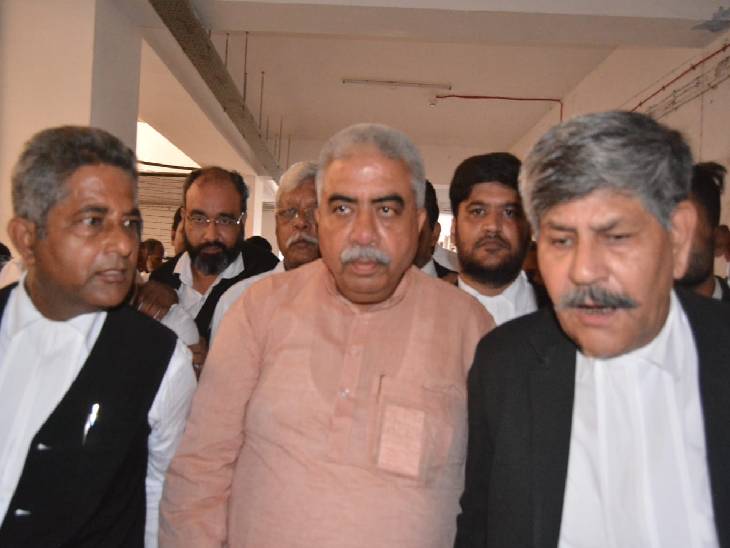 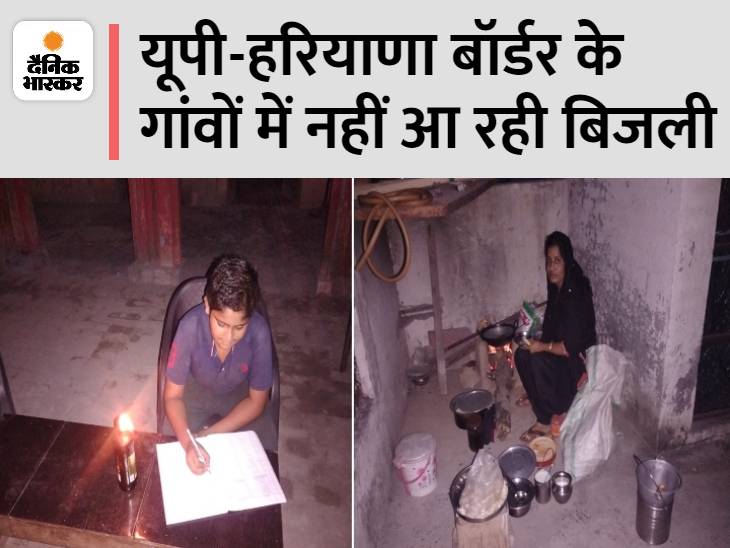