The Royapettah police in Chennai seized a huge quantity of ganja from drug peddlers in the city, and from Arakkonam in Ranipet district. Four persons, who had allegedly procured the contraband from Andhra Pradesh and supplied them to several outlets in the city, were arrested.

During a routine vehicle check on Thursday night, Royapettah police personnel intercepted two persons on a bike near B.M. Dharga. On searching their vehicle, police recovered a few kilograms of ganja.

The suspects were identified as V. Praksah, 54 of Harbour and B. Subbu alias Subramani, 50 of Choolaimedu. Further interrogation with them led to the arrest of another associate I. Francis, 47 in Red Hills. Based on leads provided by the three men, the police rounded up another accused V. Balaji, 32 in Arakkonam who was believed to be a major dealer of contraband.

The team seized 144 kilograms of ganja concealed in a rented house on Subramaniam Street, Milk Colony, Arakkonam. The ganja was found packed in small parcels.

A senior police officer said, the estimated value of the seized contraband was around ₹41.25 lakh.

Meanwhile Madhavaram Milk Colony police seized 1.5 kg of ganja from two drug peddlers identified as V. Balaji, 40, from Perambur. He has been booked in previous cases in Perambur and Otteri, police said.

“We had deputed a decoy, and based on information provided by him, we secured the accused. In the course of our enquiry he confessed that he purchased ganja from Visakhapatnam in Andhra Pradesh from an individual, Govindh,” a police officer said. Govindh would send the consignment at the Tamil Nadu-Andhra Pradesh Border in Nellore from where Balaji would collected it and sell it in retail in Chennai.

“We are conducting further enquiry to trace all his contacts,” the police officer said. 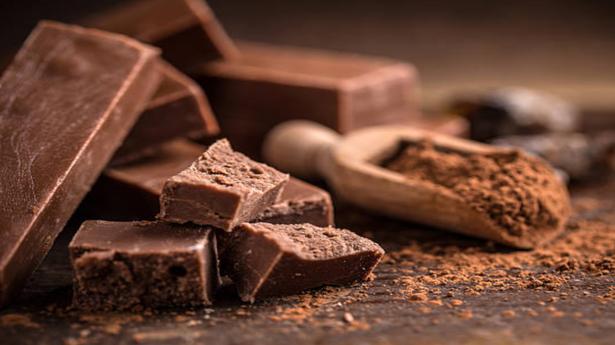 Watch | Will we face a chocolate shortage? 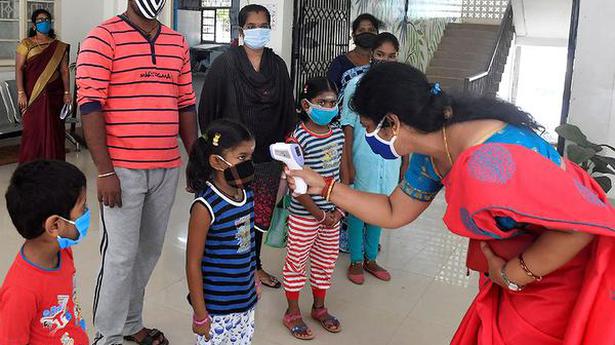 Kochi Cancer Research Institute to be ready by February