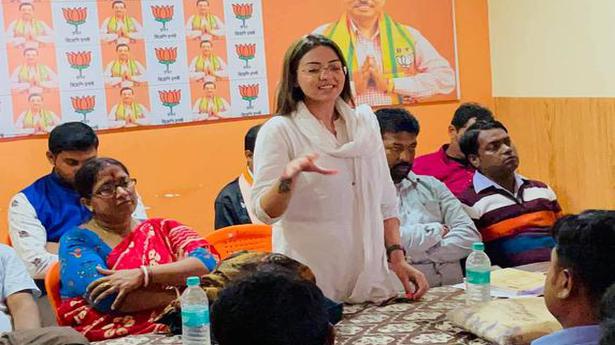 An argument ensued as Rakesh’s son Saheb stopped the police, seeking legal documents for the visit to their house in the Watgunge police station area in south-west Kolkata, officials said.

Personnel of the Kolkata police were on Tuesday stopped from entering the residence of BJP leader Rakesh Singh who was named by the party’s youth-wing activist Pamela Goswami in a drugs case, officials said.

A posse of police personnel went to the residence of Rakesh, a BJP State committee member who is known to be a close aide of party’s national general secretary Kailash Vijayvargiya, in connection with the case registered at the New Alipore police station, they said.

An argument ensued as Rakesh’s son Saheb stopped the police, seeking legal documents for the visit to their house in the Watgunge police station area in south-west Kolkata, officials said.

However, police said they have shown the family all the documents and were acting in accordance with law.

Rakesh was asked to appear at Kolkata police headquarters Lalbazar during the day in connection with the case but he said that he was travelling to Delhi for some work and would appear before the police on February 26 after his return to the city.

Pamela Goswami, the State secretary of Bharatiya Janata Yuva Morcha (BJYM), and her friend Prabeer Kumar Dey were arrested on Friday along with her security guard after 90gm of cocaine was allegedly found in her handbag and concealed in the car she was travelling. Pamela has named Rakesh in the drugs case, alleging that he conspired against her. Rakesh has denied the allegations. 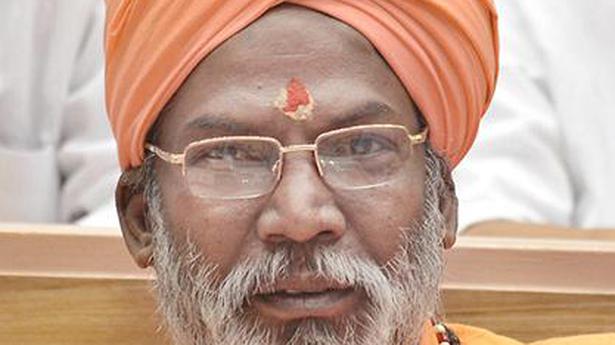