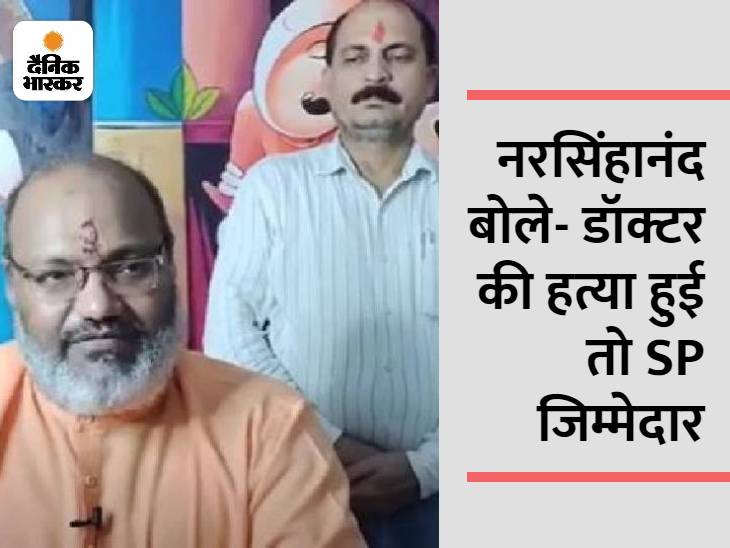 Dr Arvind Vats ‘Alone’ and Yeti Narasimhanand Giri have questioned the police’s disclosure in Uttar Pradesh’s district Ghaziabad in the alleged threat of ‘separation from the head’. Doctor Akela has said that if I am lying, then instead of sending me to jail, I should be hanged. On the other hand, Yeti said that if the doctor was killed, then only SP City of Ghaziabad would be responsible.

On September 11, Dr Akela had lodged an FIR that he had been threatened with separation on WhatsApp.

What is the whole matter?
Dr Arvind Vats, a resident of Ambedkar Colony in Sihani Gate police station area, runs Sitaram Hridaynath Hospital near Lohianagar alone. On September 11, he lodged an FIR. According to the FIR, on September 2, he received a threat call on WhatsApp from a US number. Said- ‘You doctor is speaking alone. Your Modi, Yogi, Singha will not be able to save you. Like I have sent Kanhaiya Kumar and Umesh, I will send you there too. Only one punishment for a gullible messenger, separated from the body, separated from the body.’ According to Dr Arvind, the threat giver had sent him three photos on WhatsApp, in which the leg below the knee was amputated.

The person standing behind SP City is Anish. Police say that this person is an old patient of the doctor. It had called about a leg problem, not a threat.

SP said – not a threat call, it was the patient’s number
Disclosing this case on Sunday, SP City Nipun Aggarwal said that the doctor did not receive any threat. They spread false news of threats to get cheap popularity. According to SP City, the virtual (internet) number from which the call came to the doctor, that number belongs to his patient Anish. Anish had spoken to Dr Akela on WhatsApp on September 2 about swollen feet and then sent photos of the feet. SP City says that the legs which the doctor told amputated were the swollen feet of the patient. Overall, the police have not accepted any fault of Anish in this case. The whole matter is attributed to Dr Akela, who propagated the wrong information of the threat.

The doctor alone said – even if he knew me, he wanted to kill me
On Sunday night, Dr Arvind Vats Akela issued a video statement saying, “I am speaking the absolute truth by taking the oath of mother Bhagwati, mother Parvati, Bholeshankar. The allegations made by SP City on me today are completely baseless. I want to prove that SP’s statement is false. I have nothing to do with the person the police picked up. This person was definitely found at my friend’s place for only five minutes. Besides that, I don’t know. I have provided the conversation that has taken place through his phone to the police. Even if he knew me, he wanted to kill me. He is not my knower, he can be my enemy. If my mistake comes out of nowhere, then these policemen should not send us to jail, hang them. I agree, but don’t accuse me falsely.

Narasimhanand Giri said – SP is responsible if the doctor is killed
Peethadheeshwar of Dasna Devi Temple and Mahamandaleshwar Yati Narasimhanand Giri of Juna Akhara have also supported Dr Akela. He said, “It is not a big deal that the person who has threatened is a former acquaintance of the doctor. Familiar people sometimes even kill. BJP leader Dr BS Tomar was also murdered due to the negligence of the police. Therefore, I request the SP City to investigate the matter thoroughly. If Doctor Akela is killed, then SP City will be responsible. 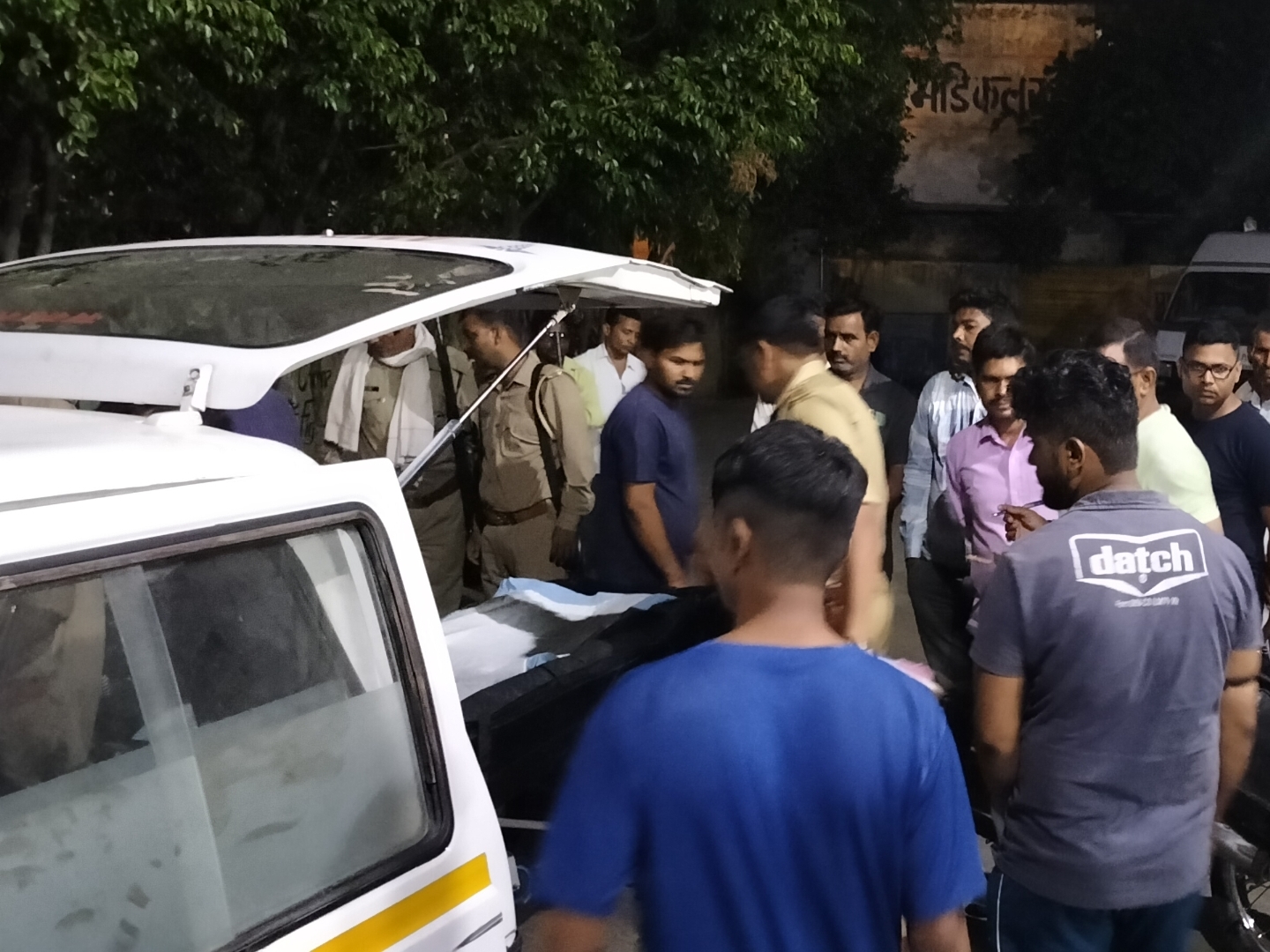 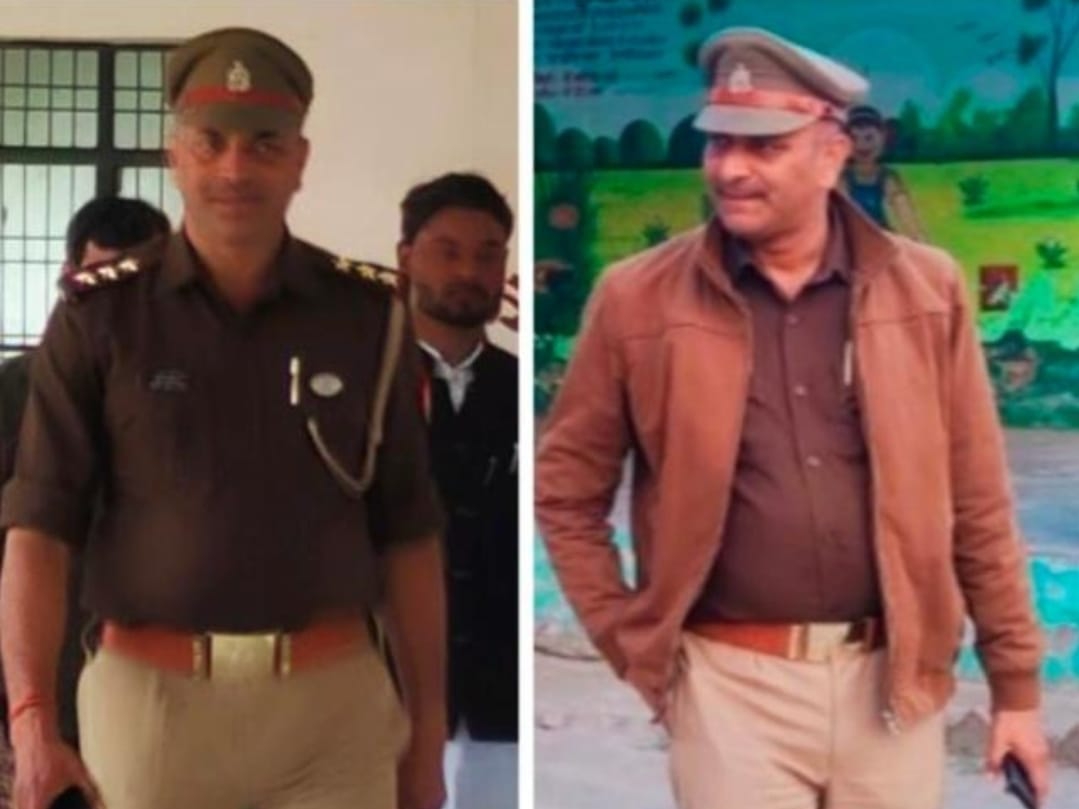 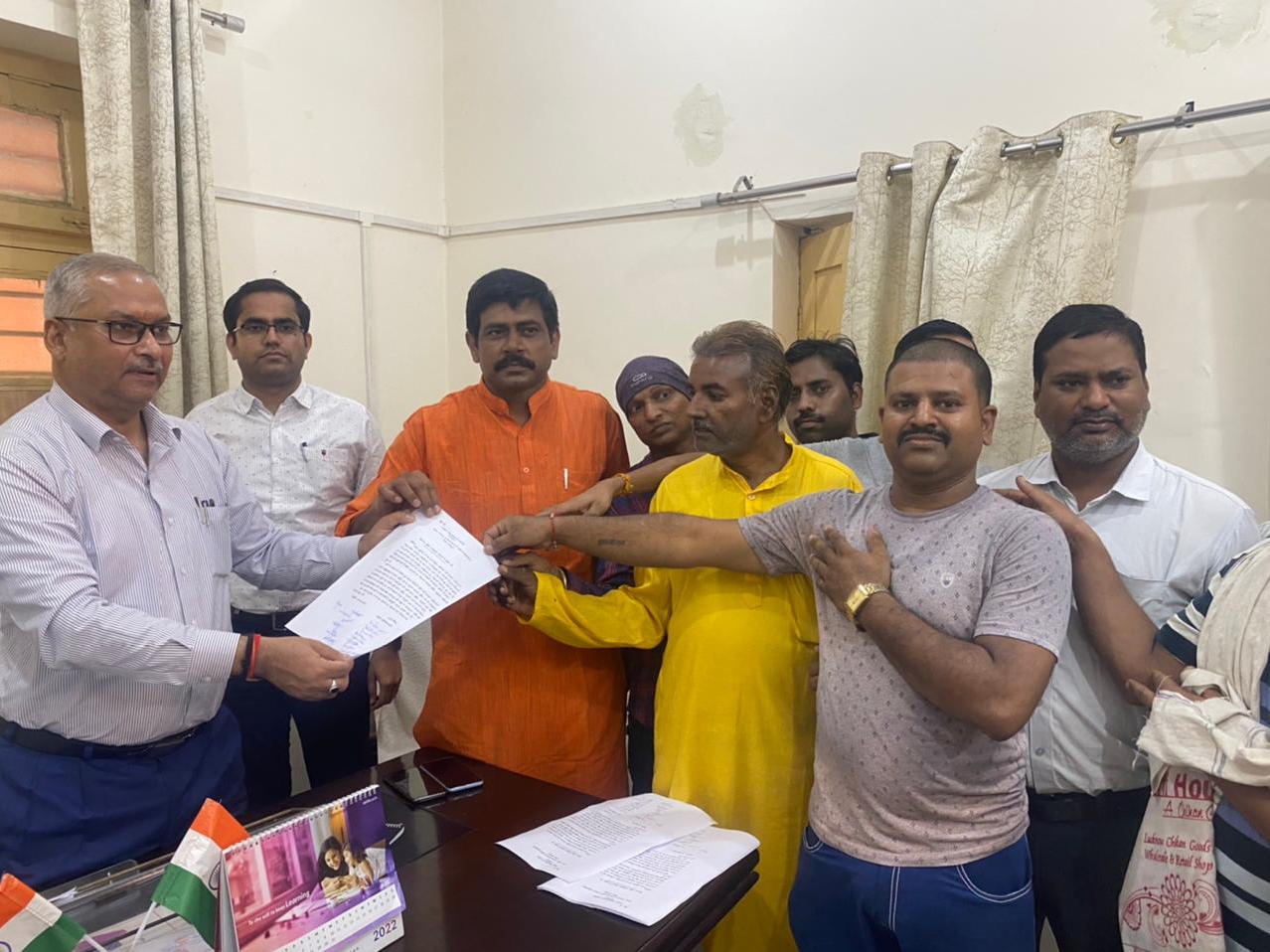