Observing that police or State cannot obstruct the rights of an unborn child, Telangana High Court on Monday said a pregnant woman lodged behind the bars by Nalgonda police under the PD Act shall be set free.

Nalgonda district police invoked provisions of PD Act against 33-year-old Akula Swathi who was accused of involvement in cheating cases. The woman had a child and was pregnant when she was arrested under the special Act.

Her mother G. Sailaja moved the HC by filing a writ petition and sought a direction to police to release her daughter since the latter was pregnant. The plea came up for hearing before a division bench of Justices A. Rajasheker Reddy and Shameem Akther.

On being informed by the petitioner’s lawyer that the detenue was pregnant, the bench wondered if the State had powers to obstruct the rights of an unborn child. The bench said that the woman must be set free ‘without going into the merits of the case’ since she was pregnant.

In the eyes of the law and under Article 21 of the Constitution, an unborn child has rights. On that ground and without going into the merits of the PD Act invoked against the woman, the latter should be set free, the bench said.

The Justices observed that the bench had earlier ruled that a pregnant woman cannot be detained and the unborn child had rights after hearing a writ petition. The bench suggested to Government Pleader for Home Srikanth Reddy to peruse the judgement delivered by it.

Akula Swathi, along with another woman Parvathi, was arrested on May 13 by Nalgonda police under PD Act. The women were accused of duping some people in financial matters. The writ petition was posted after a week for next hearing. 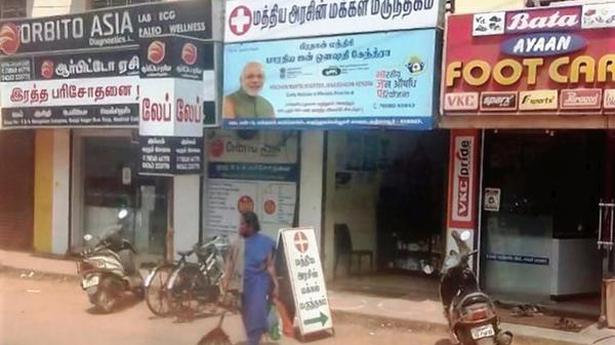 The only one to remain?