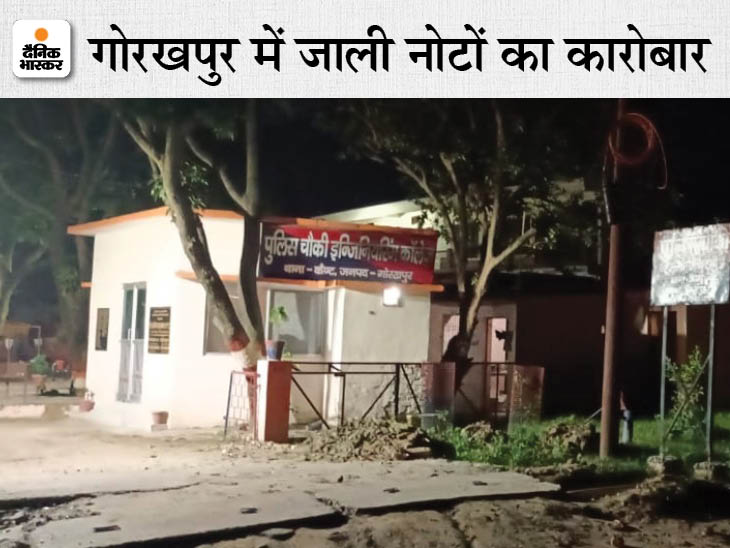 The real name of counterfeit currency dealer Rajan Tiwari is something else. He has changed his real name to dodge the police.

The Gorakhpur police, which was the first to disclose the case of fake notes being supplied to cities across the country from Gorakhpur in Uttar Pradesh and Siwan in Bihar, will now crack down on the real gangster Rajan Tiwari. However, in the investigation of police and intelligence agencies, it has come to the fore that the real name of counterfeit currency dealer Rajan Tiwari is something else. He has changed his real name to dodge the police. To tighten the noose on Rajan Tiwari, a resident of Bihar Siwan, Gorakhpur Police will now take the help of Gwalior Police as well. For this, preparations have been started by the police from late Wednesday night itself.

Preparing to throw water on nefarious designs
At the same time, the police is also preparing to take the remand of the two suppliers who were arrested by the Cantt police on July 3 with counterfeit notes and sent them to jail. SSP Dinesh Kumar Prabhu told that even at that time the name of the real kingpin of the counterfeit currency business, Rajan Tiwari, had come to light. The search for him is on since then. While the connections of the accused arrested by Gwalior Police are also related to Gorakhpur. In such a situation, the help of Gwalior Police will also be taken for this. So that the nefarious designs of ruining the Indian economy through the business of counterfeit notes can be completely quelled.

Gorakhpur police will also go to Siwan
SSP Dinesh Kumar Prabhu said that on the basis of the information received during interrogation of the arrested accused, efforts are on to reach the real leader of this gang. The police is continuously locating the person whose name had come to light. As soon as the input is received, the police team will also be sent to Siwan to collect information in this regard. For this, apart from the Cantt police, other police teams have also been deployed. So that this racket can be exposed.

Whereas even before this, the Gwalior Police has arrested one each from Badnapur in Gwalior and Warangal in Telangana. There has also been talk of supplying consignments of notes coming from Bangladesh to this gang from Siwan and Gorakhpur in Bihar. Since then NIA and IB have also become fully alert. While Gwalior Police is also preparing to come to Gorakhpur to bust this game.

Gwalior Police can come to Gorakhpur anytime
Gwalior ASP Central, Hitika Vasal said that in the interrogation of the accused related to the business of counterfeit notes, it has come to light that the main supply of fake notes from Gorakhpur, Uttar Pradesh and Siwan Bihar has been made all over the country. In which it has been learned that Rajan Tiwari, a resident of Bihar, supplies fake notes to the entire country from Gorakhpur. Team will be sent to Gorakhpur and Siwan soon for further action in this regard. Where were these fake notes made? In this regard, the criminals of Siwan, Bihar and Gorakhpur will be questioned. 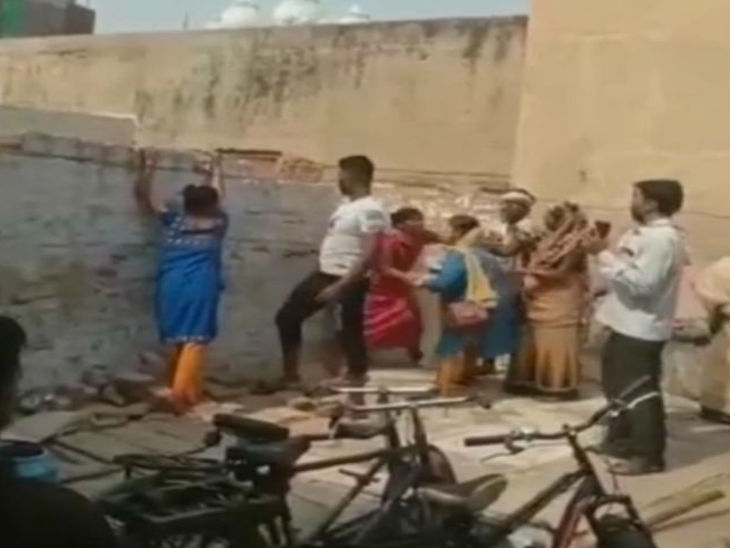 The helpless family continued to hammer their house in Hathras for fear of overbearing domineering; Mother-daughter pleaded, but the bullies did not listen | At the behest of the councilor, the overbearing hammer struck the house of the poor family; The family kept watching unaided, the mother and daughter protested, then beaten 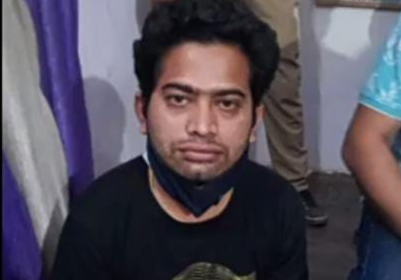 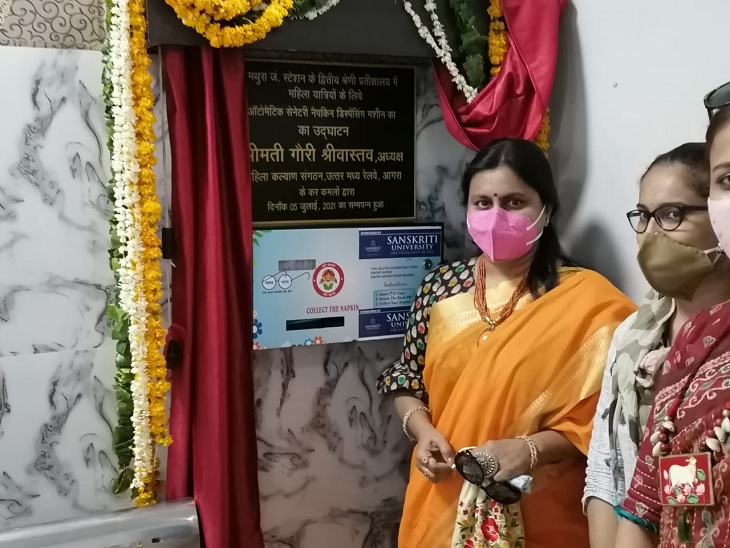