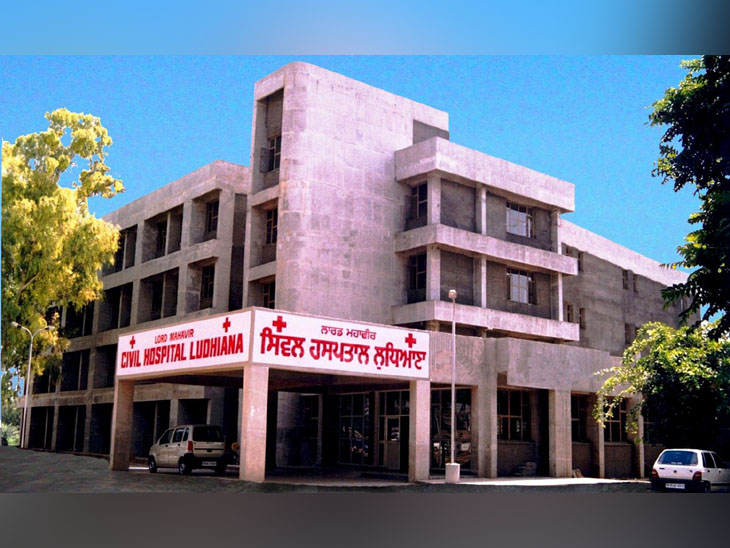 A Punjab Police jawan died under suspicious circumstances in Ludhiana on Thursday night. It is being told that he was returning home at night. On the way, the small scale stopped for retirement when it suddenly fell to the ground. The passersby rushed him to the hospital in a hurry. The doctors there declared him dead.

The deceased constable has been identified as 28-year-old Manjinder Singh, a resident of Tarn Taran. He lived in a government quarter in Jamalpur area of ​​Ludhiana. ASI Harjinder Singh of Police Station Jamalpur said that Manjinder, the deceased, was posted as a gunman along with MLA Sanjay Talwar about four months ago. After which he was changed to the police line.

On Thursday night, he was returning from duty to his home. He stopped for short-lived retirement outside DP Colony located at Bhamian Road. Meanwhile, he fell down. Passers-by reported it to the police control room. Police of Jamalpur police station reached Manjinder on the spot and brought him to the civil hospital, but doctors declared him dead. 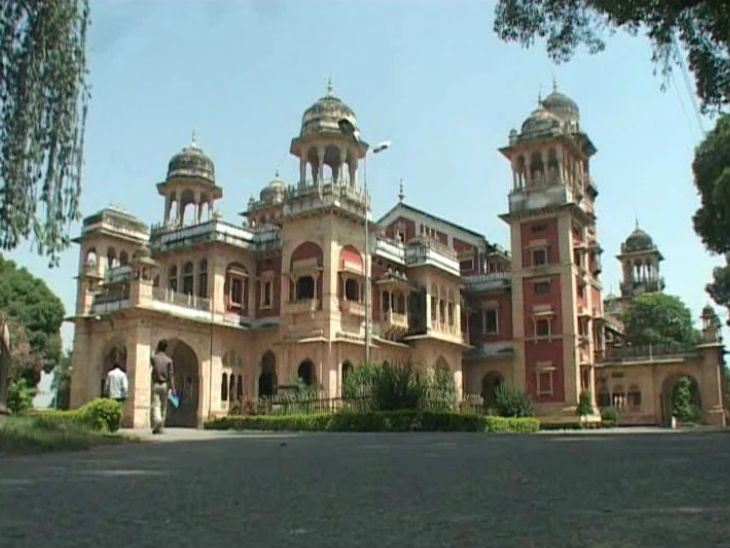 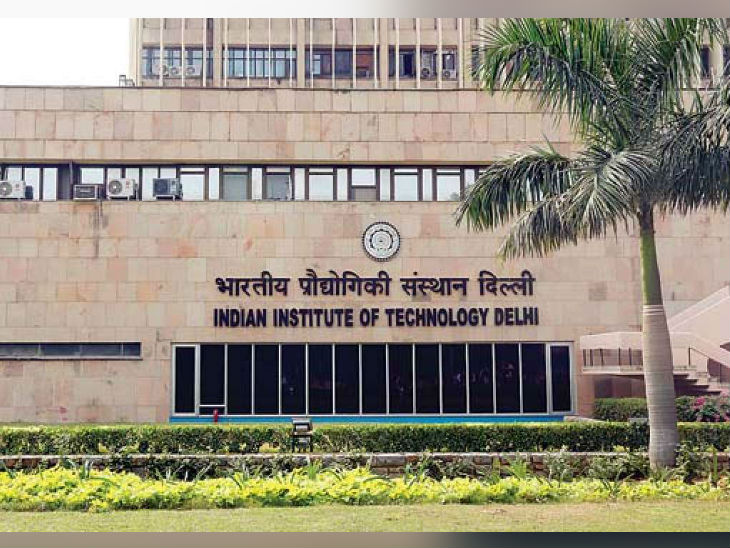 85.39% of the candidates got the first choice based on the exam center, IIT Delhi released the data, on September 27, the examination will be done in 1150 centers across the country. 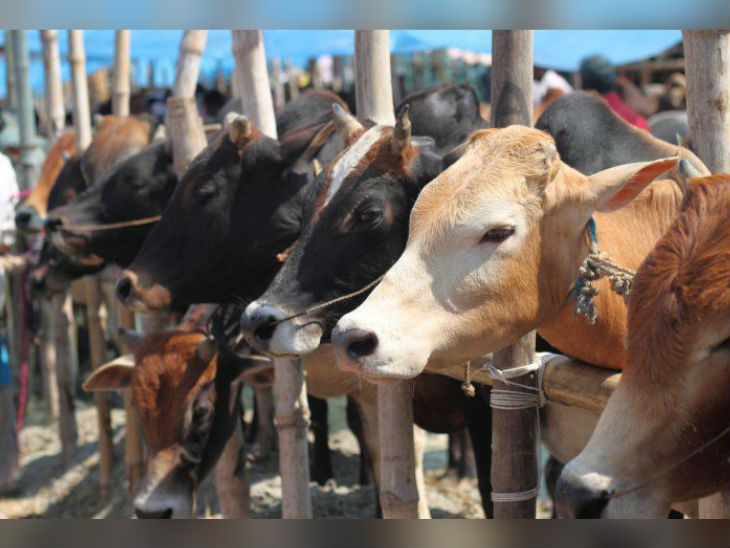