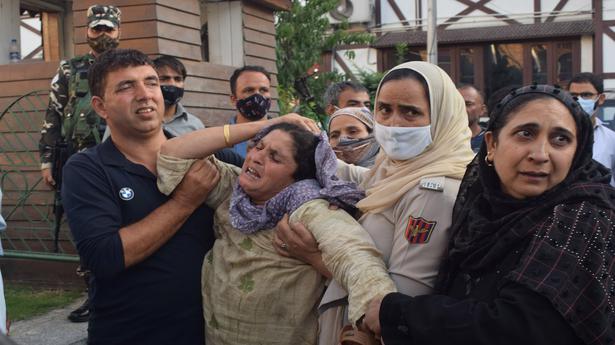 
A police Sub-Inspector (SI), Arshid Ahmed, was fatally injured in a militant attack in the heart of Srinagar city on Sunday. He succumbed to his injuries in a hospital, officials said.

Preliminary reports suggested that militants opened fire on a checkpoint set up near the Khanyar Police Station in the city. The incident was caught on a camera wherein the attacker pulled out a pistol and fired at the head of the policeman from a close range.

“I would not like to disclose about the outfit or module behind today’s attack but the perpetrators have been identified and will be brought to justice soon. All the previous modules of militants involved in pistol shooting were wiped out, while it seems that a new group has been formed,” Director General of Police Dilbag Singh said.

The attackers managed to flee from the spot after the brief exchange of fire. Nearby areas are being searched to apprehend the attackers.

The SI, fatally injured with bullet wounds, was earlier shifted to the city’s main Shri Maharaja Hari Singh Hospital, where a doctor said he was “brought in critical condition” and treated by doctors.

Peoples Democratic Party president Mehbooba Mufti said she was saddened to hear of Ahmed’s death. “May his soul rest in peace and condolences to his family,” she said.

“The terrorists have yet again made an addition to the army of orphans,” Peoples Conference chairman Sajad Lone said.

A Congress spokesperson said, “The ghastly act is very unfortunate, mindless and inhuman.”

Apni Party president Syed Mohammad Altaf Bukhari termed the incident “extremely barbaric that can yield nothing except for more miseries to the people”. “The Khanyar incident is an addition to the senseless bloodshed that has made another Kashmiri family a victim of violence,” he said. 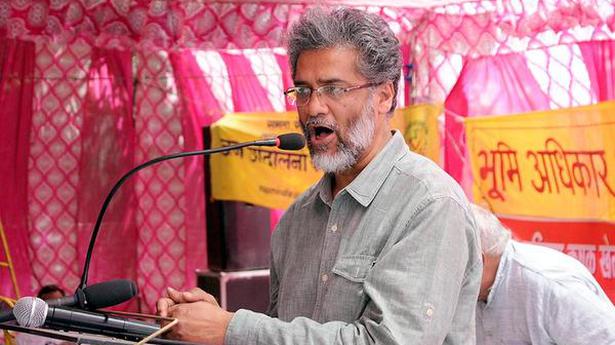 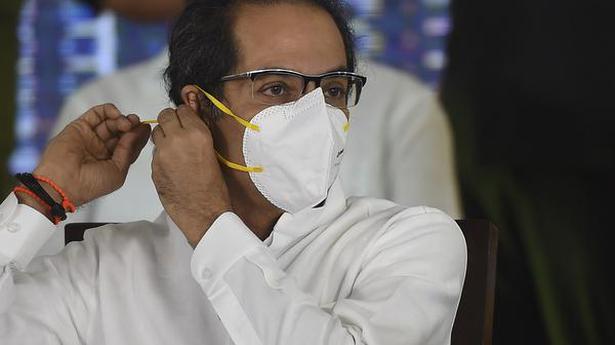 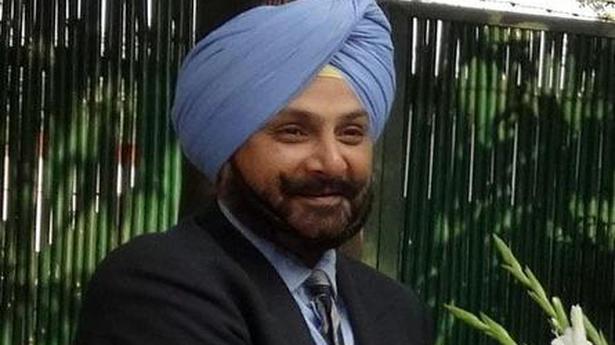