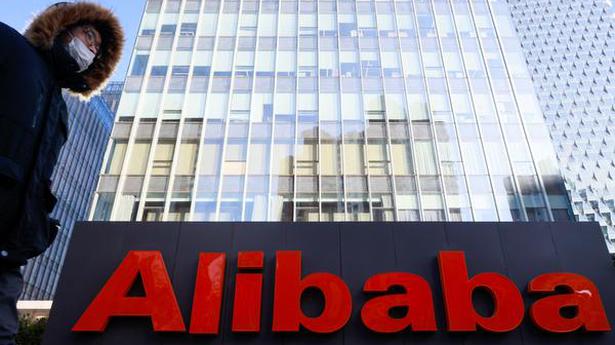 According to a media report, investment companies linked to former Communist party members and their family stood to gain from the IPO.

China’s President Xi Jinping pushed for blocking what would have been a record-breaking initial public offering (IPO) for billionaire Jack Ma’s Ant Group last year because of Communist Party-linked “political families” who stood to gain billions of dollars through opaque investment vehicles, according to a new report.

Investment companies linked to the grandson of former President Jiang Zemin and the son-in-law of former Politburo Standing Committee member Jia Qinglin stood to profit from the IPO, the Wall Street Journal reported on Wednesday, with their ownership in the Ant Group, the financial payments arm of Mr. Ma’s Alibaba empire, held through “layers of opaque investment vehicles that own stakes in the firm”.

The report described them as “a coterie of well-connected Chinese power players, including some with links to political families that represent a potential challenge to President Xi and his inner circle.”

Among them is Boyu Capital, a private-equity firm founded by Mr. Jiang’s grandson, Jiang Zhicheng. Another is Li Botan, who controls the Beijing Zhaode Group, that has invested in Ant through three layers of investment vehicles, the report said. Mr. Li is the son-in-law of Jia Qinglin, a senior leader who served on the top Politburo Standing Committee for ten years until 2012 and is close to Mr. Jiang.

Mr. Xi has, since taking over in November 2012, put in place a sweeping anti-corruption campaign that has snared hundreds of senior officials. With many “Red families” leveraging their connections to acquire stakes worth billions of dollars in China’s biggest companies, Mr. Xi has called on officials “to build a fence against special privileges to prevent themselves and those around them from abusing power”, viewing it as a threat to the party’s legitimacy.

The investment vehicles tied to party-linked families, according to the Wall Street Journal, added to other concerns the leadership had about the Ant Group IPO. The last-minute suspension in early November of the $35 billion IPO of the Ant Group, which is Alibaba’s financial arm and behind Alipay, China’s biggest digital payments company, triggered intense speculation about the fate of Mr. Ma, but subsequent reports have said he is working with regulators to address their concerns.

In December, the State Administration for Market Regulation (SAMR) said it had launched a probe into Alibaba’s “suspected monopolistic acts” including “forcing merchants to choose one platform between two competitors”. Financial risks were cited as one concern, with the group emerging as a lender to millions of small businesses, and operating, like other fintech companies, without some of the capital requirements that apply to banks. Ant’s access to troves of consumer credit data was also under the lens, seen as giving it an unfair advantage.

The People’s Bank of China – China’s central bank – said it was, along with the banking and insurance regulator and the securities regulator, holding talks with the Ant Group aimed at “implementing financial regulatory requirements, holding onto fair competition and protecting consumers’ legitimate rights”. Reports earlier this month said regulators and the group were close to agreeing a restructuring plan, which would put all of Ant’s businesses into a financial holding company and subject it to requirements that apply to banks. 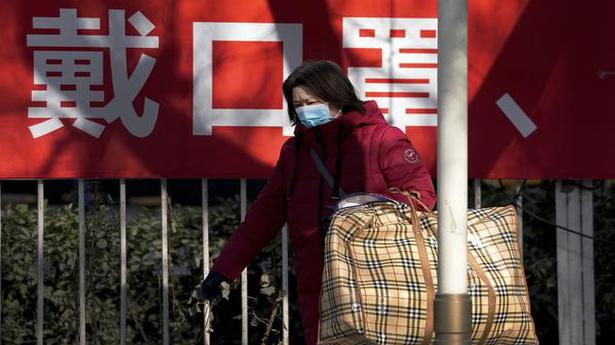