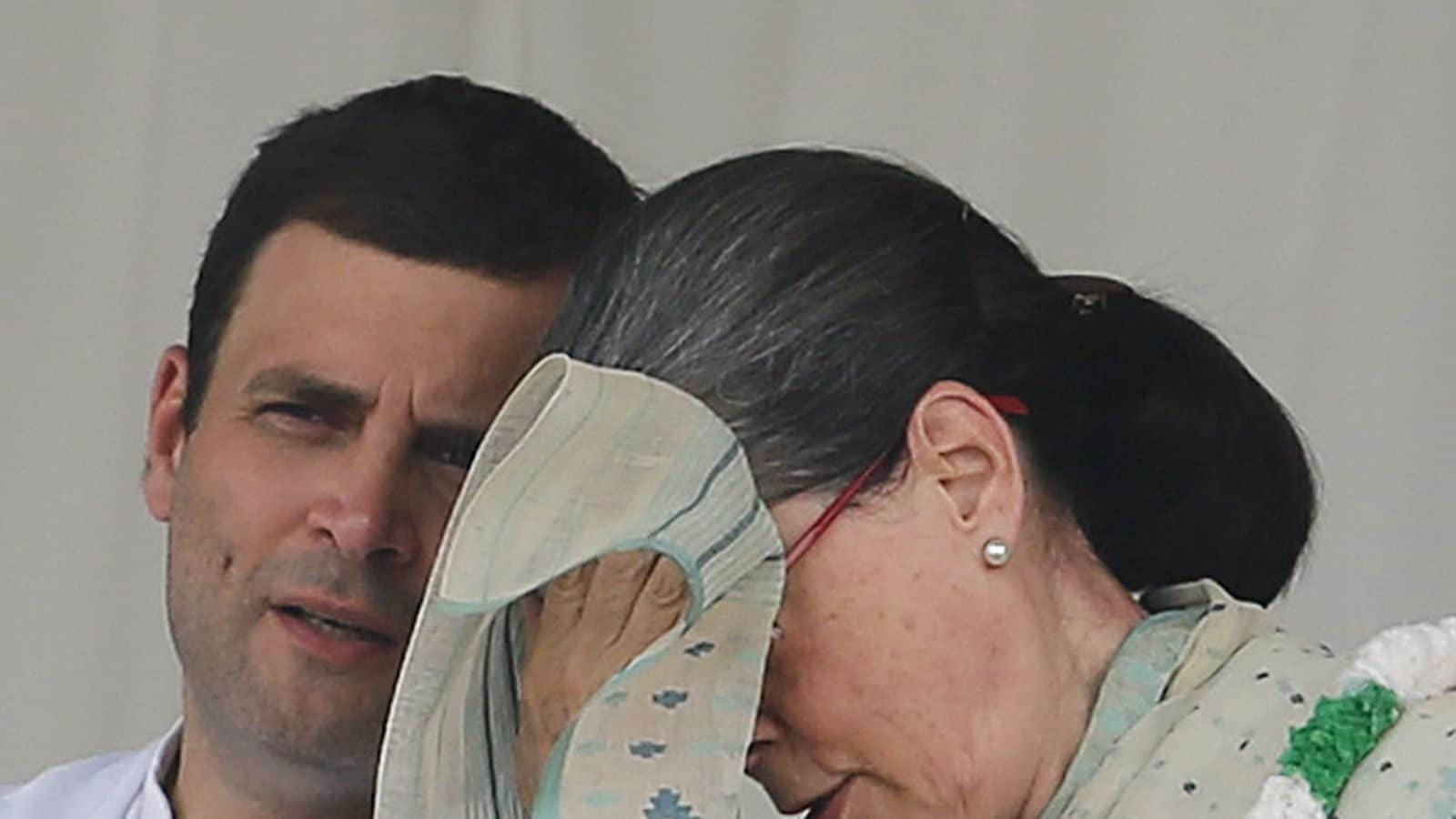 
Senior Congress leader Prithviraj Chavan, who was part of the `Group of 23′ which had demanded reforms in the Congress organization, on Thursday said the election results in five states were “frustrating but not unexpected”. The party went to the polls with a “defeated mindset”, the former Maharashtra chief minister said, adding that the leaders who had written (to Congress president Sonia Gandhi) about the need for reforms will discuss the issue again.

The Congress failed to oust the BJP from power in Goa, and could not retain power in Punjab which was swept by the Aam Aadmi Party. Chavan said that in the Goa party legislators’ issues were not handled properly, and they switched sides. Congress fought in Goa with all its might this time, but had to rely on new faces, he noted. In Punjab, the change in leadership created confusion, but it was felt that caste equations would work in the party’s favor (which did not happen), he said.

In Uttar Pradesh, Priyanka Gandhi fought all alone and the entire party should have backed her the way the BJP backs its leaders, Chavan said. Congress leaders from other states should have been deployed in each constituency, he added. Congress would have had a fighting chance in Uttarakhand had Harish Rawat been declared the chief ministerial face in time, he opined.

The Aam Aadmi Party will be a national alternative after its Punjab victory, the Congress leader said. But he also cautioned that “Punjab is not Delhi.” 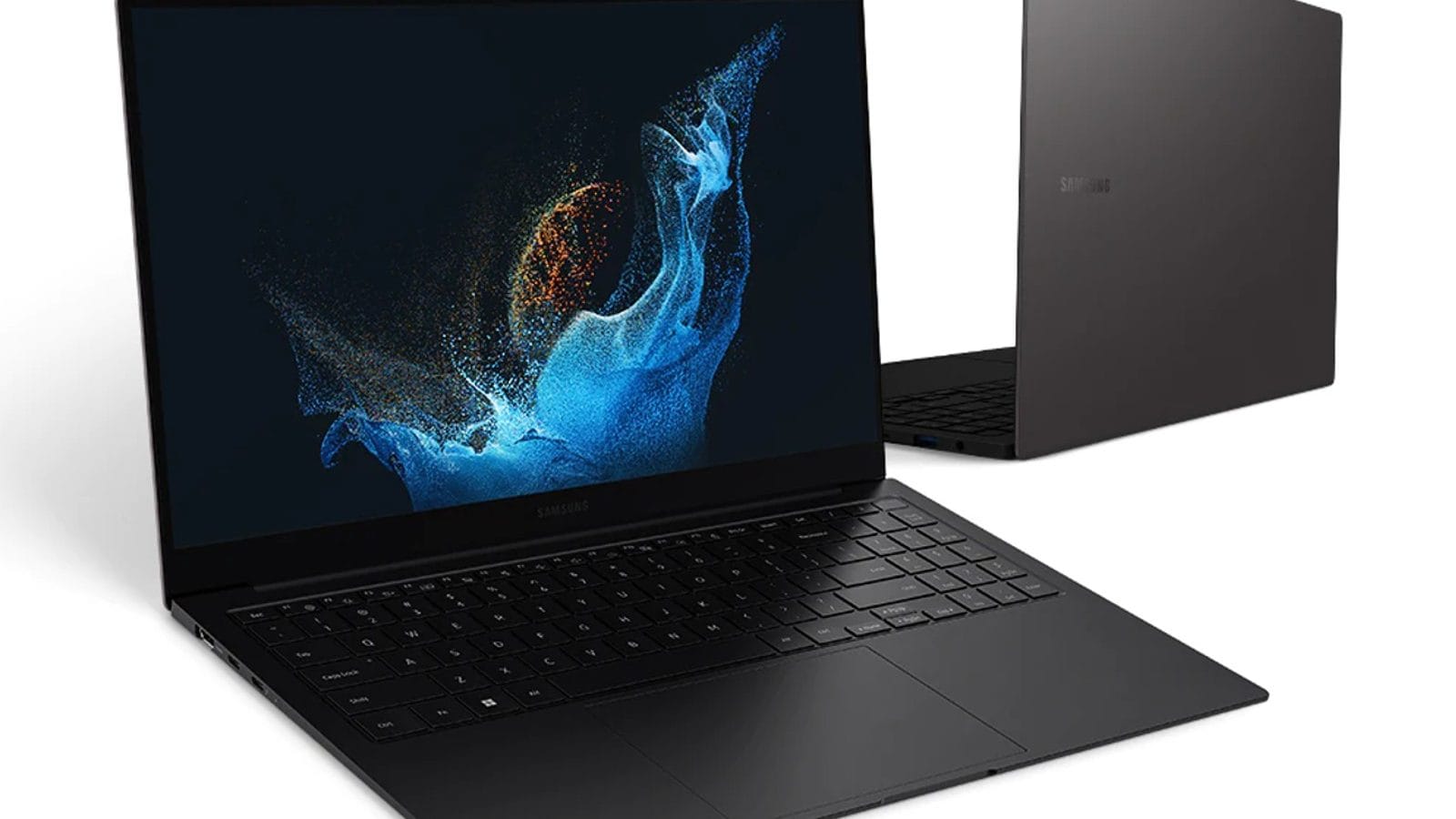 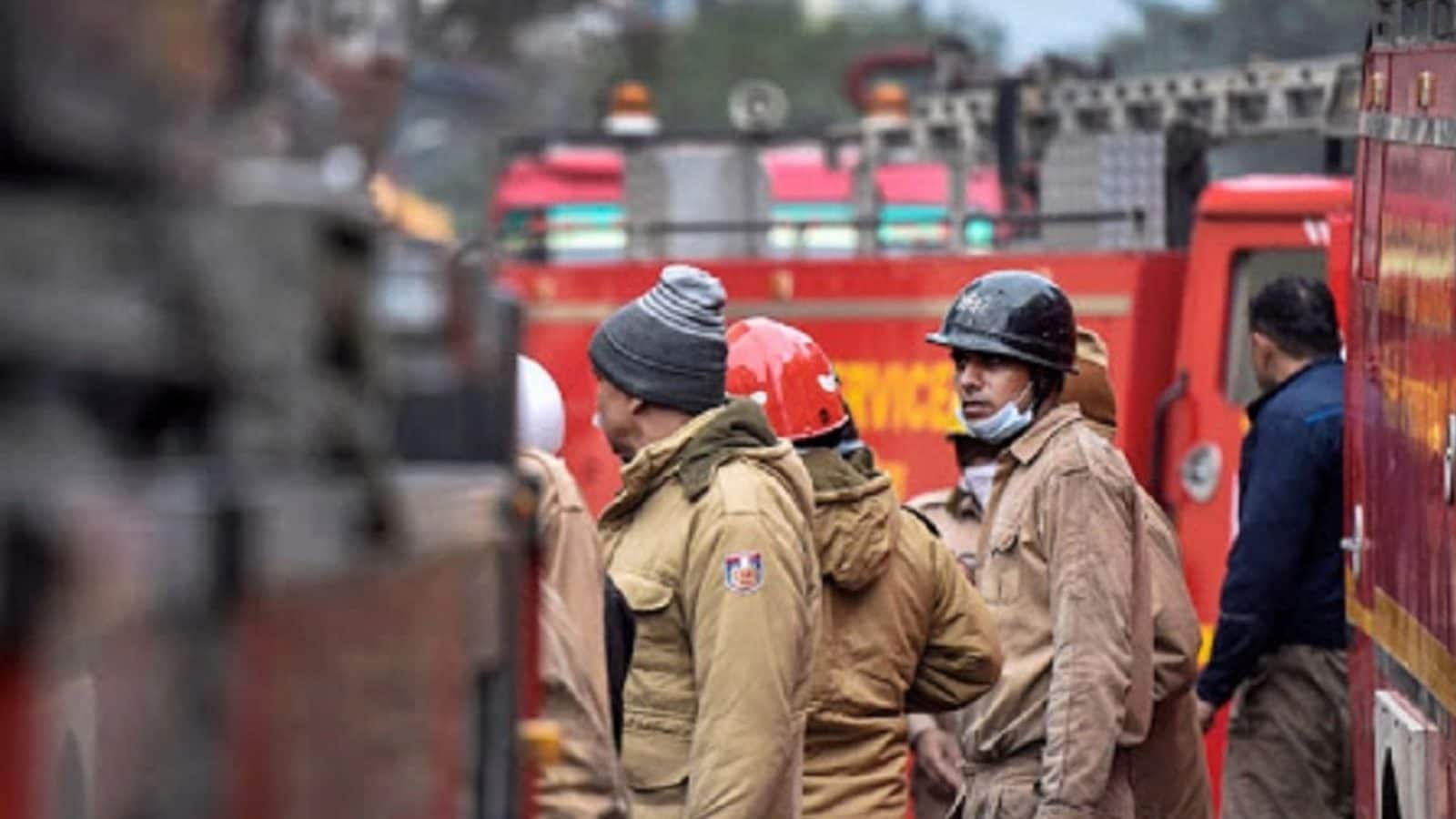 Fire Breaks Out at Rajiv Gandhi Govt Hospital in Chennai, No Casualties Reported