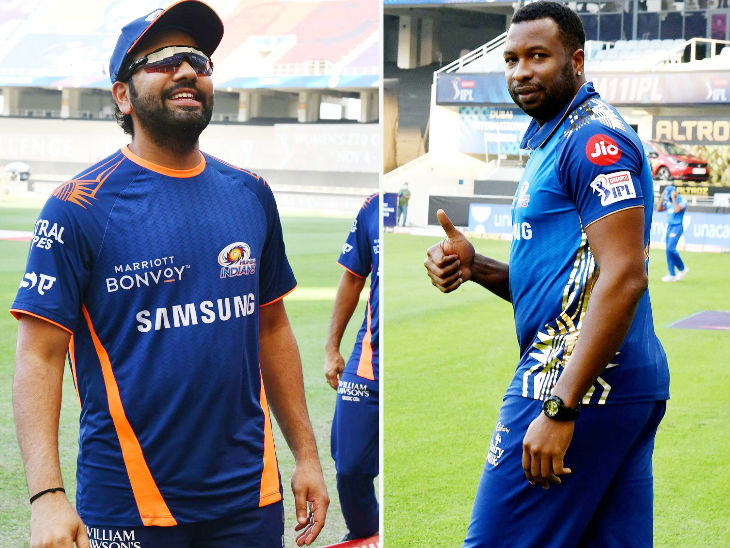 After a win over Delhi Capitals, MI Pollard said that Rohit is recovering and will return to the team soon.

After winning against Delhi Capitals, Mumbai Indians temporary captain Kieron Pollard has said that Rohit Sharma will return to the team soon. Please tell that Rohit Sharma was injured in left ham string against Kings XI Punjab. He was also not included in the squad for the tour of Australia due to injury.

The news agency quoted sources as saying that there is a high possibility of Rohit playing in the play-offs. Being in the top-2, he will now be able to rest for a few more days.

Pollard made bowling with spinners in power-play

In the match against Delhi, fast bowler Jasprit Bumrah was bowled in the 9th over. Pollard said that after seeing the pitch I felt that the ball was getting more grip. In such a situation, the spinners were getting more help. So I got bowling with Jayant Yadav and Krunal. Bumrah wanted to bowl in the power-play, but I think it would have been more helpful to have Bumrah bowling in the middle overs on these pitches.

Pollard also praised Ishaan Kishan. He said, ‘Ishaan is getting better with every match. Once they freeze on the field, then it is very difficult to get them out. He was not included in the team in the initial matches. He then joined the team and batting at number four. After that he got the opening and he played brilliantly.

Pollard won 16 out of 17 matches under his captaincy

Pollard has captained the Mumbai Indians 17 times so far. Out of which he has won 16 matches. Pollard said, “We have to do well in a few more matches to reach the final.

In the 51st match of the season, Mumbai Indians defeated Delhi Capitals by 9 wickets. Mumbai have confirmed their top-2 position with 18 points. Mumbai opener Ishaan Kishan hit an unbeaten 72 in the IPL, scoring his sixth fifty. He was also adjudged Man of the Match. 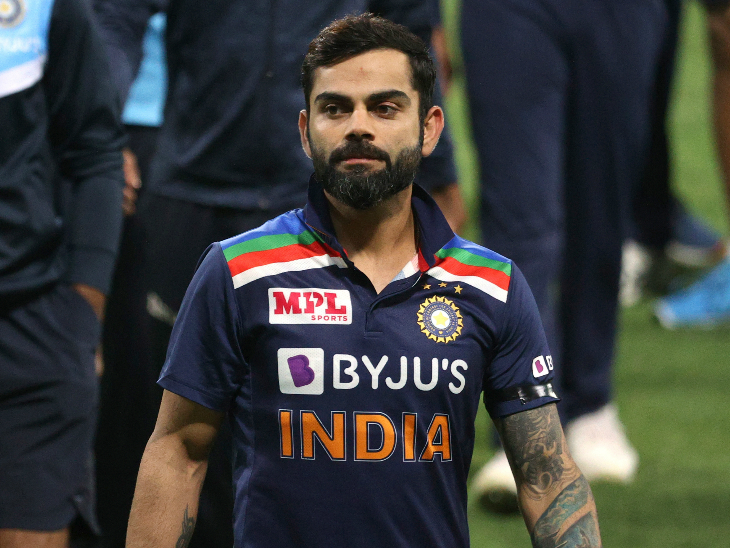 Kohli’s statement after the loss: Virat said – Pandya is not fit for bowling, we have lack of sixth bowler like Stoinis-Maxwell 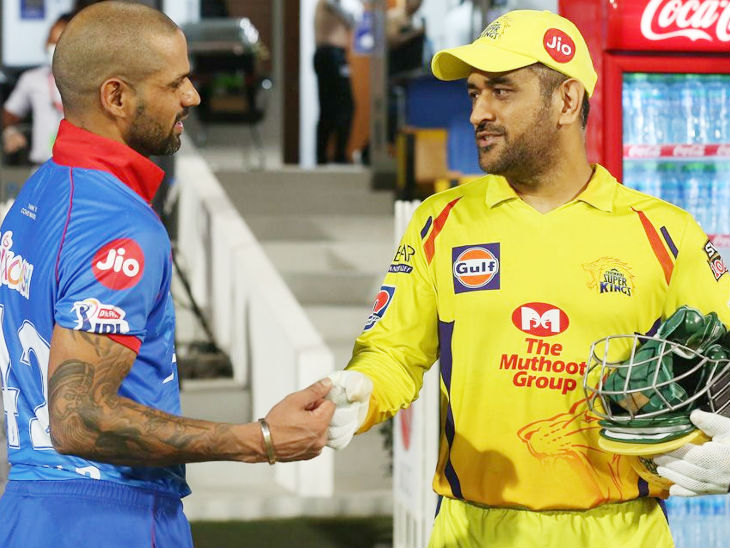 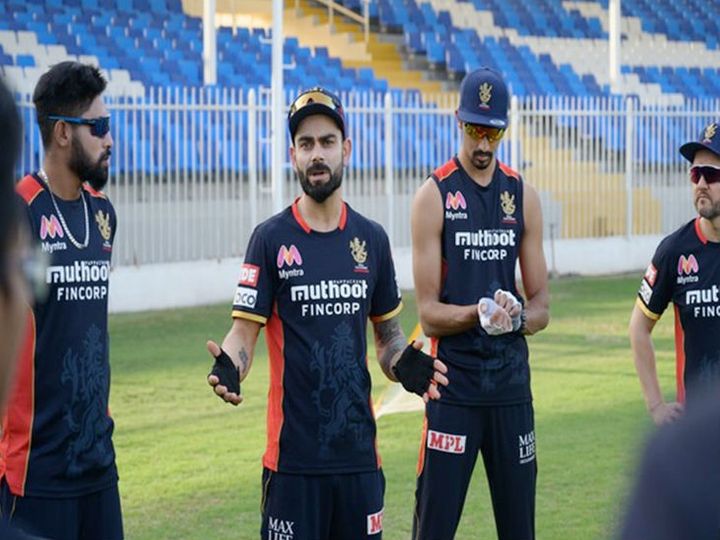 Virat Kohli on IPL 2020 UAE RCB Team Practice Workload News Updates | Captain Kohli said- During training, the workload of the players may be reduced, but they have to apply full strength