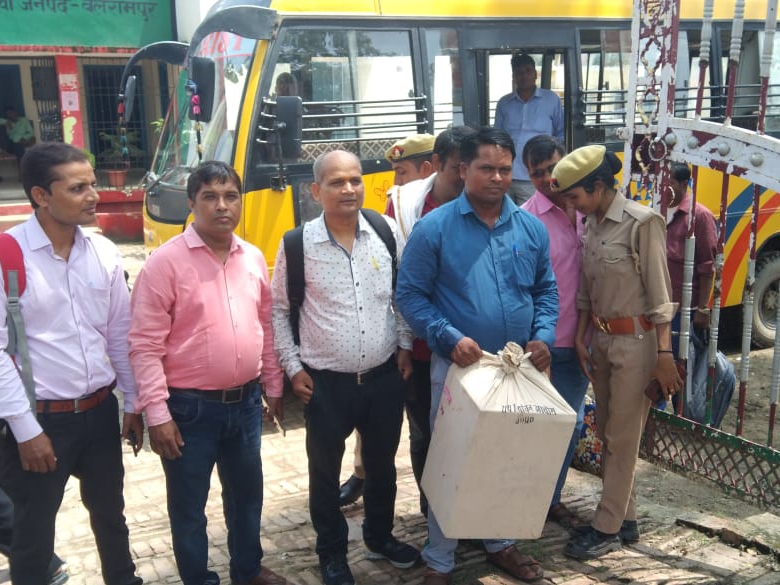 In Balrampur district, the polling parties have left for the polling place to conduct the voting on August 4 for the vacant 3 principal posts due to different reasons. The counting of votes for these by-elections will be held on August 5.

Result will come on 5th August
In the development block Rehra Bazar, Gram Panchayat Jafarpur has maximum four candidates in the election season. Here 1570 voters will decide his fate. The counting of votes for the three head posts will be done on August 5 in the respective development block office. Polling parties have been dispatched for voting. Instructions have also been given to deploy adequate police force outside the polling places for the peaceful conduct of polling. 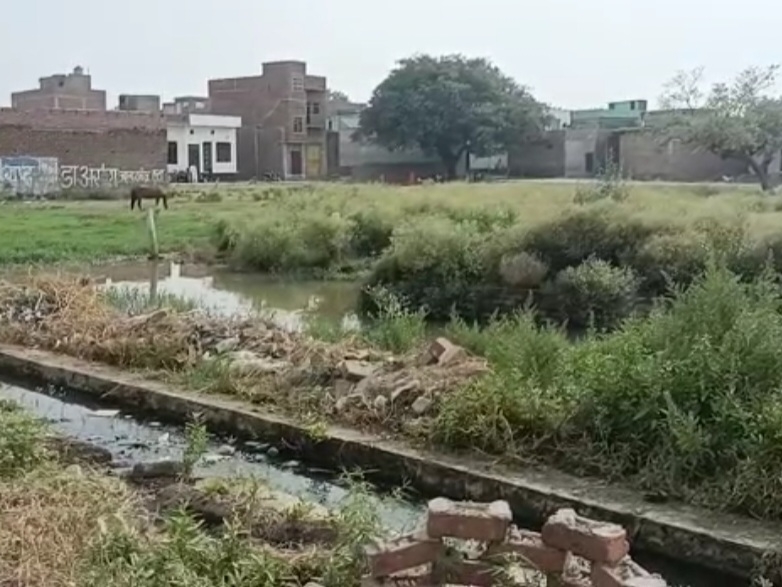 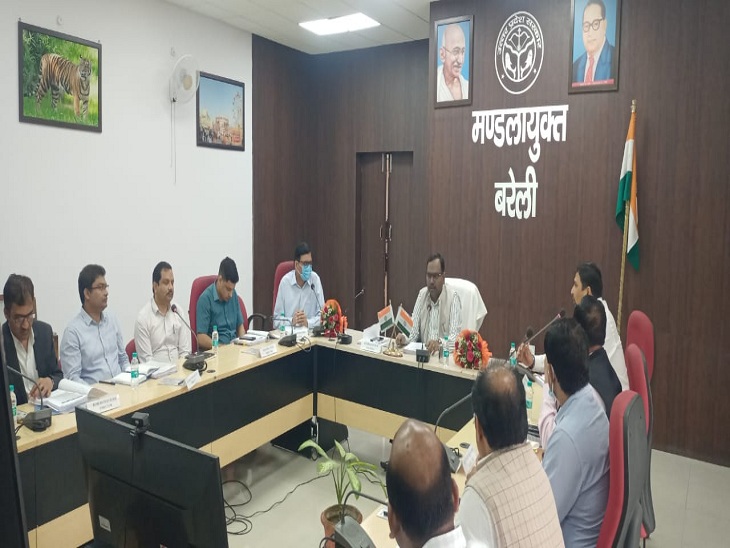 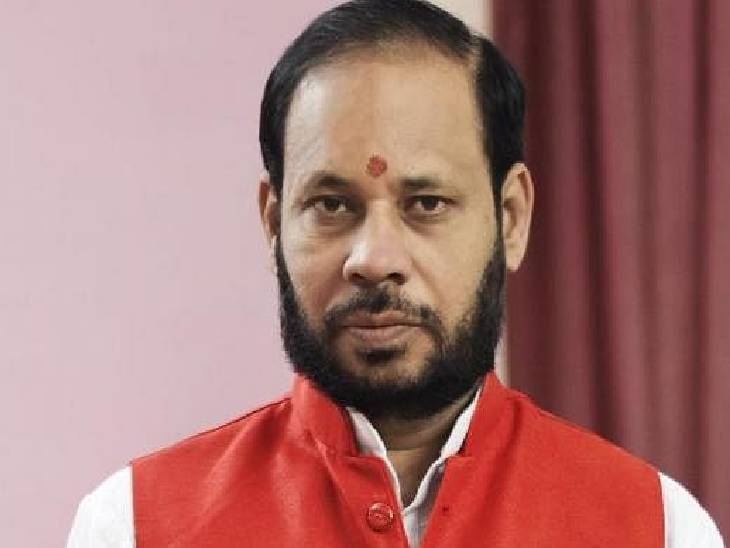