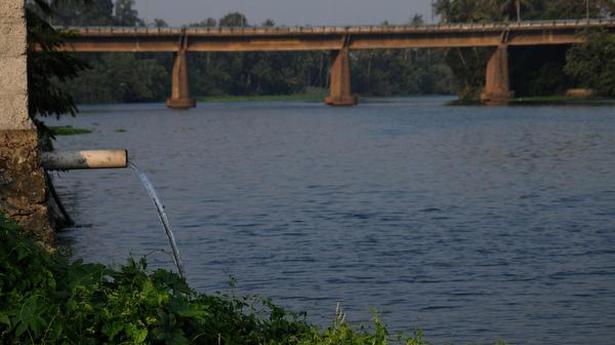 
The State Pollution Control Board (PCB) has assured the National Green Tribunal (NGT) that it will inspect the Periyar and monitor river pollution through a three-phased project.

The first phase of the monitoring will be held along the river stretch in Idukki district. The committee responsible for the work will oversee the preparation of an inspection plan. The second phase will cover the river stretch from Idukki-Ernakulam border (Neriamangalam) to Aluva and Mangalapuzha branch in Thrissur district. The third phase will focus on the Periyar river stretch from Aluva to Eloor ferry, covering the industrial areas in Eloor, Edayar and Kalamassery.

The pollution load assessment in all impact zones will be carried out by the district offices concerned in Idukki, Ernakulam and Thrissur. A schedule will be prepared based on the preliminary assessment, primary data, mapping and district environmental plan already prepared by the board. The work plan consisting of day-wise inspection details for individual teams will be made available prior to the actual schedule of inspections in the three districts.

The teams will inspect all industries, hospitals, other establishments, waste dumping grounds and drains in the impact zones. The officials will collect samples from all applicable sources. Nearly 10% of the samples will be duplicated for cross verification by either the Central Pollution Control Board or the National Environmental Engineering Research Institute.

The inspection teams will submit the sample analysis reports to the committee or the team leader within 15 days of collecting it from various sources. The analysis can be carried out in recognised government labs at the district-level. The interim report will be submitted for review by the committee appointed by the tribunal in the case related to Periyar river pollution by December while the final report is expected to be ready by January 15. The action plan showed that the final report on the river pollution covering Idukki, Thrissur and Ernakulam districts will be submitted before the tribunal by January 31.

The Southern Bench of the tribunal had asked the government to speed up rejuvenation of the Periyar river by making it pollution-free along with cleaning up the subsidiary streams and canals. It had asked the authorities to probe whether there was any clandestine method of discharging untreated effluents by industries into the river by conducting surprise inspection. 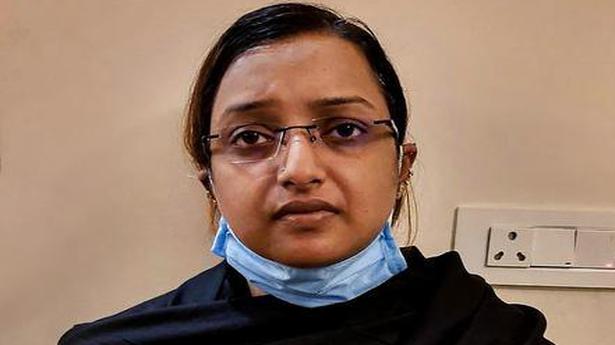