Pollution is linked to more than 10 percent of cancer cases in Europe, a report by the European Environment Agency said Tuesday. Most of these cases are preventable, it said. “Exposure to air pollution, carcinogenic chemicals, radon, UV (ultraviolet) radiation and second-hand smoke together may contribute over 10 percent of the cancer burden in Europe,” the agency said in a statement. But EEA expert Gerardo Sanchez said “all environmental and occupational cancer risks can be reduced”.

“Environmentally determined cancers due to radiation or chemical carcinogens can be reduced to an almost negligible level,” he told journalists last week before the release of the report, the agency’s first on the link between cancer and the environment.

In the European Union, 2.7 million people are diagnosed with cancer each year and 1.3 million die from it.

The continent, which accounts for less than 10 percent of the world’s population, reports almost a quarter of new cases and a fifth of deaths.

Indoor exposure to radon is linked to up to two percent of all cancer cases, and one in ten lung cancer cases in Europe.

Natural UV radiation may be responsible for up to four percent of all cancer cases in Europe, the agency said.

Exposure to second-hand smoke may increase the overall risk for all cancers by up to 16 percent for people who have never been smokers, it added.

The agency warned that some chemicals used in European workplaces contribute to causing cancer, including lead, arsenic, chromium, cadmium, acrylamide, and pesticides.

Asbestos, a well-known carcinogen, is estimated to account for 55 to 88 percent of occupational lung cancers. The EU banned asbestos in 2005, but it is still present in some buildings and workers involved in renovation and demolition work are still exposed, the agency said.

“Environmental and occupational cancer risks can be reduced by cleaning up pollution and changing behaviours,” it added.

“Decreasing these risks will lead to a fall in the numbers of cancer cases and deaths.” 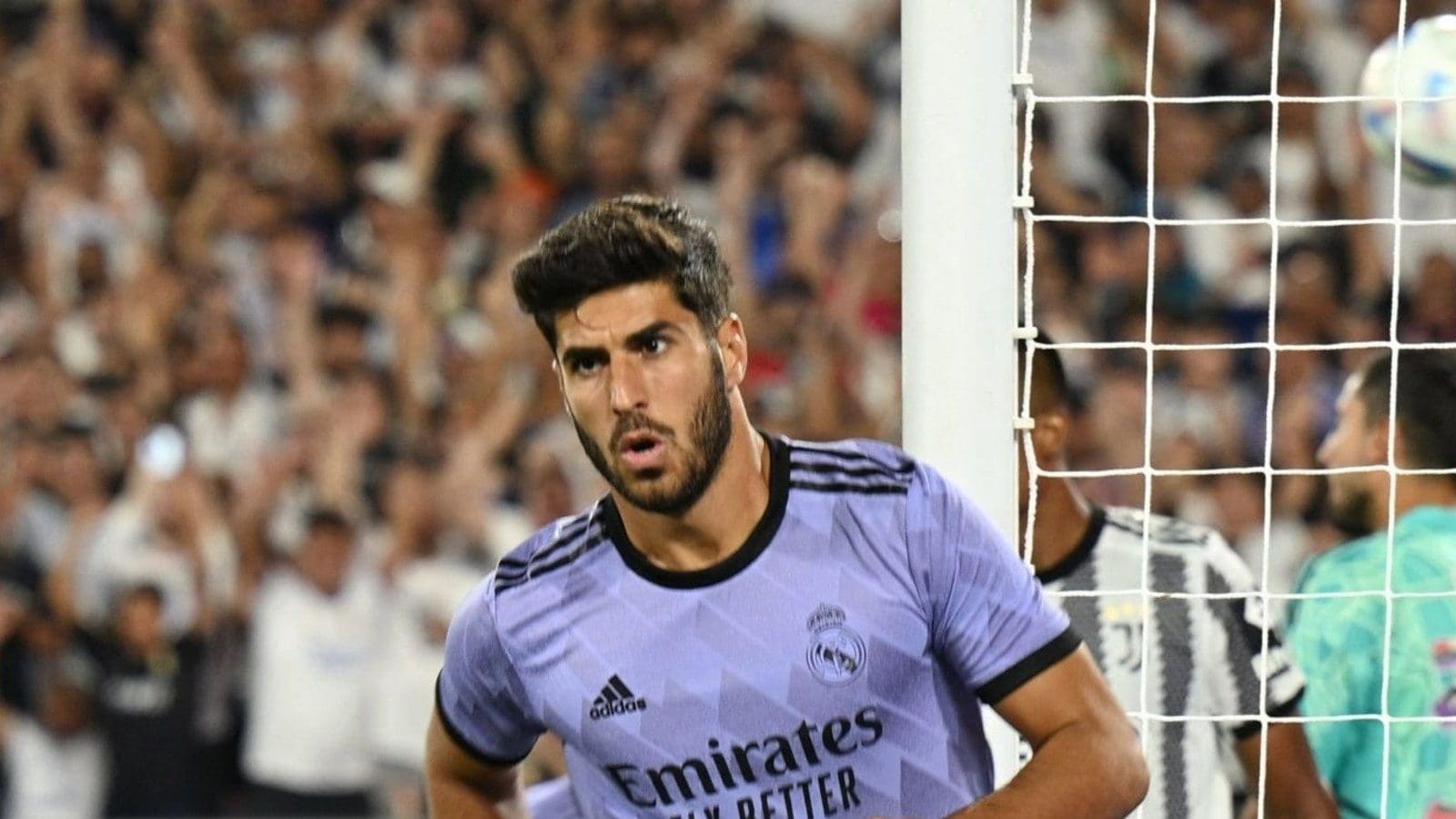 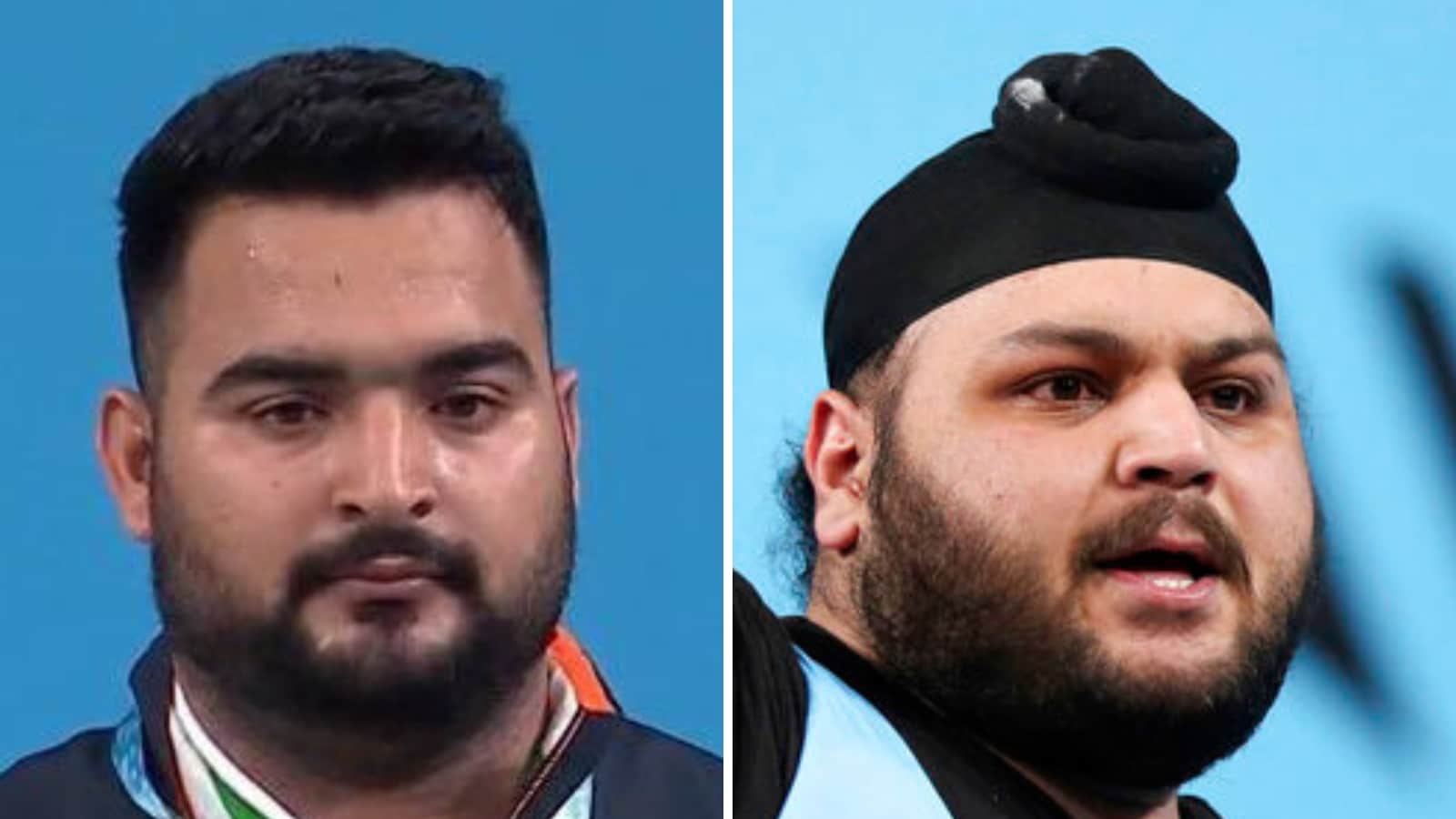