The Kerala State Pollution Control Board has reportedly promised to inspect the functioning of an incinerator installed near the postgraduate students’ hostel attached to the Government Medical College, Kozhikode, in the coming days.

College students’ union chairman Rahul Rajeev said on Saturday that the students had been complaining about difficulties due to the smoke generated from the incinerator. It had been pointed out that black plumes were entering the hostel rooms every time windows were opened. It is reportedly entering the premises of the senior residents’ quarters and nursing college hostel as well. The students claimed it would affect their health. They said the incinerator had been installed for burning of the waste generated from the medical college hospital. The authorities should consider a more environment-friendly system to address the disposal of waste, said the union functionaries. The college authorities, however, claimed that all guidelines were being followed in the functioning of the incinerator. 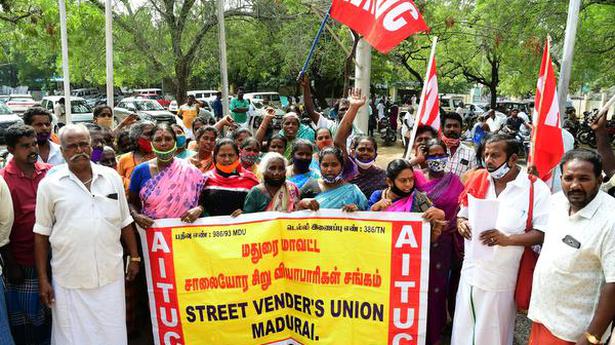 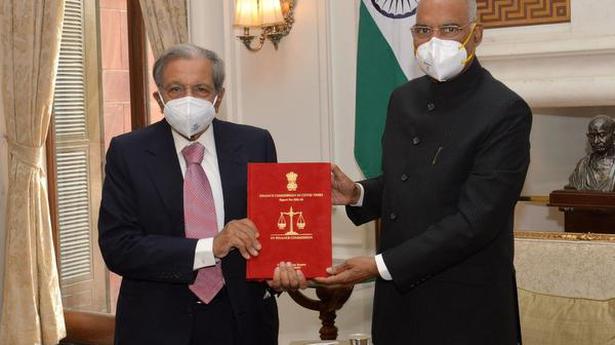