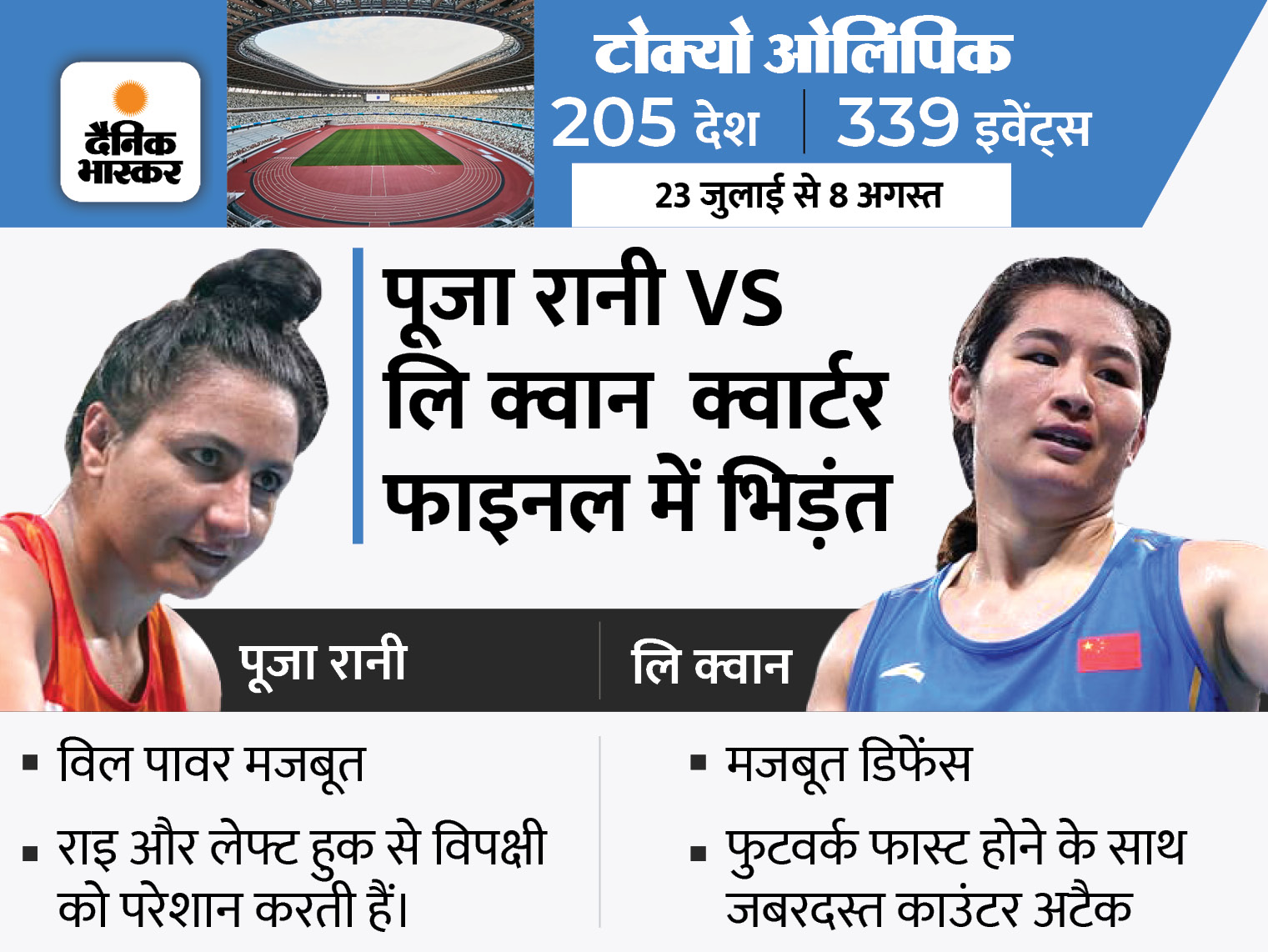 Boxer Pooja Rani from Bhiwani will take on China’s Li Quan at 3.36 pm today in the quarterfinals of the 75 kg weight category. However, the path of Pooja Rani will not be easy. Kwan is a bronze medalist at the 2016 Rio Olympics and is currently the world number 1 in her category. Kwan is also a two-time Asian Champion.

So far there have been three matches between the two. In all three matches, Kwan won. The two met for the first time in the semi-finals of the 2014 Asian Games. At the same time, the last match was the semi-final of the Olympic Qualifier 2020. Pooja qualified for the Olympics by winning the bronze medal.

Pooja has will power
Pooja’s coach Sanjay Kumar told that the figures are definitely in favor of the Chinese player, but Pooja has will power. His right and left hooks are very strong. Kwan’s defense, on the other hand, is his strength. She counter-attacks with quick footwork. 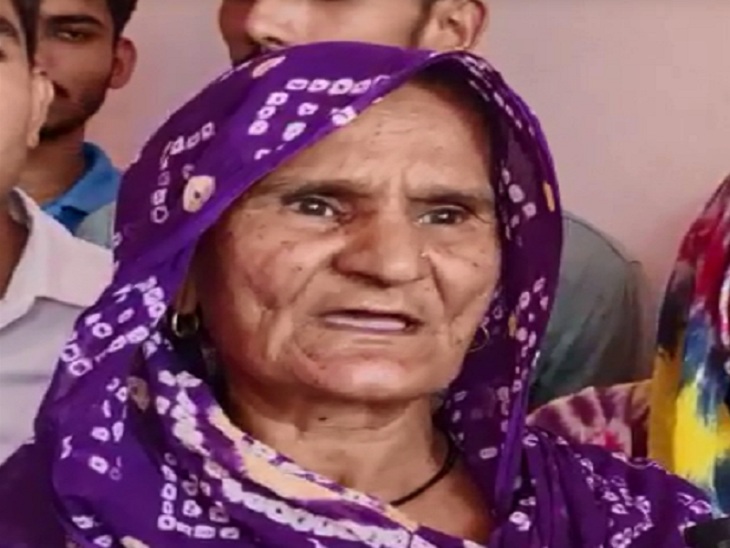 Tekchand appeared in shot put at Tokyo Paralympics: Played in F-55 category; Mother Vidya said – if the son could not win the medal, then what, I am proud of him, he gave the best performance 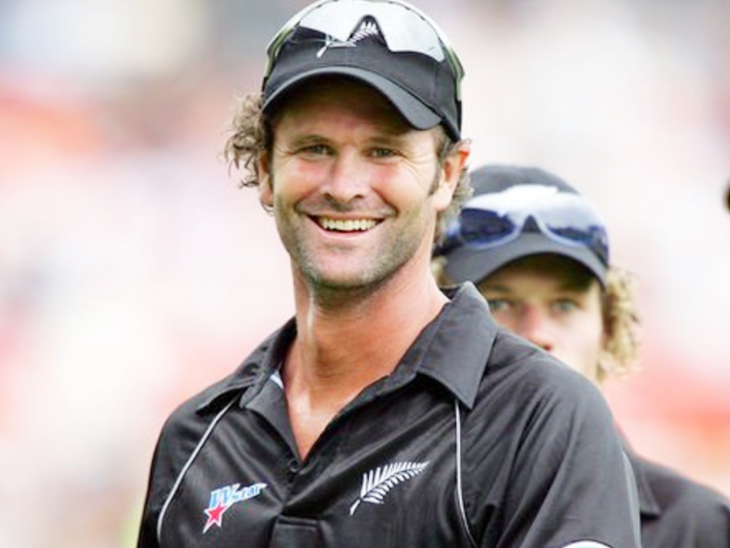 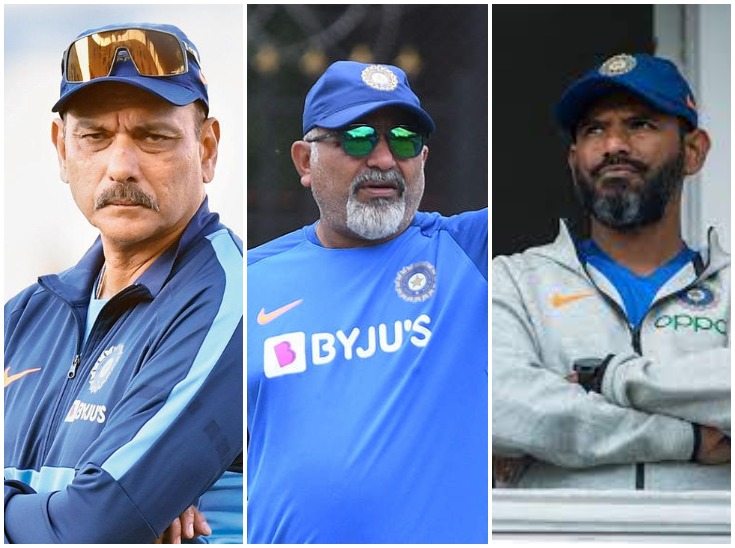 Ravi Shastri can return to India today: Shastri, Sridhar and Arun have no symptoms at present, will return after RT-PCR report comes negative