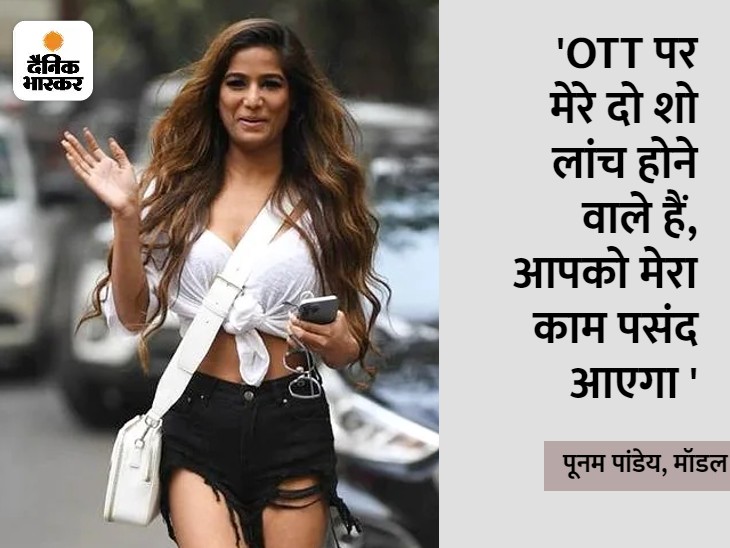 Uttar Pradesh
November 17, 2022 Divya Bharat however, if comments come even after that, it feels bad., We have created our own image regarding boldness.

Model and actress Poonam Pandey during a product launch in Lucknow. He spoke openly about his bold image. He said- I am also like common girls. When people talk about my image, then there is a problem. But this image is created by me. But the time has come to change this. I don’t want any controversy now. Told Dainik Bhaskar about his career – will soon be seen in 2 shows on OTT platform.

Question – Your image is such that even in Google search, Poonam Pandey means boldness and masala. Doesn’t this image bother you?

answer – Yes it does bother. I am also a common man like you. I eat and wear clothes there. Although my branding has been like this. I have done the same branding.

answer – Coming to your very first question that when I have done my branding like that then how can I curse anything.

Poonam appeared in jolly mood during the press conference in Lucknow.

Question – How did you come to Lucknow?

answer – The branch of Magical Makeover has been launched here. He has invited me so I have to come.

Question – You appeared in Bigg Boss and Lockup 2 reality shows. What is the reason that you are not seen in the rest of the show.

answer – Laughing… So far these are the two shows offered. If Jhalak Dikhhla Jaa or any other show is on offer, we would definitely like to go for it. Now there are two projects. Talks are going on about them. OTT shows. Although, I cannot tell much about it right now. Laughing… If told then may have to be out of the show

Poonam says that if Jhalak Dikhhla Jaa or any other show is offered, she will definitely go.

answer – If there is an offer, I will definitely do it. Right now some projects are under discussion. What are you going to do if you get a good role of your choice?

Question – You were talking about food in Lucknow, where are you planning to go?

answer – You tell some good place but it should be vegetarian. 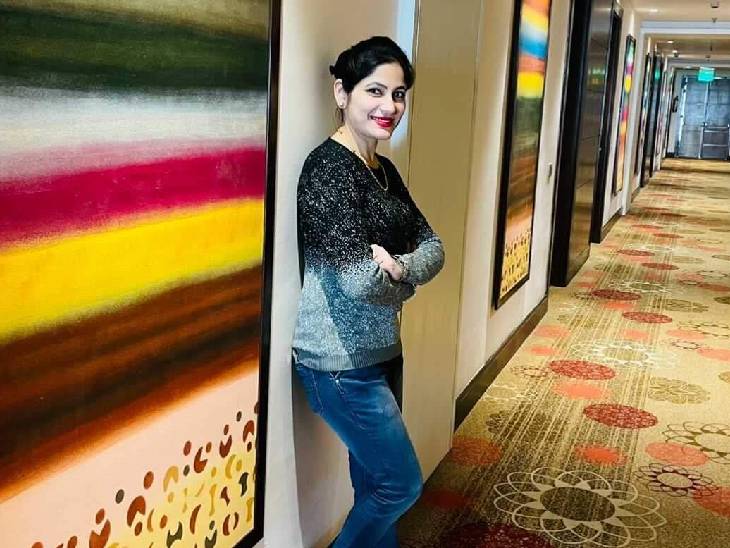 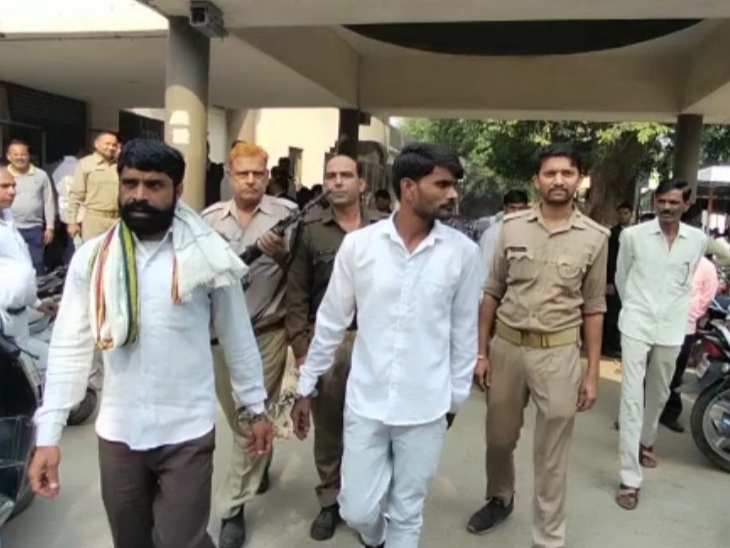 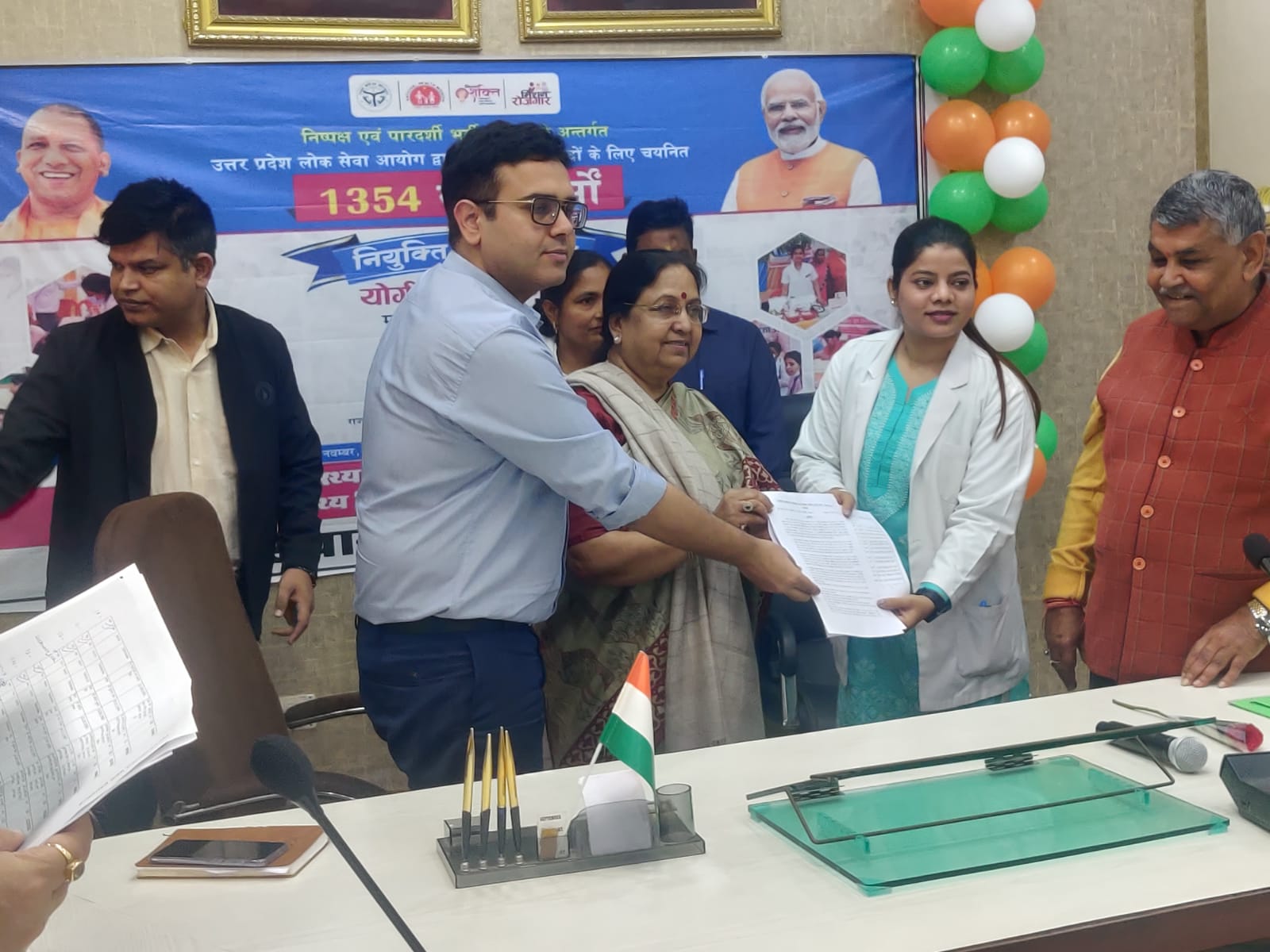