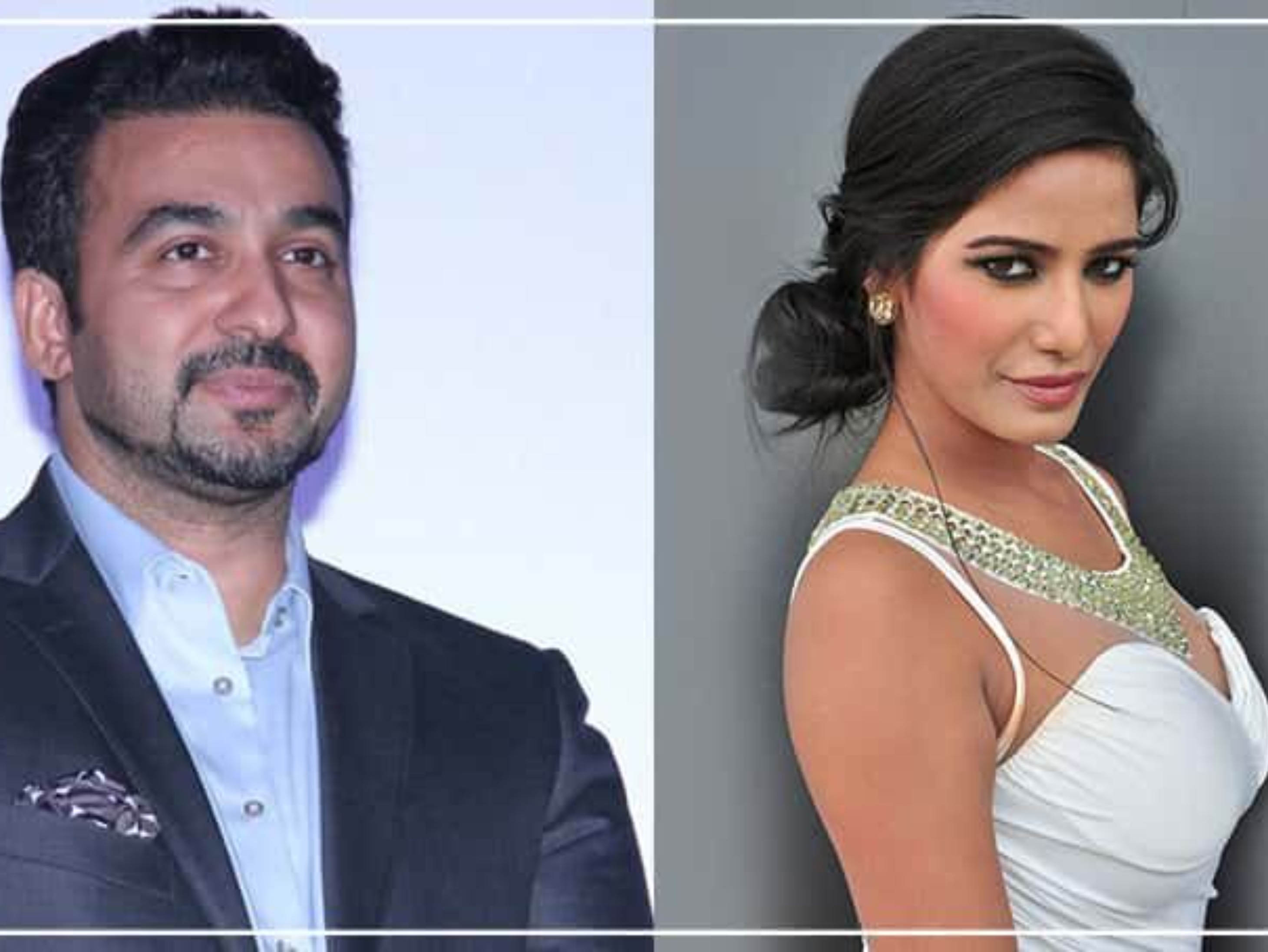 Personal number leaked on the app
In an interview, Poonam said- “I was threatened and forced to sign a contract which said – I have to shoot, pose and appear in a certain way as per their wish. Otherwise they will do all my work. Personal things will leak. When I refused to sign and decided to terminate the contract, they leaked my personal mobile number on the app with a message like ‘Call me now, I will strip for you’.

left the country for three months
According to Poonam, who has worked in films like ‘The Journey of Karma’ and ‘Aa Gaya Hero’, there was discrimination regarding shares in the firm due to which she withdrew the contract. But soon after that, he started getting calls from private numbers with various requests. According to him, he had left the country for three months after being troubled by all this. But even after coming back, he had to face all this. Frustrated, he changed his number. 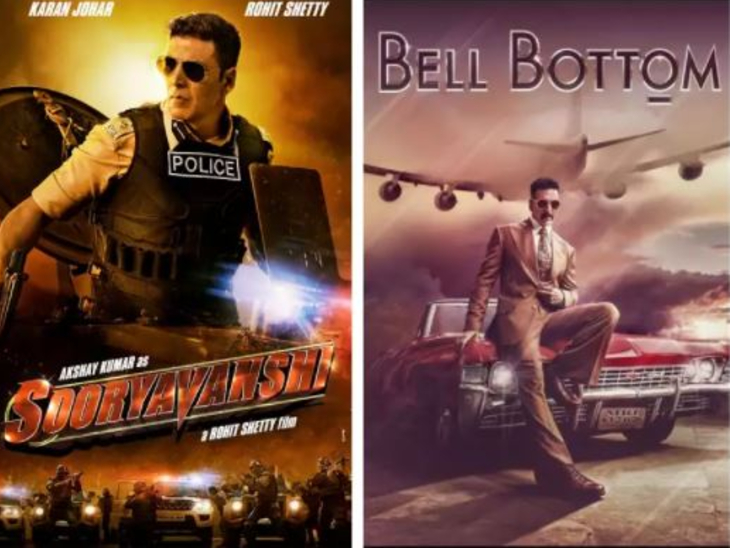 Akshay puts a stop to rumors: Akshay Kumar said – ‘Suryavanshi’ and ‘Bel Bottom’ will not be released on Independence Day, I am overwhelmed by the enthusiasm of the fans 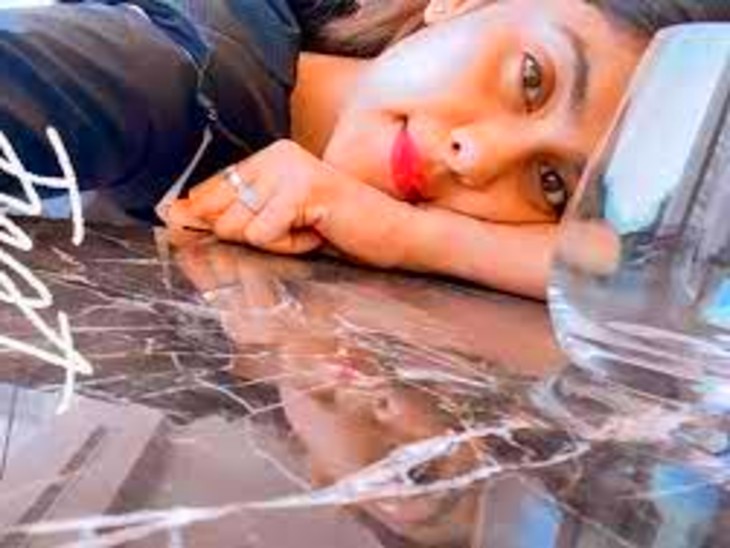 Actress caught taking drugs: Actress Naira Shah arrested for consuming charas with her friend, got bail after producing in court 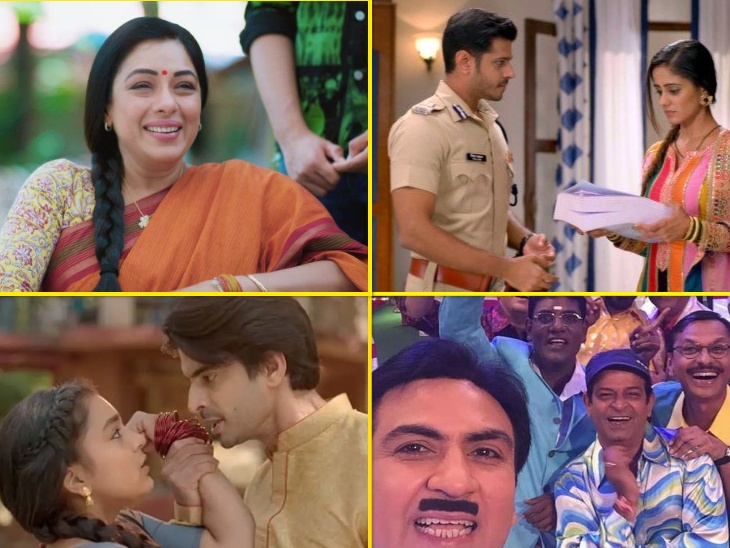