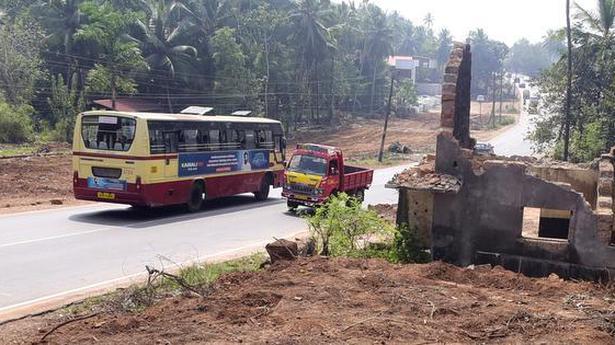 
Faulty speed detection cameras and declining surveillance by enforcement squads have resulted in the Vadakara-Azhiyoor stretch of the Kozhikode-Kannur National Highway becoming one of the most unsafe routes in Kozhikode district.

The violation of speed limit continues to be the main cause of accidents on the stretch, where 15 persons were killed in the last two years.

Local merchants from Kainatty, an area that witnessed the highest number of freak accidents on the route, said attempts to overtake heavy trucks and trailers during peak hours of traffic caused the majority of accidents.

Overspeeding by taxi drivers in the absence of poor checking is another reason behind the accidents, they added. Since most taxi drivers are aware of the position of speed detection cameras, they maintain the permitted speed only when the vehicles are near the cameras. Vehicles plying to Kannur and Kozhikode airports are often held for speed rule violations during surprise inspections.

“Recently, we have noticed the entry of high-speed luxury vehicles on the road, which create a lot of trouble for other motorists. Their zigzag race and unbearable sound cause huge distraction to fellow motorists and affect road safety,” said V.P. Vaheed, a road safety volunteer from Vadakara. He pointed out that safety violations by such vehicles went unchecked even in accident-prone areas.

A schoolteacher from Kainatty said the entry of underage riders with altered motorcycles and luxury sports vehicles was also on the increase on accident-prone routes. “It endangers the safety of schoolchildren, pedestrians and motorists,” she added.

Meanwhile, the Vadakara police said they would conduct surprise inspections using speed detection cameras in the accident-prone areas. There were also special drives conducted by the Motor Vehicles Department as part of road safety programmes, they said. 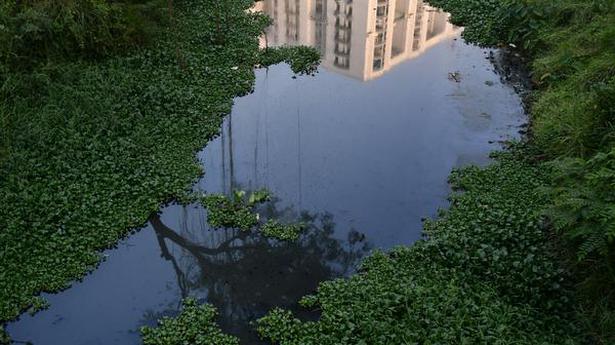 PCB to analyse water quality of canals under Kochi Corporation 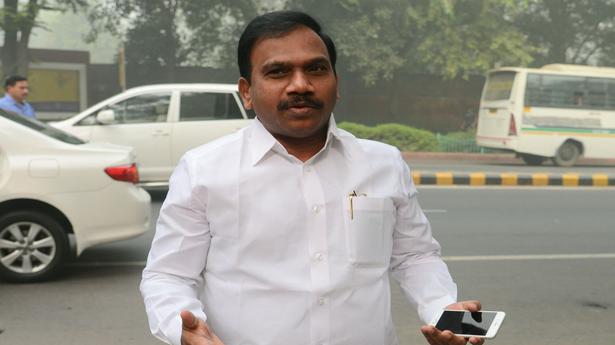 Case against A. Raja for remarks against CM 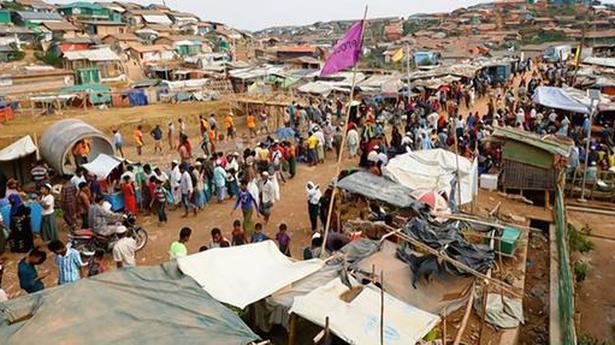