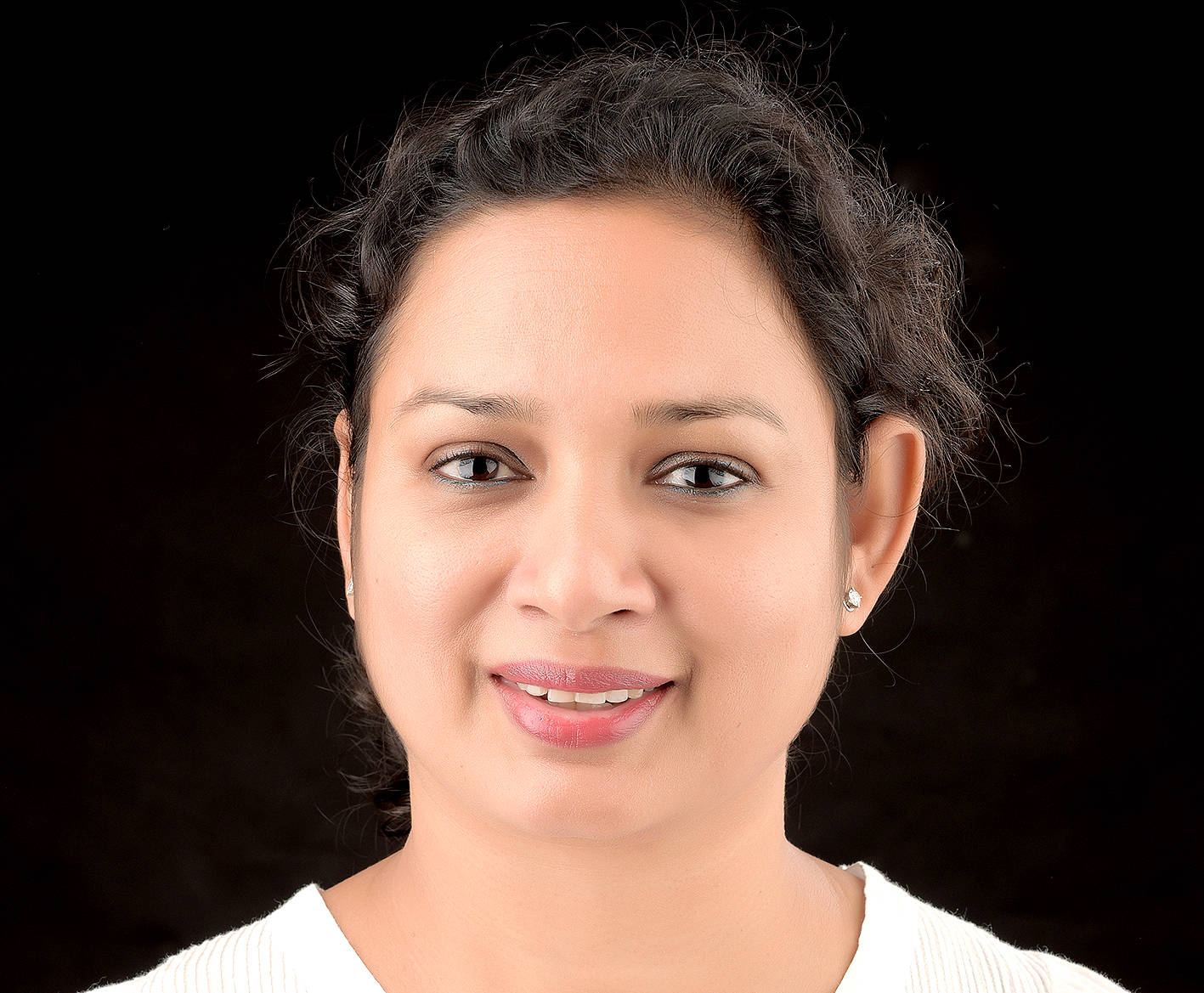 
What is the broad trend from the latest China census?

What’s the other big trend?

Quite a few bits of bad news. Impact of decades of one-child policy is not getting reversed. President Xi Jinping eased restrictions in 2016. There was a brief spurt in fertility for a year, where couples who wanted a second child had one. But since then, the story has again gone sour. Huang Wenzheng, a population expert has noted that births decreased to 12 million last year. China’s total fertility rate (TFR) is 1.3, much below the replacement rate.

Most couples don’t think so. China’s social media is full of their stories. Couples are often called ‘fang nu’ (house slaves) – paying off their mortgage. Living costs are high, so are costs of childcare, maternity leave and paternity leave vary, and are considered inadequate. It is clear that for the 3-child policy to work, housing subsidies and childcare facilities have to be plugged into policymaking.

What about China’s greying problem?

Census figures show there has been a 5% increase in the population of 65+ and 60+. This will likely pressurise healthcare and still rudimentary pension systems. The informal sector carries no pension guarantees; rural pension is still a small sum, and most Chinese rely on the state-led urban pension system. The Chinese Academy of Social Sciences (CASS) has said that state-led coverage of pensions will peak at $1.09 trillion in 2027, and may be exhausted in 2035.

The census also shows that China’s ‘floating’ population has surged nearly 70% in the last decade, to 376 million. Urban China masks the plight of the ‘floating’ population (migrants) who are strictly neither urban nor rural. Migrants cannot access social services. Migration has created ‘hollowed out’ rural and rust belt areas (in the north-east) and created a generation of ‘left behind’ children.

And an east-west problem.

Migration trends show that ‘peacocks are still flying east’ (that means skilled workers/labour force are flocking to the eastern coast) and not the west (interior China). China’s leaders want more migration to the west. But the population in eastern provinces has increased by 2.15 percentage points. And rust belt provinces that boast automobile factories (Jilin, Heilongjiang and Liaoning) have seen their population decline by 1.2 percentage points.

So, is China’s demographic dividend over?

China’s labour force (15-59 years) is down from being 70% of the population in 2010 to 64% now. Demographers say population will peak in 2027, and then decline. One short-term solution is increasing retirement ages. Female blue-collar workers retire at 50, female white-collar workers at 55. The retirement age for males is 60. China can extend its retirement protocol. This is being considered.

What are China’s leaders thinking?

They are already working on alternatives to demographic dividend, focussing on technology, especially automation and AI, as the driving factor of productivity. They know declining population will otherwise mean shrinking economic output, which will impact China’s rise.

Ramayana inspires us to perform in the storm

Bharat Bandh by farmers shows why parliamentary processes are important