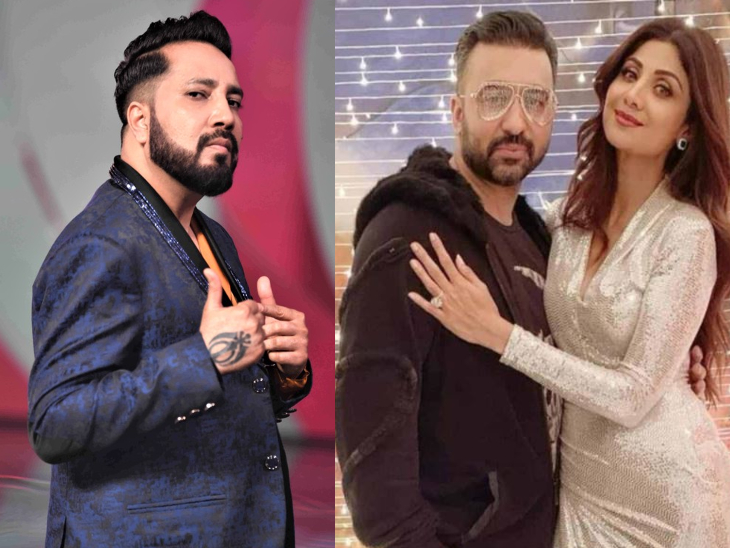 I think Raj Kundra is a good person
Mika Singh while talking to the paparazzi on this matter said, “I am just waiting to see what will happen next in this case. Let’s see, whatever happens will be good. I don’t have much knowledge about their app. I saw one of his apps, it was a simple app. There was not much in it, so expect good. I think Raj Kundra is a good person. Now let’s see what is true and what is false, only the court can tell is.”

Shilpa Shetty may also be questioned in the case
Before Mika Singh on Raj Kundra’s case, many celebs including Poonam Pandey, Gehana Vashistha, Kangana Ranaut and Rakhi Sawant have reacted. Some are supporting Raj in this case, while many are speaking against him. Let us inform that Raj Kundra has been taken to Byculla Jail. After being sent to custody, the police keep the accused here and interrogate them. In this case, the police can also interrogate Shilpa Shetty, because Shilpa is the partner of husband Raj Kundra in most of the business. It is believed that the Crime Branch of Mumbai Police may soon summon him to appear. 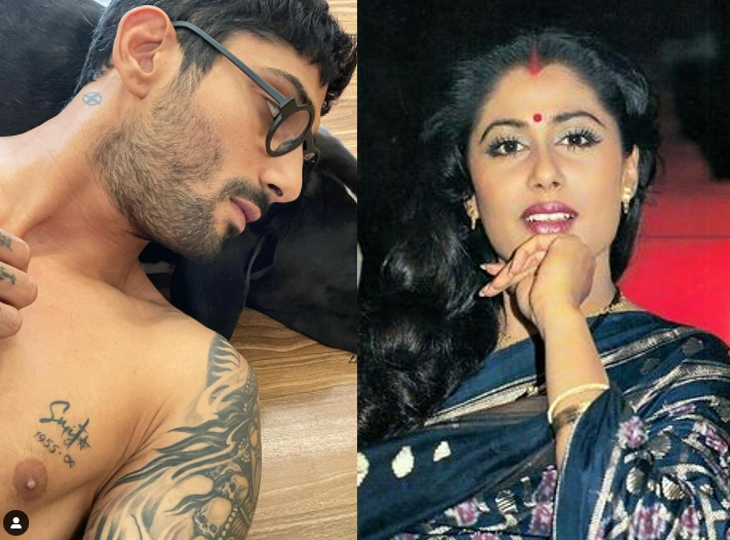 Mother’s name on Prateik’s heart: Pratik Babbar got tattoo of mother’s name, Smita Patil died just days after giving birth to her at the age of 31. 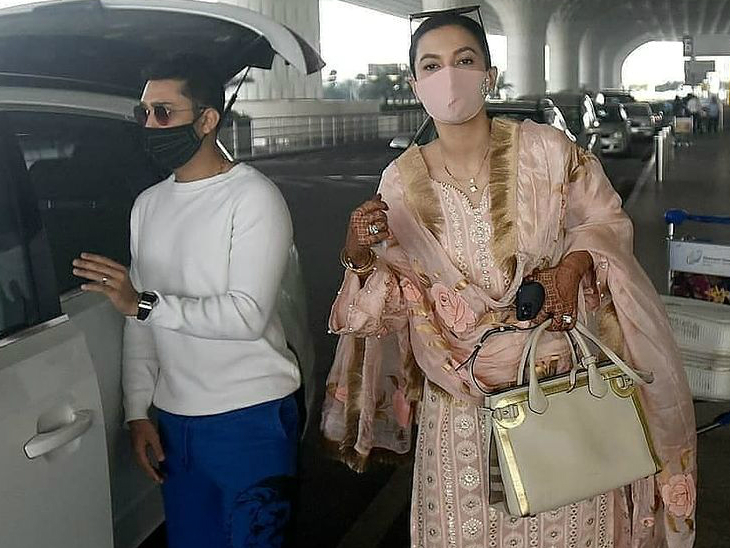 Dedication for Work: No Time for Honeymoon for Gauhar Khan, Bride left for Lucknow after two days of marriage, husband Zaid comes to leave 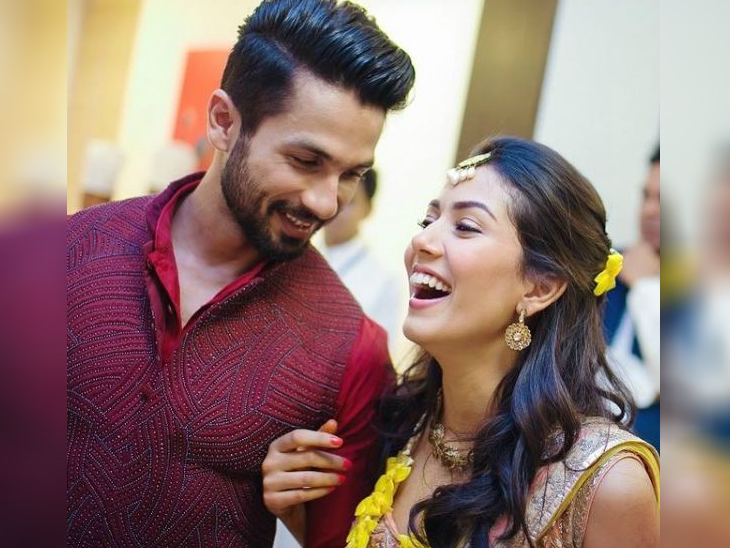