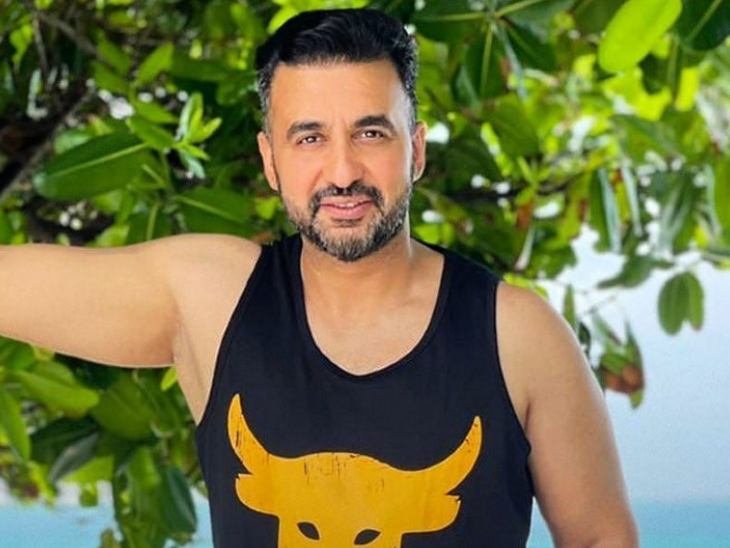 Four employees of Kundra’s company became witnesses in the case
In this case, the difficulties of Raj Kundra are going to increase even more. According to sources, four employees of Kundra’s company have become witnesses in this case. When asked if he is also going to be a witness? To this Hashmi said, “First of all I have not committed any crime and the question of witness does not arise. Also today he asked me regular questions regarding Raj Kundra and I gave him all the answers he needed And I want to say that I never made porn movies, which I told them also when I was questioned. But the police were not satisfied and I was sent to jail. Now I am part of the investigation and I have done my job. I have not been asked by the police to come again for questioning.”

There are many platforms that are creating bold content
Tanveer said that he will fight his case in the court. But when asked about the content allegedly created by Kundra’s company, he said, “I can’t judge anyone and only law will decide. I can’t comment on it. But only one.” The thing is, there are many platforms which are creating bold content and they are not questioned.” 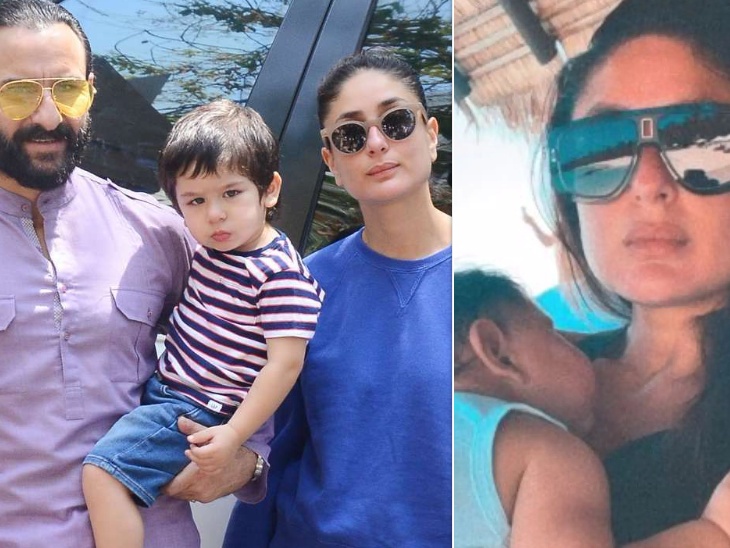 Reply to Trollers: Kareena Kapoor Khan’s reaction came on being trolled in the name of Taimur and Jahangir, said – Feels terrible 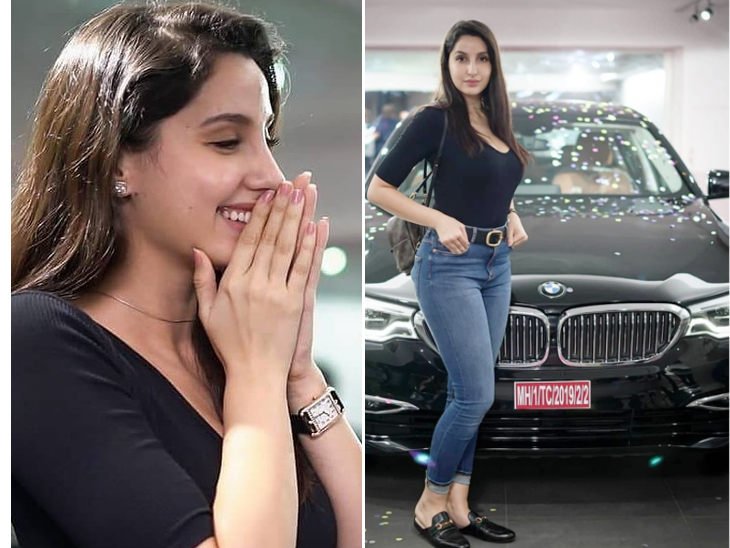 Gift before New Year: Nora Fatehi gifts herself BMW 5-Series, price of this car starts from 55.40 lakhs in India 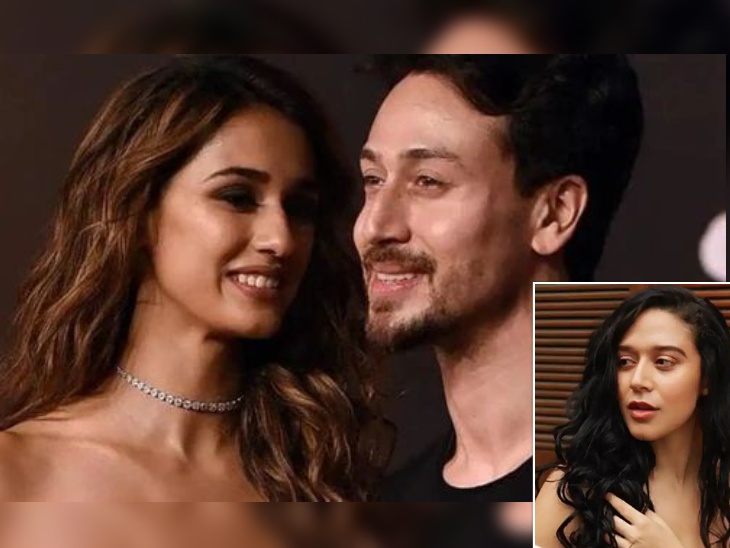