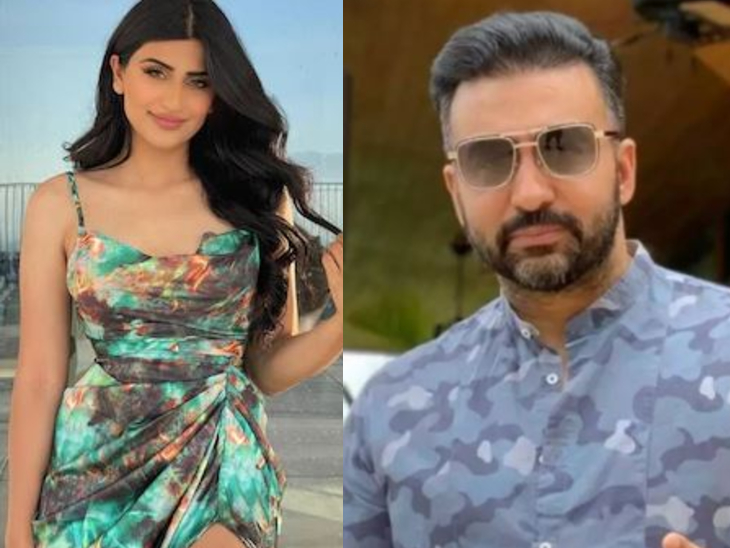 Shilpa Shetty’s husband and businessman Raj Kundra was arrested by the Crime Branch of Mumbai Police on Monday in a pornography case. After this, he was produced in the court on Tuesday, from where he and his partner Ryan Tharp were sent to judicial custody till July 23. Now recently the reaction of YouTuber Puneet Kaur has come to the fore on this matter. He has claimed that Raj Kundra had also approached him to work in the videos of the infamous pornographic app ‘Hotshots’.

Puneet Kaur shared several photos on her social media story and wrote, “Bro, do you remember our verified video where he DM (direct message) me to work in ‘Hotshots’?” This caption has been written by Puneet tagging one of his friend Harman.

Puneet Kaur further wrote, “This man is really luring people. When Raj Kundra’s DM came to me for the first time, I first thought it was a spam. God bless this man rot in jail.” He has also shared many other screenshots related to Raj Kundra on his social media story.

Sagarika Suman also accused Raj Kundra
Even before Puneet Kaur, many people have made serious allegations against Raj Kundra. Sagarika Shona Suman had also alleged that she was asked by Raj Kundra’s company to give a virtual audition through a video call. According to her, a person present in the video call had asked her to give a nude audition. But after this demand made by her, Sagarika refused to audition. 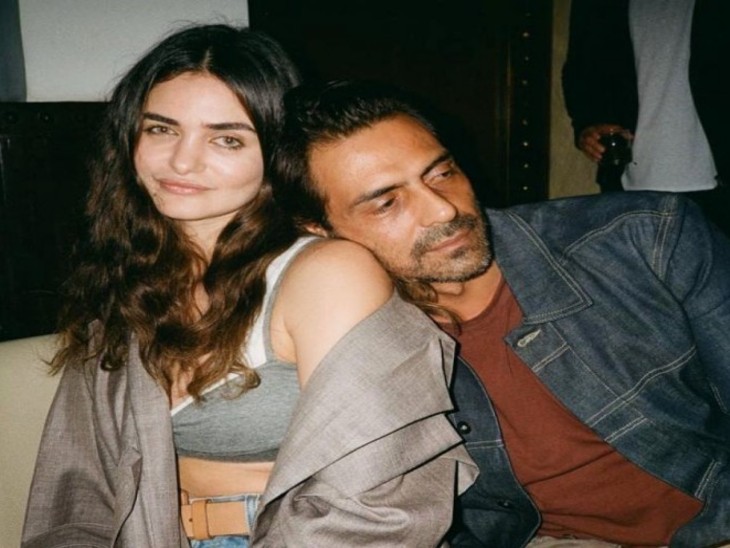 Drugs in Bollywood: NCB will interrogate Arjun Rampal’s girlfriend today, the actor has also been summoned for questioning on Thursday 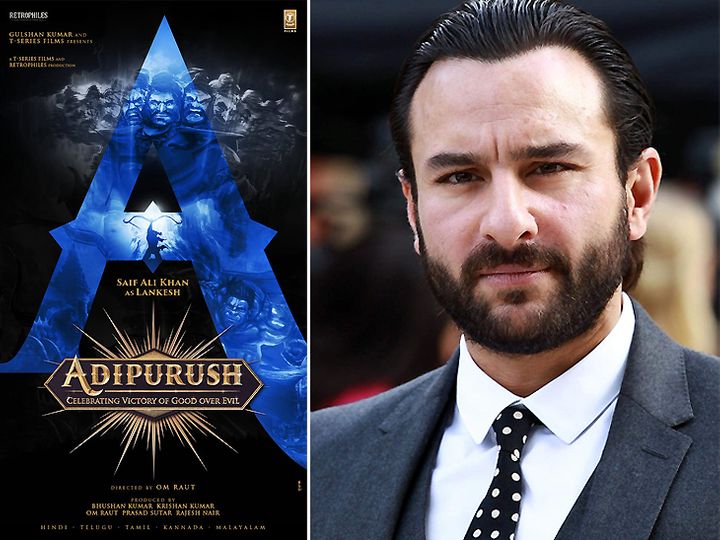 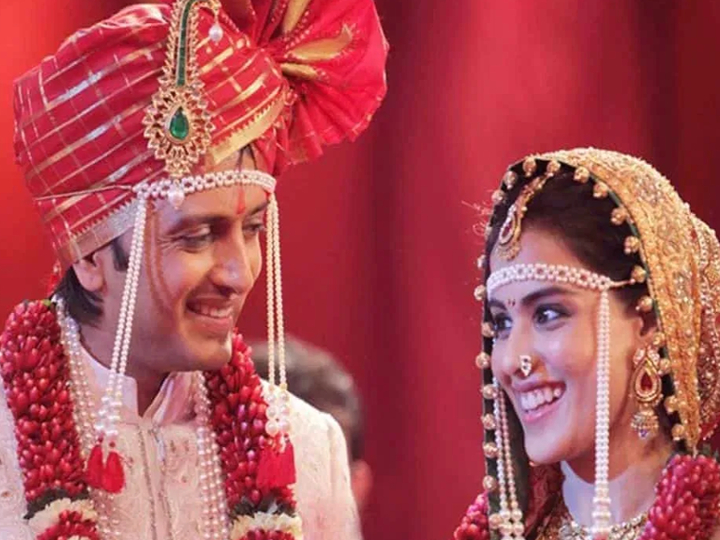 Ritesh Deshmukh’s love story: Genelia was ignoring Ritesh in his first meeting thinking ‘Chief minister’s son is bad, it will be bad’